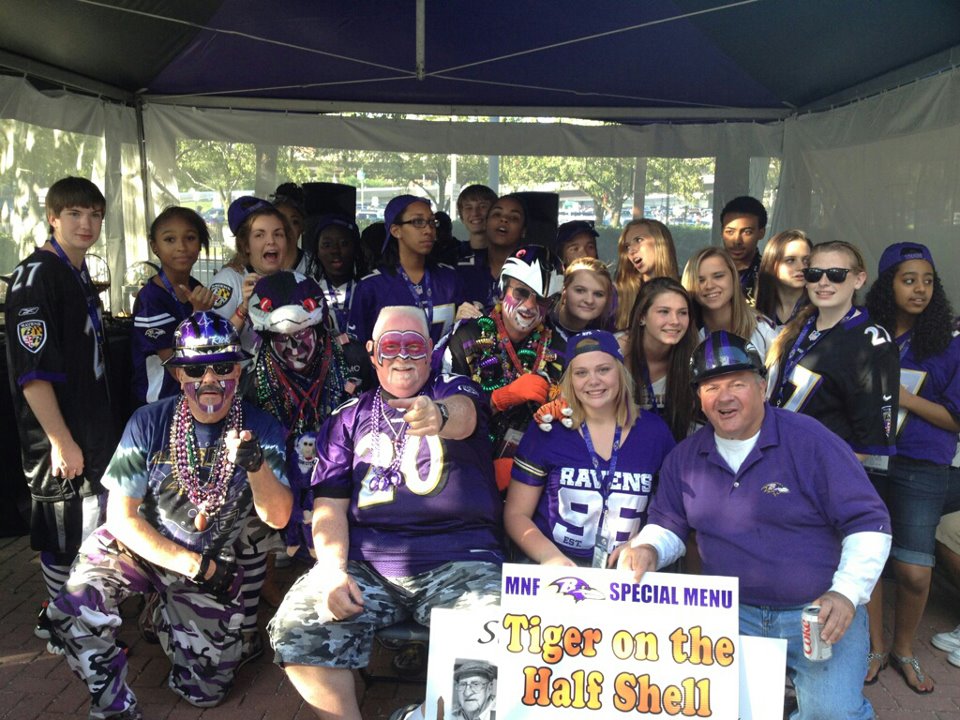 Back in 1982 I was a Marketing Intern for the Baltimore Colts. One of the things we did was set up kiosks in area malls and poll patrons to see if they were season ticket holders.

Almost always, the answers to any of these questions involved Bob Irsay. 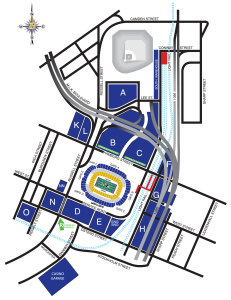 Not long after that, Irsay hired Mayflower vans and packed up his franchise and moved to Indianapolis – a move that ushered in the Dark Age of The NFL in Baltimore.

Those long, agonizing 12 seasons without football set off varied reactions here in The Land of Pleasant Living. Many, myself included, adopted new teams to partially fill the void. Others boycotted the NFL.

And then in 1996 it happened. The Cleveland Browns moved to Baltimore.

Immediately my beloved San Francisco 49ers dropped to a distant second to our new Ravens. How could they not, right? After all this was OUR team representing OUR city while restoring part of our dignity and civic pride.

Some maintained their devotion to other teams – like say the Pittsburgh Steelers. That’s not only a mentality that I won’t embrace, it’s a mindset that can’t even begin to understand. But that’s a discussion for another day.

As for the new team in town, when they arrived and played at Memorial Stadium, tailgating wasn’t as smooth back then as it is today. I can recall setting up near Lake Montebello. Tailgaters weren’t as polished and the food and beverage spreads weren’t all that worldly.

Today, as a fan base, we are much more sophisticated when it comes to tailgating. One lap around the tailgate lots surrounding M&T Bank Stadium provides all the proof you need. But which tailgate lot is the best?

After a thorough discussion we’ve come up with these five finalists. The rest is up to you and your vote!

Which is the best tailgate lot at M&T Bank Stadium? 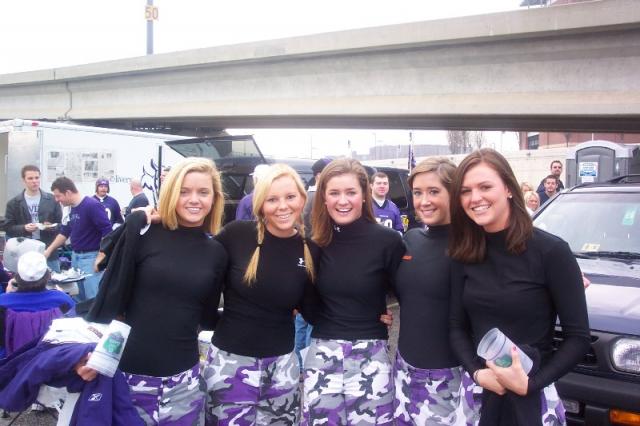 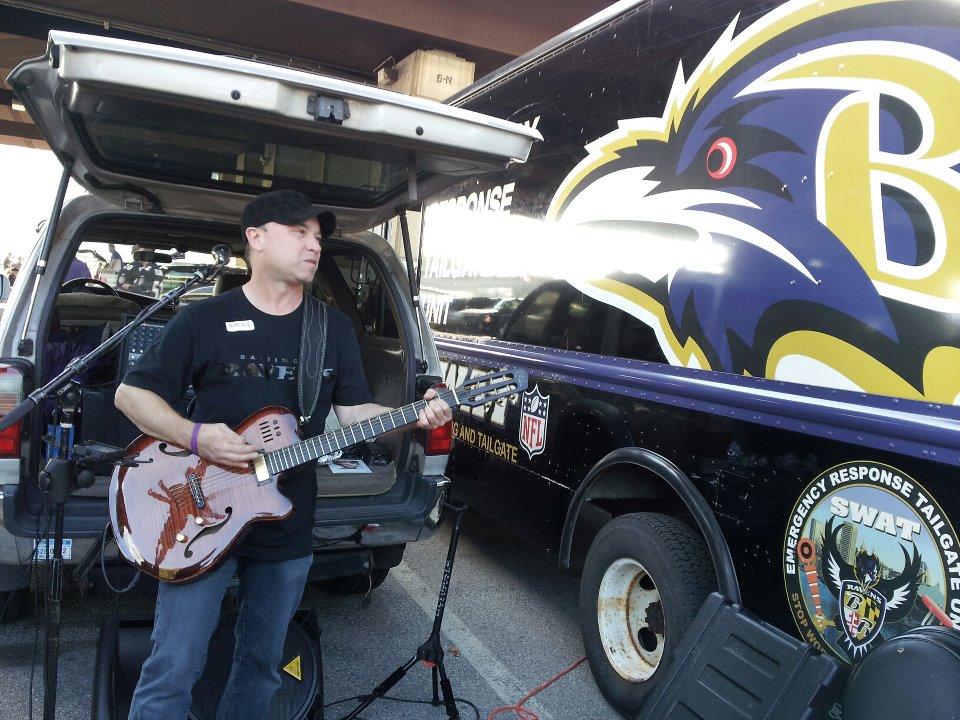 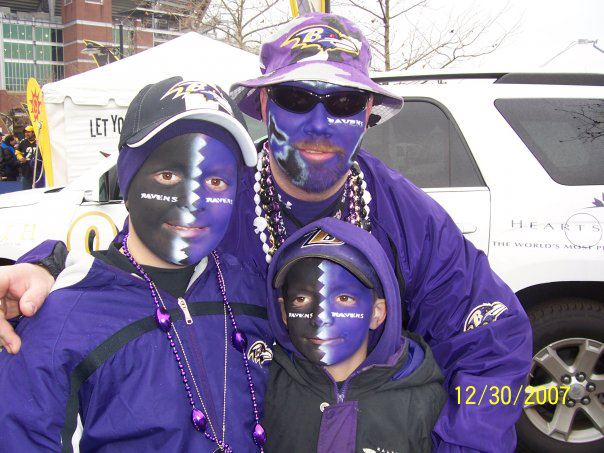 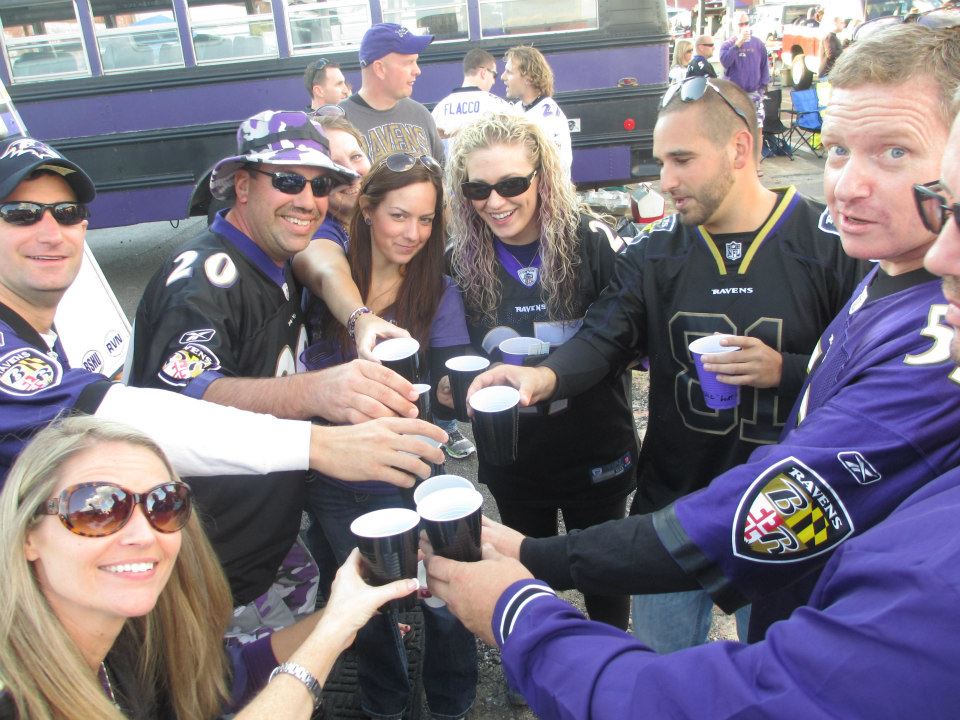 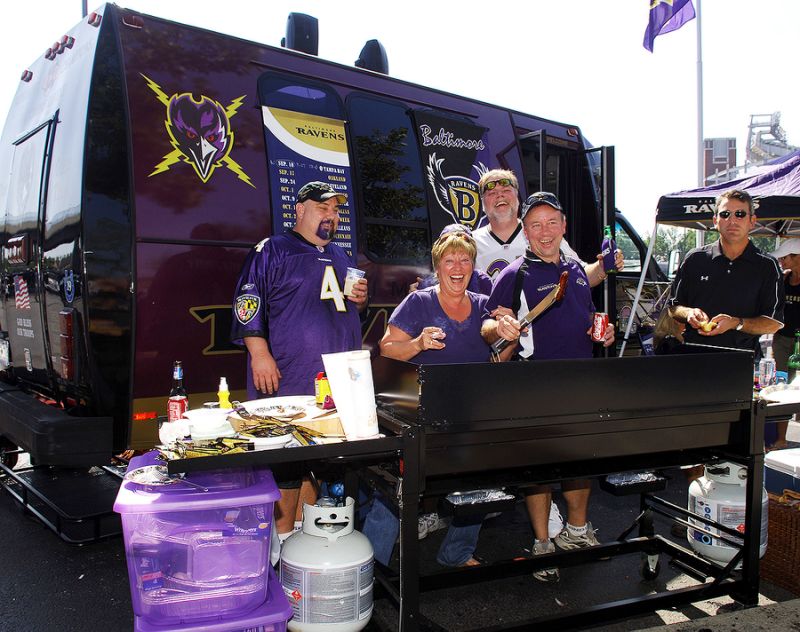 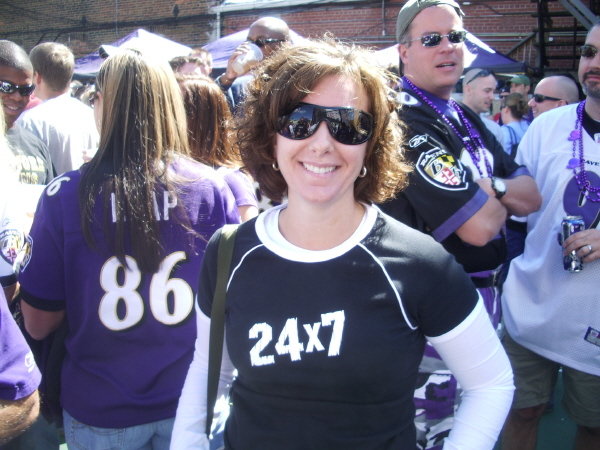 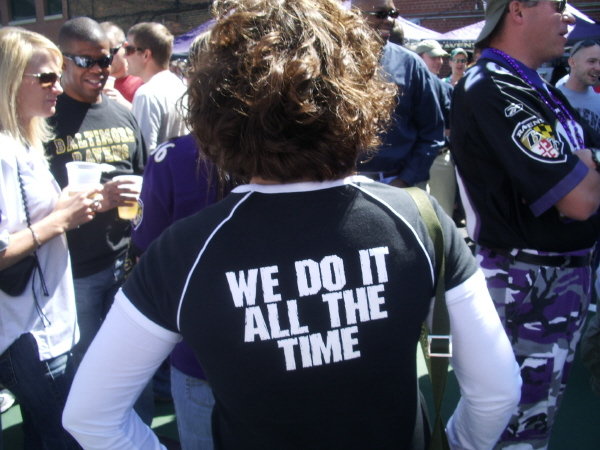