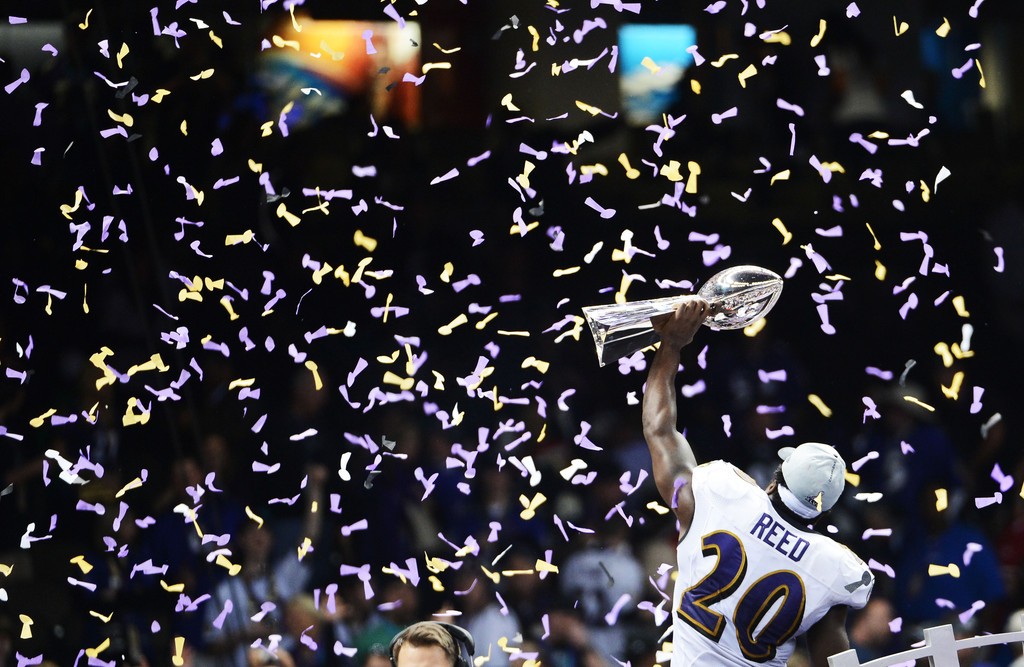 How the Ravens and RSR Changed My Life

From the time I was just fourteen-years-old, I dealt with a series of hip surgeries that rendered me mostly bed-ridden and restricted. I was forced to stay off my feet.

Football was my salvation at the time. I fell in love with the game and the Ravens specifically. That love intensified when I spent days trapped inside of my house, rehabbing to get back on my feet.

Meanwhile, it was at this same time that the Ravens were just starting to establish their credibility as a legitimate NFL franchise, washing away the lingering aroma of a team that once belonged to Cleveland. They were forging their place in a city that was yearning to love football again and more than ready to start a new relationship.

When I was dealing the lion’s share of my hip surgeries during high school, Brian Billick came on board to stir up the lion’s den. In my senior year of high school, the Ravens won their first Super Bowl.

Sports talk radio and message boards were the balms that helped ease the recovery process so I didn’t spend my days in painful frustration. I remember having 1300 WJFK and 1570 WNST playing from morning until night. I’d go back and forth between shows, listening to callers, then dialing in myself to voice my opinions. In between the sports talk frenzy, I would join the equally bustling message board fray on Ravens Insider (which at the time was my introduction to a dedicated Ravens website forum for fans).

As a message board participant, you fall into three categories: A. the active (or in a lot of cases, hyperactive) poster; B. the every-once-in-a-while poster; and C. the voyeur (you lurk in the background and read but you don’t say anything). I fell in the A class. 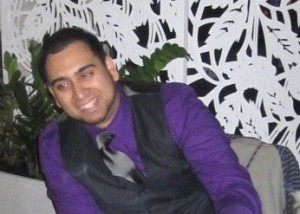 I was in on every thread, giving my takes about the Ravens. I enjoyed crafting messages that led to meaningful discussions – so much so that I treated those “new threads” as interactive blog posts before blog posts became what they are today.

I owe my Russell Street start to Steve Gardner (or as he’s known on the boards, Admin Steve). Steve noticed my posts, and when he was looking to feature articles on the Ravens Insider home page, he asked me if I wanted to contribute as a dedicated writer – and I humbly said yes. As my writing cadence increased, I found more opportunities to promote Ravens Insider and the work we did.

And that’s when a chance encounter with Tony Lombardi came along.

It was 2003 when Ravens24x7 (or what we now know as Russell Street Report) was launched. Tony’s company was an upstart and it made sense to run some cross-promotion between Ravens Insider and Ravens24x7. With Steve giving the “okay” to collaborate, I set some time aside to meet Tony at Ravens’ training camp at McDaniel college.

When I met Tony, it was clear that he had a vision for what he was looking to do with his website. He was also hungry and passionate about the Ravens. His energy was infectious. We discussed promotional opportunities, but he also wanted the chance to work with me. I thought it would be a great chance for me to expand my network as well. After I relayed the message to Steve, and he gave me the go-ahead, the rest as they say is Russell Street history.

Looking back at my journey, I’ve been lucky to see the Russell Street Report develop from the ground floor up. I’ve been a part of a fantastic organization for 13 years. In that time, the Ravens have won four division championships, played in three AFC championships, and won a second Super Bowl.

With the Ravens and Russell Street Report in my life, I’ve been able to stay on my feet and never look back.