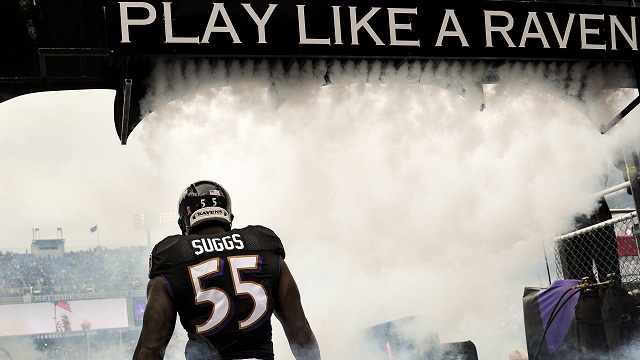 The More Things Change The More They Stay The Same

The NFL is a copycat league and teams almost always want to emulate the most recent champions. For the Ravens that means getting back to their roots when defense ruled. Defense still wins championships!

We all remember the Ravens 2000 defense. Perhaps we even took them for granted while they were happening, while arguably the greatest single-season defense of all-time was developing before our very eyes.

Time has a way of telling its own tale. Stories grow more embellished and the greatness of something many years removed is heightened, and the achievements appear more epic than they actually were.

It’s almost as if our longing to experience it again is somehow bridged by our fabrications, effectively pulling those sweet memories closer to the present.

Many believe that we’ll never experience a defense like that Ravens 2000 edition again. Doubters will say that the NFL won’t allow it given the rules since the turn of the new millennium – rules that police the kind of physicality that characterized those Ravens. 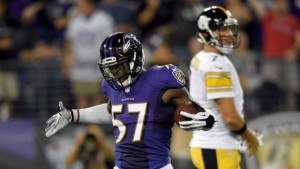 But it CAN be that way again. Teams CAN field a team that forces turnovers, protects the football, wins the battle for field position and time of possession. Teams can trot out a game manager to play quarterback in the modern era. We only need to look back to the Super Bowl 50 Champions – the Denver Broncos and the most expensive game manager in NFL history, Peyton Manning.

The Ravens 2000 defense wasn’t their only great defense. There were many more in the years that followed, but an inept offense and a bumbling, stumbling quarterback overshadowed their achievements.

And then came Joe Flacco.

The Ravens can now score enough points with the offensive weapons they have. It’s time to get back to the Ravens way of playing great defense, winning the turnover battle, flipping the field and keeping the ball longer than their opponents.

It’s a winning formula, the rules changes favoring the offense be damned.