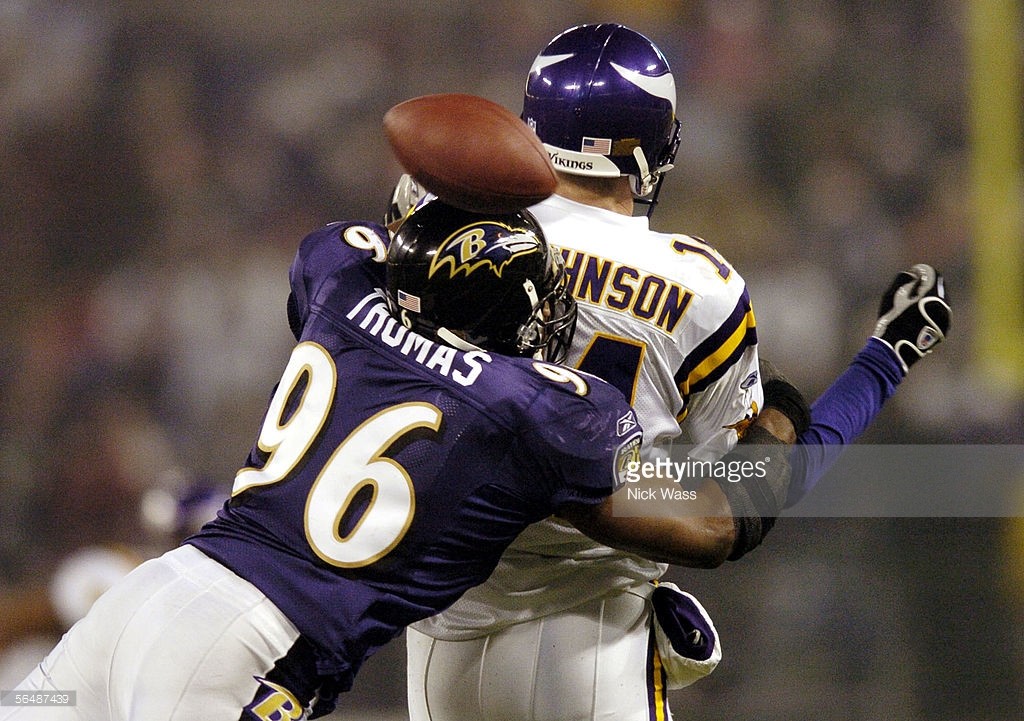 Special teams can launch careers and sometimes it’s the only option for players on the bubble, struggling to be part of the final 53-man roster.

Soon John Harbaugh and his staff will begin pairing down the Ravens current 90-man roster to 75 and then eventually down to 53 by early September. Some who shine will still get cut. We only need to look back at players like Bobby Rainey and John Simon for proof.

Judging talent during the summer is a challenging task. Veterans with hefty contracts just get in their work and don’t overly exert themselves. The last thing they need is a preseason injury that could cost them part of their contract.

Those listed as starters on depth charts aren’t much different than the highly paid vets unless their status is being challenged by an up and comer. Otherwise, they set the accelerator on cruise control.

But those looking to crack the starting lineup or worse, those looking to survive and be among the final 53, they run around like their hair is on fire. They play as fast as they can and the speed, when contrasted with the cruise controlled vets, makes these desperados appear faster and more capable than they otherwise might, particularly when competing against the vets during the regular season.

Coaches will tell you that they build a roster from the bottom up. Who will be the reserves? Who will be the next man up at any given position in the event of an injury? CAN they actually step up?

But to occupy the bottom of a roster, such players have no choice but to contribute on special teams. Special teams achievement helps players to show up on film and the more they do that, the more likely they are to be considered for more playing time on offense or defense.

Remember when Adalius Thomas was the Ravens gunner on punt teams? That size and speed was noticed – it jumped off the screen during film study and as a result AD was given an opportunity to play defense, eventually elevating his play to Pro Bowl status. 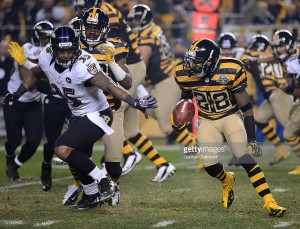 A few years back special teams coordinator Jerry Rosburg spoke to the media about Anthony Allen. Allen wasn’t the third best running back on the team but he was listed as such because of his willingness to play teams. Allen, Rosburg said, was a running back with a defensive mentality.

They weren’t looking for him to provide a spark on offense. They looked for Allen to make special teams better and in doing so they could affect field position in a positive way for the Ravens.

So when those difficult final 23 cuts come down around September 1st or 2nd; when tough choices will be made at wide receiver, safety, running back and linebacker – the guys who the special teams coaches notice most, those with defensive mentalities, will be the guys who take the field on September 11 against Rex Ryan and the Buffalo Bills.

If you don’t want to fear the reaper, embrace special teams.

If you’re looking for the Turk Whisperer, impress Jerry Rosburg.