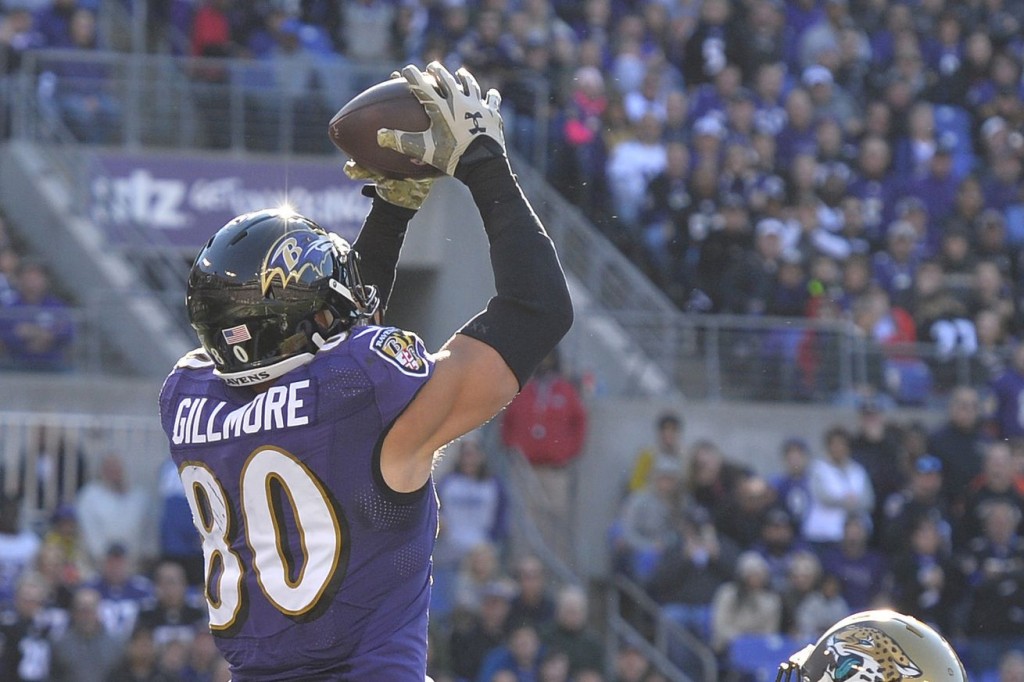 During the owners’ meetings in June the league reached a consensus – no longer will they use the designation “probable” to describe a player’s likelihood of playing in an upcoming NFL game. In other words probable is no longer probable.

I’ve questioned injury reports in the past. Really, what’s the point? Why should a team reveal the health of their roster to another? That becomes a competitive disadvantage. But those who have followed the game long enough know that the injury reports have just one thing in mind.

The NFL can deny it all they like but there’s no reason to force a coaching staff to submit a list of walking wounded other than to protect Vegas “investors”.

But back to the loss of probable from injury designations…

In the past it was generally understood that ballpark percentages were assigned to the four designations:

Now that the league has simplified things for coaches and really, they’ve given them a license to be even more ambiguous. Studies revealed that when players were given the “probable” designation, they played 95% of the time. Out is now out so that leaves only two designations, questionable and doubtful.

So what does it mean?

It means that for every little hangnail, every single boo-boo that might remotely affect a player’s performance, they are likely to list such a player as questionable, unless of course, said player has less than a 50/50 chance of playing, he will then be slapped with the doubtful designation.

In the past studies showed that players listed as doubtful played in 27 – 31% of games.

The change is likely to be manipulated by coaches and despised by Vegas and fantasy football players.

Maybe the NFL and Vegas are breaking up?

After all, they hooked up in a big way with Fan Duel and Draft Kings last season.