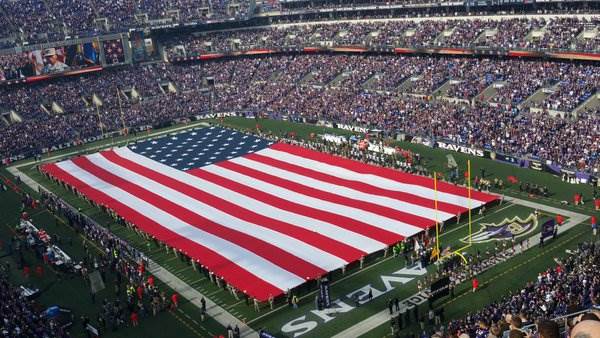 Let’s get this out of the way right now. Colin Kaepernick, is an idiot!

Press play to find out why or read the transcript below…

I don’t question a man’s right to stand up for or speak up for what he believes in. If he thinks that blacks are being oppressed, he has the right to say so. But when you get that stage, to borrow from the Ravens PA announcer, “Don’t be a jerk!”

Kaepernick decided to bring attention to the cause by sitting during the playing of our national anthem at Levi Stadium where the 49ers hosted the Green Bay Packers.

In a way, Kaepernick succeeded. Many are talking about it and the attention to the topic of oppressed black lives sits front and center in the collective consciousness of America.

Kaepernick, as evidenced by his lack of leadership skills on the field and in the locker room, isn’t a man who unites. He divides. And as a result his message is lost. For all intents and purposes he flashed the bird at the flag, the American flag, a symbol of unity.

Instead of focusing on Kaepernick’s message, we are more focused on the delivery method and the deliverer.

Making matters worse is Kaepernick’s choice of swag. How could someone who sports a Fidel Castro shirt, champion a cause against oppression when Castro is among the most oppressive leaders in history? Pictured in the t-shirt along with Castro is Malcolm X with the tag line, “Like Minds Think Alike”.

Hey Colin, leave! Maybe Cuba will take you. See how that works out for you?

Divisiveness flies in the face of the progress Kaepernick seeks. He’s too ignorant to understand our reverence to the flag – that the white signifies purity and innocence; red, hardiness and valour, while the blue signifies vigilance, perseverance and justice.

Sit every game for all I care!

Let them boo you at every stadium.

They won’t boo your cause. They’ll just boo because you come off like an uninformed brat with a hyper sense of entitlement who takes for granted all of the things that flag, that symbol of unity has afforded you and your family.

If you want to make a difference, come together…and pledge allegiance.

Let’s ALL work together to find solutions for ALL Americans. Peace be with everyone. #GodBlessTheUSA 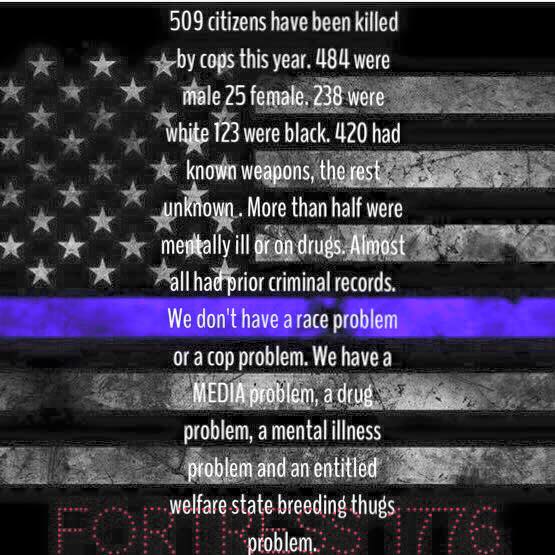