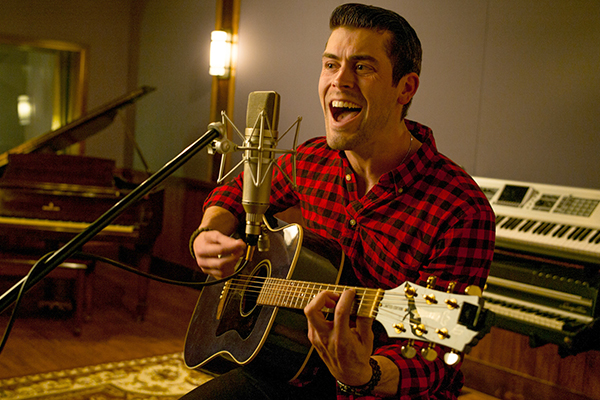 I have beaten up on the Ravens pretty soundly over the past 2 weeks. The tough love is completely justified. Where I live, the first step towards improvement is to admit your mistakes, and those guys who call One Winning Drive home, have a boatload.

Let me put this out there now in case you aren’t sure where I stand as it relates to the Ravens. I LOVE THE BALTIMORE RAVENS! When they lose, like many of you, it ruins my weekend. When they win, it makes an already great weekend epic!

So it pains me to come down on them. People like to think I hate Joe Flacco. The truth is Joe is my quarterback but I refuse to sugar coat mediocrity particularly when we all know he’s capable of so much more.

Be that as it may, I’d like to focus on a few positive things that have surfaced during the 2016 season – my midseason MVP and my midseason surprises – the positive kind.

Let’s start with the midseason surprises.

During training camp, he was hard not to notice, but you had to qualify what your eyes told you with the reminder that it was just training camp. There wasn’t any measurable full-scale contact to validate the naked eye observations. But then the preseason games started and you thought he had a chance. NOW this undrafted free agent from Samford University, a school with an enrollment of less than 5500 students, is emerging as a defensive stud for the Ravens. Of course I’m describing Michael Pierce.

Another surprise is another UDFA, Zach Orr. Many wondered who would play beside CJ Mosley with the departure of Daryl Smith. Orr has outperformed Smith and now with CJ sidelined with a hamstring injury, Orr has comfortable taken the reins of defensive captain. He still has a way to go with his drops in coverage but Orr grades out much better than more highly decorated linebackers such as Sean Weatherspoon, Ryan Shazier, Vontaze Burfict and Manti Te’o. 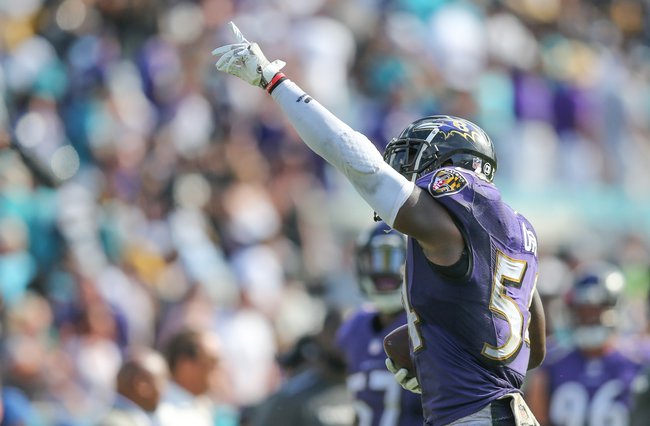 As for my midseason MVP, this one is a no-brainer and he was really only challenged by newcomer Eric Weddle. During a season when no one other than this Ravens player can seriously make a claim for mid-season All-Pro, without whom the Ravens might not have a win, the nod goes to Justin Tucker.

This is one contract extension by Ozzie Newsome that you won’t find me complaining about.