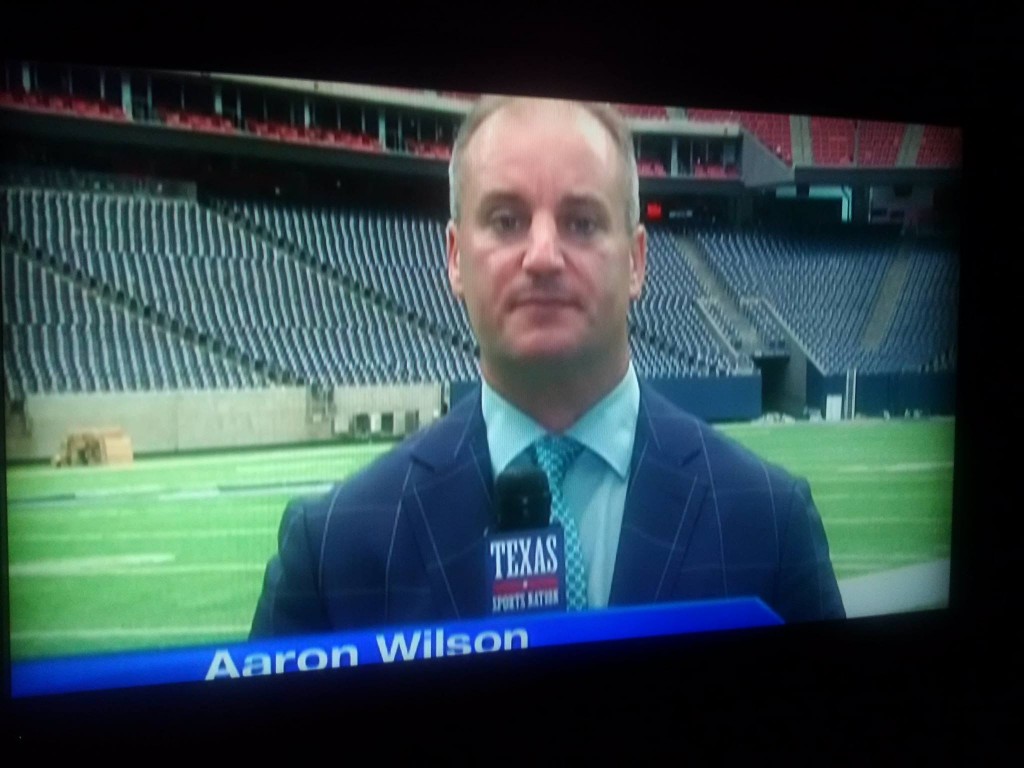 For over a decade he was the man on the Ravens beat that all other reporters were compared to. He was the benchmark. In 2015 he left the beat and headed to the Gulf Coast of Texas to cover the Texans for the Houston Chronicle. This week we thought catching up with Aaron Wilson would be enjoyable to the fans in Baltimore who miss his work. 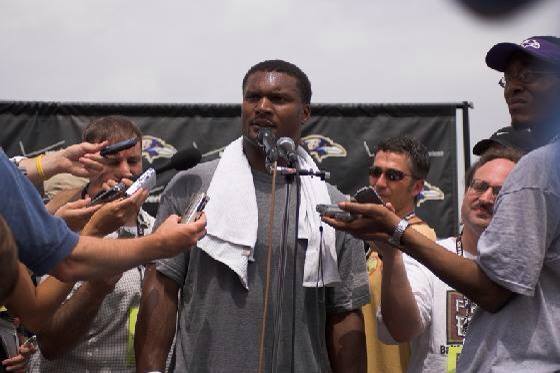 Among the topics discussed were:

* Billick v. Harbaugh
* John Simon’s rise in Houston and why he left Baltimore
* The most overrated and underrated Ravens
* How the Ravens are viewed from afar