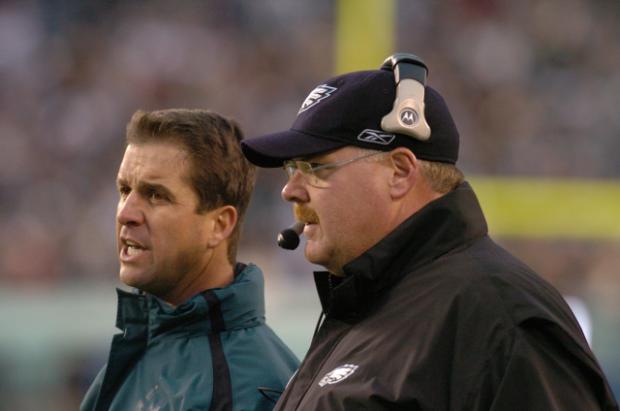 There’s little question that Joe Flacco is more productive when complemented by an efficient running game. He’s not the only quarterback who benefits from rushing production but given the way the Ravens are built and given that they play in a cold weather division, the threat of the run accompanied by the ability to take strikes down the field works for them.

That’s why in part the Ravens were able to make it to the postseason six of John Harbaugh’s first 7 seasons in Baltimore. The lack of a running game is why the Ravens have failed to make it to the playoffs 2 of the last 3 seasons. The exception being the season during which Gary Kubiak was the offensive coordinator who helped guide the league’s 6th best rushing attack, averaging 4.5 yards per carry (“YPC”) even with a journeyman tailback who made his way to the Pro Bowl.

Since Super Bowl 47 without Kubiak, the Ravens have averaged 3.1, 3.9 and 3.6 YPC with an average league rank of 27th. Those embarrassing numbers are courtesy of 3 coordinators not named Kubiak. But there is one common denominator – Juan Castillo.

Without a running game Flacco will not produce the dividends he did prior to the Super Bowl. One only needs to look at his stats for proof. Like the running game, Flacco’s best season since Super Bowl 47 was in 2014 when Kubiak was on the scene. This is no coincidence.

Nor are the struggles in the running game under the guidance of the offensive line coach formerly known as the run game coordinator. 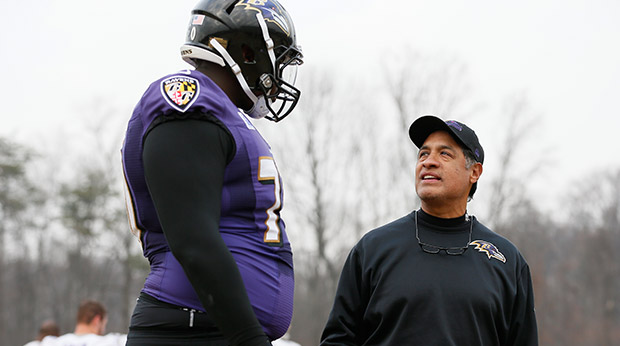 Castillo and Harbaugh are old time pals. He was even invited to Super Bowl 47 before assuming the run game coordinator role in 2013. The two coached together in Philadelphia under Andy Reid for 10 seasons. Their bond is strong. The results are not.

Gee, I wonder who that could be…

And assuming KO’s disdain is directed at Castillo, I wonder what his former teammates think about Juan. I wonder what it might take besides this apparent animosity and the wretched results to move on from Castillo.

And that brings us to interim offensive coordinator – Marty Mornhinweg. Marty and Harbs were together in Philadelphia for 5 seasons.

Are you thinking what I’m thinking?