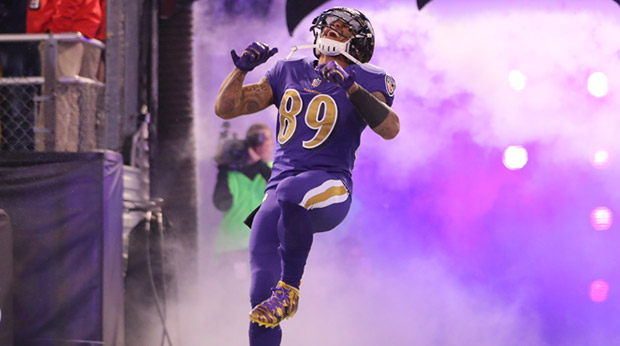 As They Seek an Identity

BaltimoreRavens.com does an outstanding job of providing video content, live press feeds and interviews. And while they are criticized by some for being too Pollyanna when it comes to covering the Ravens, really, what do you expect them to do? BR.com’s contributors, are in many ways, ambassadors for the team.

I have however noticed as of late, a heavy reliance of content focused upon two future Hall of Famers – two all-time greats that unfortunately will no longer dress on Sundays at M&T Bank Stadium.

Videos focusing on Lewis are seemingly endless. Whether he’s lip synching on Spike TV, cheerleading from the AFC’s sideline during the Pro Bowl, proudly beating his chest about his cognitive skills, talking about the good old days with Shannon Sharpe or telling Joe Flacco he lacks passion on Jason Whitlock’s Speak For Yourself, Lewis is everywhere and BR.com proudly reminds us.

And then there’s Senior. His Tweets are practically bulletin boards on BR.com and pictures of him and his wife on a tropical island are somehow viewed as riveting. Recently there were images, and even emails about a “Legend Tees” t-shirt commemorating Smith’s accomplishments as both a member of the Ravens and the Carolina Panthers. The shirt looks more like something a Panthers fan would want than a Ravens fan.

I then saw a Tweet from my colleague Ryan Jones, who spotted a Tweet from WJZ’s Mark Viviano. The link referenced in Viviano’s Tweet lists the Top 50 player jerseys, ranked by sales volume. Three Cowboys are in the Top 10. Not a single Raven is in the Top 50.

Very good indication of the team’s lack of star power. We can only wear Lewis, Reed, Ngata and Suggs jerseys for so long @RussellStReport https://t.co/wJb2bkHjgG

BR.com’s reliance upon Lewis and Smith coupled with these jersey sales stats (or lack thereof), are reminders that the Ravens simply lack playmakers and they lack an identity embodied by a defacto leader.

Who are the Ravens?

It’s a question that we’ve been pondering since the departures of Lewis and Ed Reed and to a lesser extent Anquan Boldin and Ray Rice. Their defense was once feared but now they are too passive and top end quarterbacks dissect them. Their offense remains a work in progress (still), led by an overpaid quarterback.

As comprised today, the Ravens are just a homogenized mass of mediocrity.

They are vanilla ice cream; melba toast; a plain bologna sandwich; a navy blazer; a pair of white Reeboks; the girl at the bar who few notice.

And therefore we rely on the good old days and memories revisited again and again as the Ravens and their fans seek an identity.

Well, it is Groundhog Day. 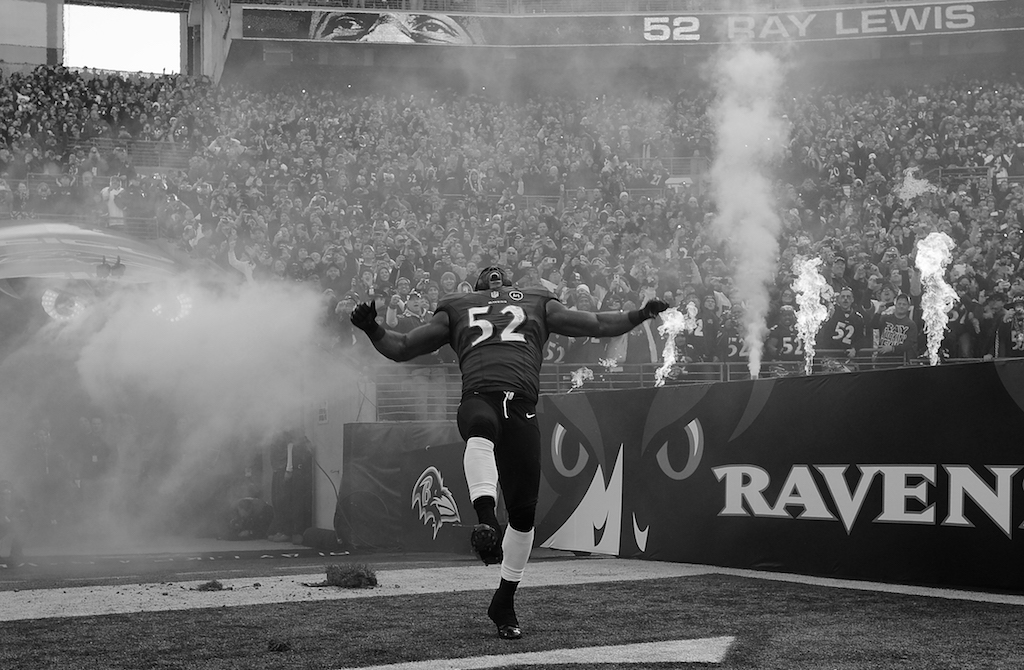