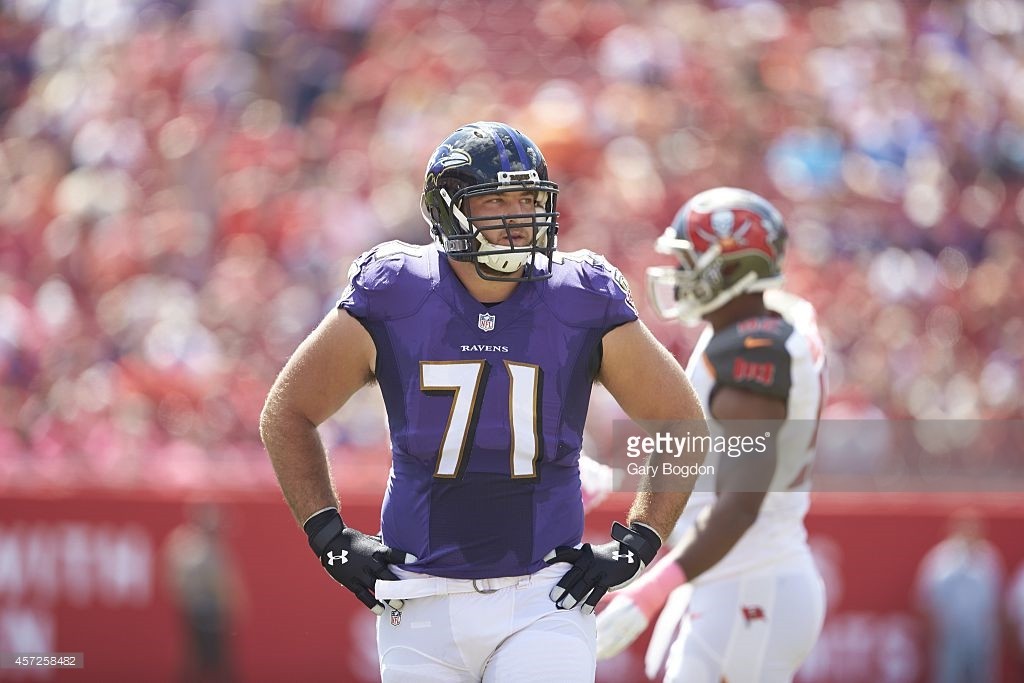 Q. How many draft picks are the Ravens expected to have this year? Are they going to get any Comp picks this year?

ANSWER: The Ravens presently have all 7 of their draft picks and are expected to receive a Compensatory draft pick for last year’s loss of Guard Kelechi Osemele. The Ravens signed two qualifying free agents (S Eric Weddle and TE Benjamin Watson), but lost three (Osemele, LB Courtney Upshaw and QB Matt Schaub), leaving them at -1 and earning them a Comp pick. Based on the size of each contract and the way the Comp pick formula cancels out gains and losses, the Ravens will earn a Comp pick for Osemele. Given the size of the contract Osemele signed with the Raiders – and earning All-Pro honors – that pick will be a 3rd round Comp pick.

Q. Perhaps I’m mistaken, but how come the Ravens don’t “seem” to try to sign their young players after their 3rd year instead of waiting until they’re FAs?

ANSWER: In their earlier years, the Ravens would often sign their players (Ray Lewis twice, Jon Ogden twice, Peter Boulware, Ed Reed, Todd Heap) a year or two “early”, but in recent years, they’ve only done so with Lardarius Webb (2012) and Jimmy Smith (2015). This could be for a variety of reasons, from simply not having enough Cap space to do so or because the sides just haven’t been able to come to agreeable numbers.

Being so tight against the Cap in recent years certainly hasn’t been very helpful in signing a player to an sizeable extension.

As far as negotiations go, we have from time to time heard that there have been negotiations, but those never seem to come to fruition. I really don’t think it’s an organizational decision to not sign players early, but clearly the results haven’t been very good recently. Unfortunately, some teams seem to be really good at getting deals done early, while many others are not. Clearly, the Ravens fall into the latter category.

The next sort of “test case” will probably come next spring when LB CJ Mosley will be scheduled to play the 2018 under the 5th Year Option contained in his rookie contract (the Ravens will most certainly exercise that option by the May, 2017 deadline). It was at that point that the Ravens signed Jimmy Smith to his extension in 2015 and would likely be the time to get Mosley signed long-term (which also, given the likely amount of the 5th Year Option, would also reduce his 2018 Cap number). 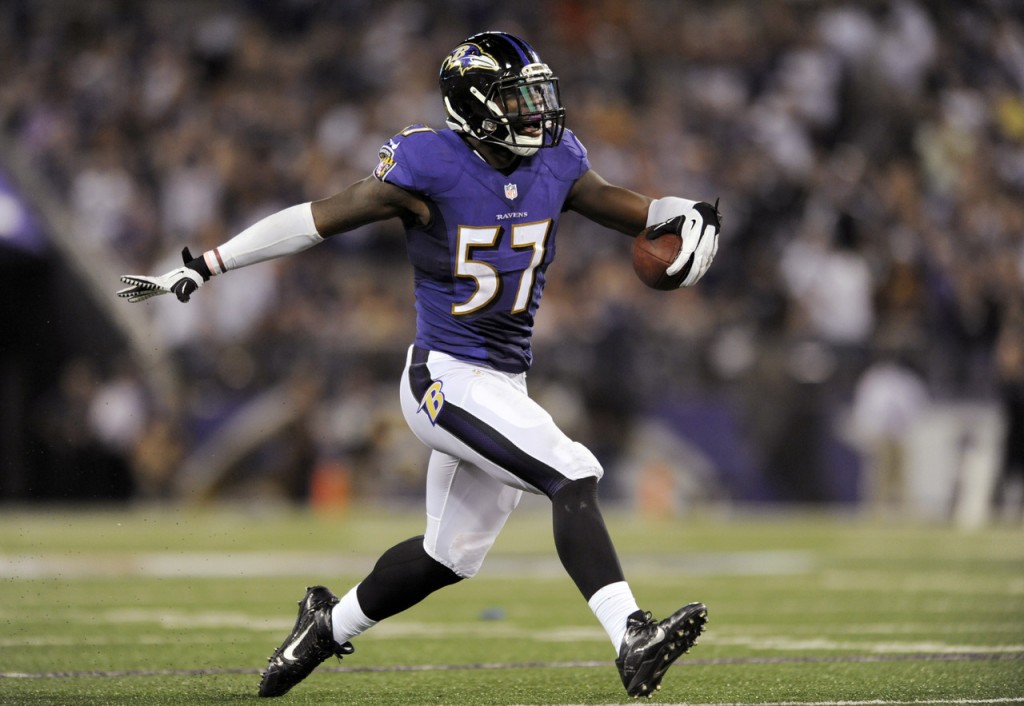 Q. Would it be better to cut or restructure vets like Webb and Dumervil? Would it save more money in the long or short term by cutting or restructuring?

ANSWER: Both Webb and Dumervil are in the last year of their contract, so at the moment there will be no lasting Cap implications beyond 2017 if either, or both, are released. Releasing Dumervil would create $6M in Cap space, while releasing Webb will create $5.5M in Cap space.

Since both are in the last years of their deals, the only way the contract can be “restructured” would be a pay cut or an extension. A pay cut will likely include incentives that would allow the player to earn some (or most) of the money back based on performance, while an extension would add new years onto the contract.

Both of these options would allow the team to reduce the player’s present Cap number, but both could also potentially push that savings onto the Cap in future years. An extension would come with a bonus, which would prorate over the new years of the deal and could potentially create dead money in the future if the player is released. A pay cut normally comes with incentives that do not count against the present year’s Cap, but if earned, would count in the following year.

So, both options, while helpful for 2017, could have adverse effects on the Cap in future years.

As far as a paycut goes, working against the Ravens this year is that with so many teams with so much Cap space – and with this being a relatively weak free agent class – players may be less willing to consider a paycut since they may still be able to get a solid deal elsewhere – one that may be as good or better than what the Ravens may be offering.

TE Dennis Pitta has also been suggested as a pay cut candidate. Pitta, of course, took a pay cut last offseason, but in return received $3M worth of incentives that he ended up earning. This time around, though, will be more problematic since Pitta played in all 16 games and put up career numbers. Because of this, fashioning incentives that would not count against the 2017 Cap, but are reasonable enough to give him a fair chance of earning them is going to be far more problematic this time around.

Q. The amount of cap space that teams have seems to be at an all-time high. In that environment how likely are the Ravens to just sit out free agency until the market settles down and some of the demands come back to earth? I could see them losing both Williams and Wagner and still waiting several weeks before signing anyone.

ANSWER: That’s really not far off of the team’s normal MO when it comes to free agency. They rarely are out there signing anyone in the first couple of days of free agency, other than perhaps re-signing a couple of their own.

As you said, league-wide there are plenty of teams with huge amounts of Cap space and this really isn’t a great free agent class to start with. As such, there is going to be some huge overspending in the market and the Ravens aren’t in a position to be able to get into a bidding war with most teams.

If the Ravens do strike early, it’s not likely to be a top free agent, but instead a veteran player who they’ve targeted and want to act fast on (think Eric Weddle last offseason or Steve Smith several years before that).

As far as Williams and Wagner go, I think that if they aren’t re-signed prior to the 3-day legal “tampering” period, they are likely gone. Not that the agents don’t already have a good idea what the market is going to be, but if those guys get that close to free agency, the incentive to stay and the forces of the market – getting paid! – are going to likely lead those guys away from the Ravens.

If I had to put numbers on it, I’d say it’s probably 60% that both are gone; 30% that one of them is re-signed/franchised and 10% that both will be a Raven this coming season. If neither have signed by the start of free agency, the odds of either of them returning plummet.