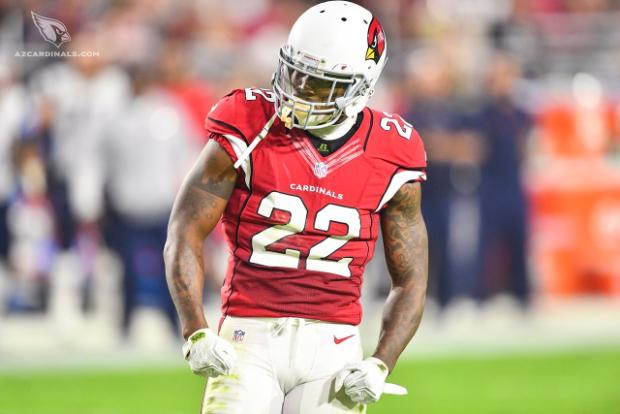 You know how every year we always say, “Super Bowls aren’t won in March”? It’s fun to finally not be speaking in cliches for once this time of year, and writers around the league are starting to notice. Richard Janvrin of Bleacher Report calls the Tony Jefferson signing “the best signing of the offseason.” For once, we’re happy to get that title.

NFL Insider Notes: Ravens have pieces for a special secondary

According to Jason La Canfora, the Ravens and former Cowboys CB Morris Claiborne are about $2.5M/year apart. Claiborne wants to get as close as possible to the $7.5M/year the Bears gave Prince Amukamura, but it doesn’t look like that’s going to happen. If signed, Claiborne would provide the Ravens with the depth they’ve needed in the secondary for years.

After being the team’s most welcome surprise, Zachary Orr brought the biggest shock of the offseason after announcing his retirement. For his long-term health, it was a wise decision, but I’m sure it was disappointing for him as a competitor and someone on the verge of the biggest earnings potential of his life. But he might find some financial relief with the biggest performance-based bonus on the team.

There’s nothing wrong the idea behind this pick, and there especially wasn’t a problem back in February when this was written, before the Ravens signed Tony Jefferson. He’s ranked in the top 10 on a few big boards across the media, and you can never have too much depth in the secondary. But…his reasoning?

“With starting safety Matt Elam a pending free agent and Eric Weddle poised to enter his 11th NFL season, the Ravens may very well be looking for help in the secondary in the 2017 draft.”

If you thought I was done talking about Tony Jefferson, you’d be wrong. Andy Benoit of MMQB profiles Tony Jefferson and his journey to becoming a Baltimore Raven, including the drive to the airport. It doesn’t sound like Tony is a very good driver, but fortunately, he wasn’t brought here for his skills behind the wheel.