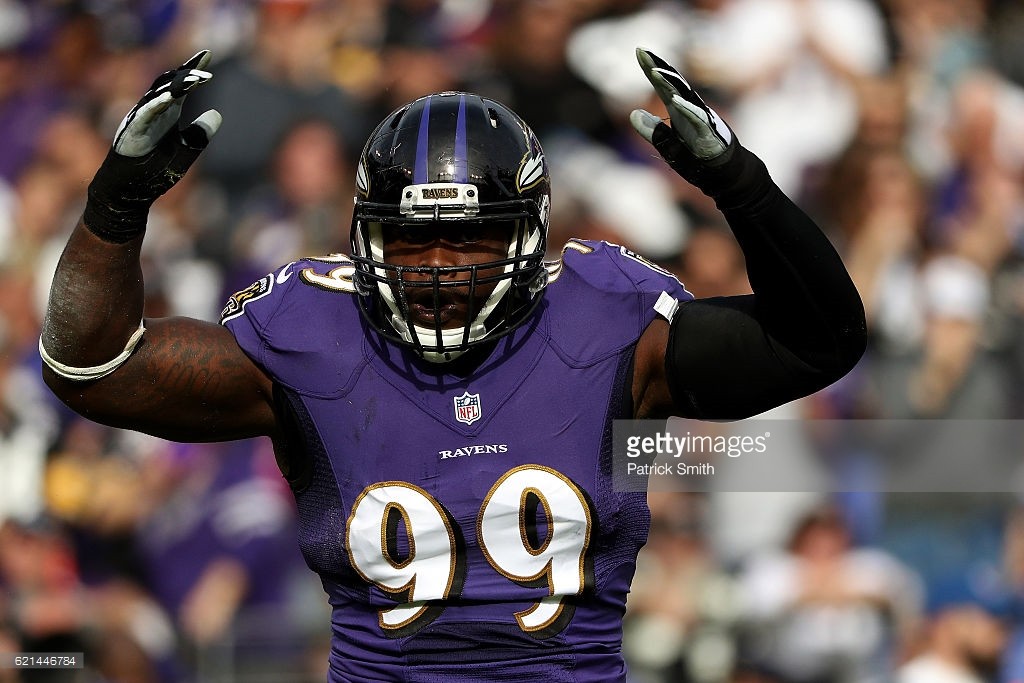 It’s a deal that makes sense for the Ravens.

Based upon the Trade Value Chart, the deal nets the Ravens 116 draft value points for the flashy, albeit inconsistent Jernigan. That’s the equivalent of the 96th overall pick in the draft and for a player who more than likely will depart after the 2017 season via free agency, that’s value.

Some will argue that Jernigan would be more motivated in 2017 while playing for his next contract. Some will argue that the former FSU Seminole was a second-round pick of the Ravens and that the team should have demanded something similar in exchange. Some will say that the Ravens should have taken Jernigan’s production in 2017, let him walk and then say thanks and scoop up the compensatory pick when he walks.

Some might say all of the above, and they would be wrong.

Think about the trade another way…

Jernigan had 7 tackles and 1 sack during the final eight games of the 2016 season. That’s productivity (or lack thereof) that is easily replaceable. The Ravens also have Carl Davis and Bronson Kaufusi and Willie Henry all returning from injury to team up in the D-Line rotation with the team’s newest multi-millionaire, Brandon Williams.

Which Jernigan would show up in 2017? The one from the first half of 2016 or the second half? If it’s the second half Jernigan, then he walks, few knock on his door, his asking price drops as does any comp pick value. And let’s not forget that comp pick is not available until 2019. Who’s to say for sure that the Ravens will even have comp picks in 2019? Their cap situation should be considerably better in 2018 and that could mean they are more active than usual in free agency.

So, to sum things up, the Ravens get the equivalent of the last pick in the third round in THIS year’s NFL Draft for a player who wasn’t productive in his final 8 games of 2016, isn’t coming back after 2017 and they save $1M in cap space to boot, before the Rule of 51 offset.

A deal that can be made even better if the Ravens hit a home run with their newfound draft capital.