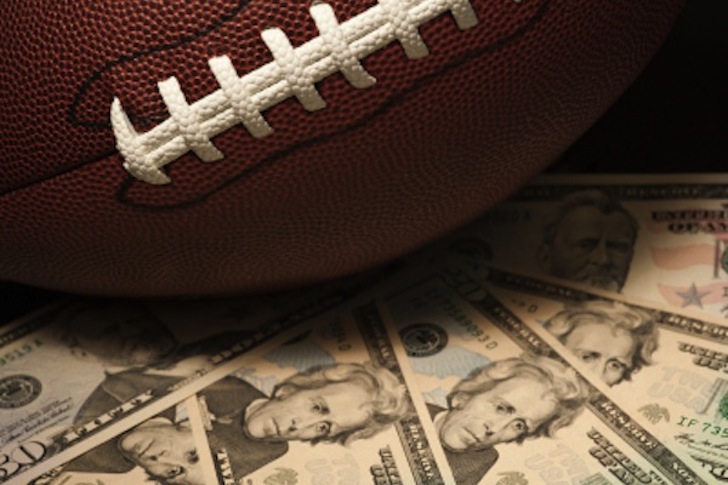 With the new rookie salary pool (“rookie cap”), as instituted by the league’s 2011 CBA, there really isn’t a lot of mystery about the size and scope of rookie contracts as is it basically now a slotted system.

For 3rd round picks, while the total amount of their contract is slotted, the total compensation, after the signing bonus, works out to be a little more than the minimum base salaries, so where that extra is fit in, as far as the 2nd-4th year base salaries go, can often cause a bit of a delay.

Otherwise, the slotted system has made it much easier for teams to get their draft picks signed quickly, as the Ravens have pretty much already done.

Below is the breakdown of each of the deals that have been signed so far:

Contract: 4-year deal worth $, with a $ Signing Bonus.

Contract: 4-year deal worth $, with a $ Signing Bonus.