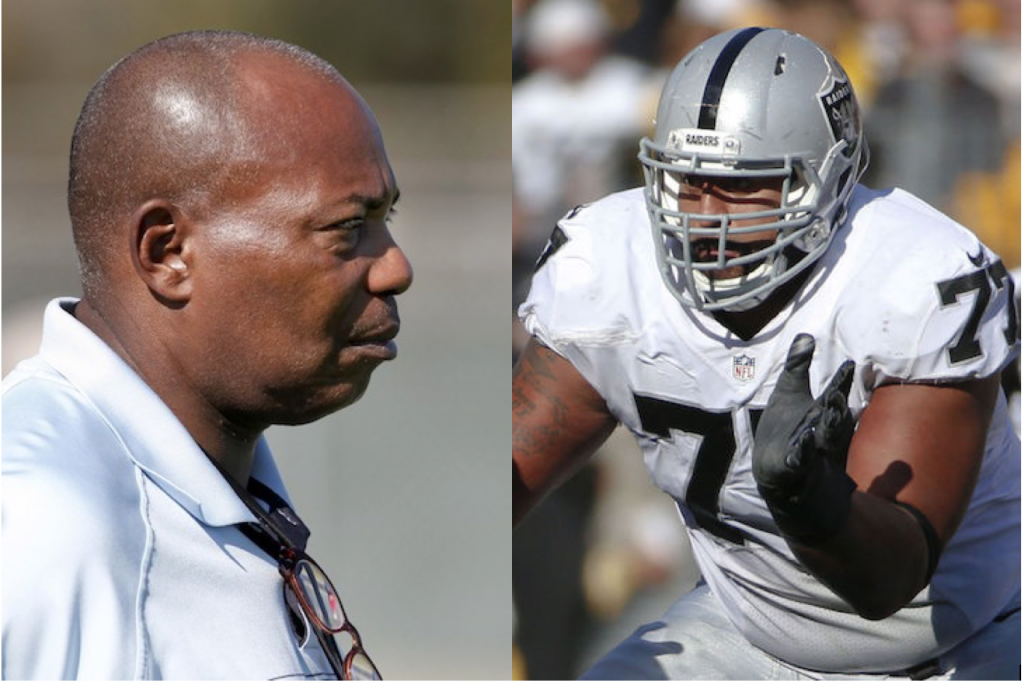 Ravens General Manager Ozzie Newsome always refers to the post-June 1 free agency period and its importance in solidifying the final 53-man roster. If you think about the signing of RT Austin Howard, it has the resemblance of other summer signings the team has made in the past. Sam Gash. Ben Coates. Ricky Williams. Bryant McKinnie.

But the signing this mirrors the most is the Willie Anderson addition in 2008.

At the time, Anderson was a surprise cut by the Bengals after being a cornerstone RT for the franchise for over a decade. Howard is being brought in about a month sooner than Anderson was at that time. Anderson ended up playing a critical role on that Ravens team, starting 10 games, and providing insurance for tackles Jared Gaither and Adam Terry.

There are some obvious concerns with Howard. Since signing a lucrative extension with the Oakland Raiders in 2014, he tailed off badly in 2016, with his season being marred by ankle and shoulder injuries. Pro Football Focus (PFF) ranked Howard as the 52nd best tackle out of 77 tackles last season.

If Howard gets past the injury issues, he can certainly bounce back and play at the same level he did in 2015 when PFF ranked him the 18th best tackle in the league and he helped anchor Oakland’s resurgent ground attack. The 30-year-old giant – 6’7”, 340-pounds – isn’t known for his quick feet as a pass blocker. But he’s going to bring raw power and a road-grading presence to the run game, which the offense desperately needs.

In Greg Roman’s run scheme, the RT plays a pivotal role to seal off the backside, or block down and cave in the right-side edge so pull blockers can work their way around the corner. Howard is a drive-blocker who needs to be relied on to get movement at the point of attack. Roman should be able to get the most out of his skills. 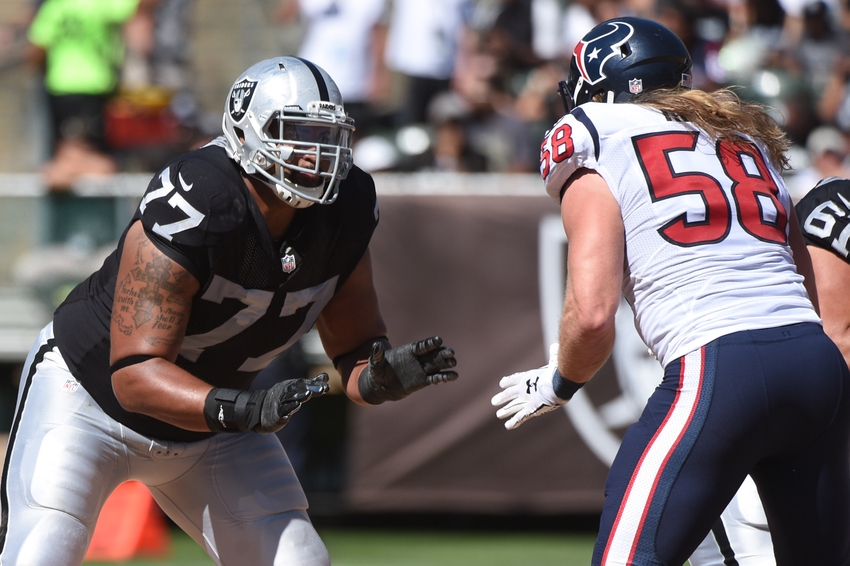 What happens if Howard flames out?

Worst case, he can still provide depth or the option of being a swing tackle who can rotate with James Hurst (similar to Anderson’s role in 2008). Roman can use Howard in bigger packages as an extra blocker. Howard also has the versatility to move inside and play guard, which might require Alex Lewis to man the right side. But that’s an option the team can explore if they need to.

Financially, Howard’s deal ($16 million over three years) is essentially a one-year contract for $5.5 million, most likely comprised of a $1 million salary and a $4.5 million signing bonus amortized over 3 years. Baltimore has built-in option clauses throughout the life of the three-year deal. They’re not on the hook for a major investment, and they have themselves covered at the position in the short-term in case he rebounds.

There’s another interesting sidebar to the Howard signing: If he plays well, it would make the sting of losing Rick Wagner way more tolerable. I was an advocate of signing Wagner instead of Williams because it’s tougher to find quality offensive tackles versus quality interior defensive linemen. Williams is clearly the better player, though.

Now Baltimore may not have to compromise much, if at all. Two years ago, analysts would have given Howard the nod over Wagner, especially when you factor in Wagner’s struggles coming back from a Lisfranc foot injury.

Ultimately, the Ravens aren’t risking much with this move, but if Howard seizes the opportunity, they’ll have another influential summer signing on their hands.