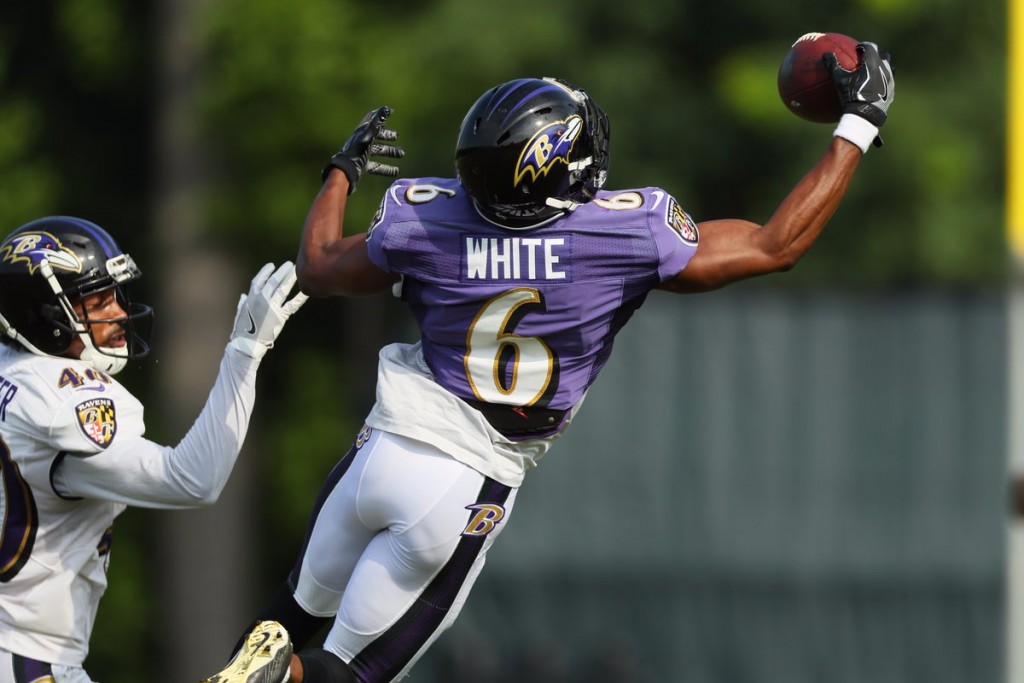 In 2016, the Ravens were heavily criticized for abandoning the run far too often, far too early. The criticisms started with former offensive coordinator Marc Trestman and continued right on through the season even after Marty Mornhinweg took the reins of the offense.

The abandonment led to a team record 672 passing attempts from Joe Flacco, second in the league only to Drew Brees’ 673 attempts. Comparatively speaking, when Flacco was a rookie, he had just 428 attempts when supported by a running game. Oh, and the Ravens finished 11-5 and advanced to the AFC Championship Game.

So quite naturally the Ravens want to revive their ground attack. Joe Flacco has shown that he’s a far more threatening quarterback when complemented by a running game. That’s no secret. The challenge for the Ravens is that revving up the ground game might be easier said than done given the losses across the offensive front (Messrs. Zuttah, Urschel, Wagner, Siragusa) and the absence of Alex Lewis during the most recent four practices.

And let’s not forget that the Ravens don’t really have a very accomplished posse of running backs, particularly after the loss of Kenneth Dixon to an MCL tear. Add it all up and the pressure to deliver by ground falls on Terrance West and senior offensive assistant Greg Roman. Time will tell if they can deliver but the limited body of work doesn’t diminish West’s swagger.

“[Greg Roman] is a great coach. He is funny, and he also knows the scheme. He was up there [in San Francisco] with Frank Gore, and that is who I compare my game to – like a Frank Gore-type guy. It is going to be a big advantage for us this year.”

Training camp is another building block during the course of the offseason. It helps to further establish a foundation upon which a team can build. But given the limited amount of contact during training camp, it’s difficult to assess just where players are.

A story that I’ve brought up a few times in the past took place during the summer of 2012. Then, Tandon Doss was having a productive training camp. When asked to comment on Doss’ camp performances, former offensive coordinator Cam Cameron deadpanned, “Let’s see how things go when we introduce the threat of contact.”

And at this stage of the offseason, that really is the next step. When the hitting is live, when they are facing a new opponent not wearing the same colors, it’s then that the evaluations become more meaningful.

“At this point in time, they are ready to go play against somebody else” according to John Harbaugh.

“They have been playing against each other now for almost two weeks, and these are pretty tough practices and tough drills. They know each other pretty well right now, so they are ready to get in that environment and play a game and cut it loose a little bit and see where they are at.” 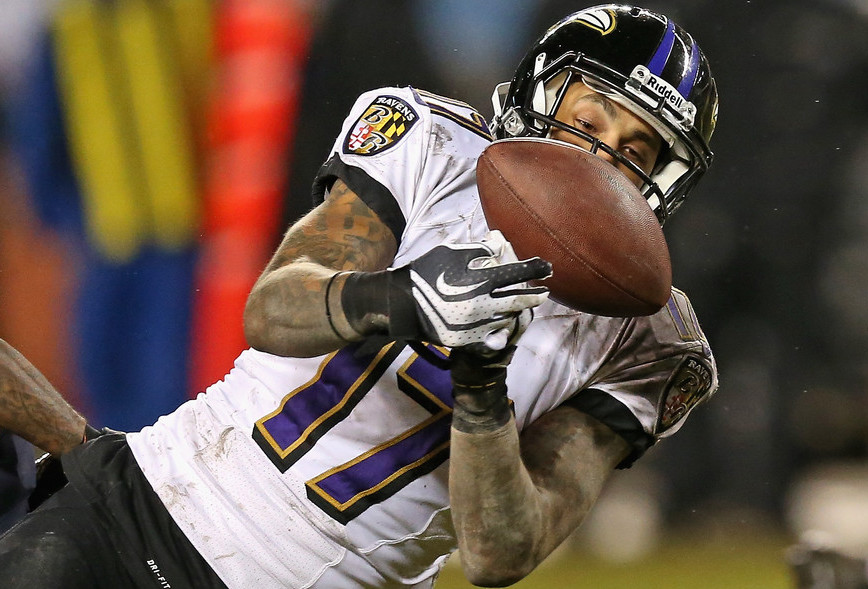 Jay O’Brien, the Ravens VP of Broadcasting & Gameday Productions informed RSR that the Ravens TV programs such as Ravens Report, Ravens Wired, and Ravens Unscripted which were previously aired on Comcast Sportsnet, will be shown on the following outlets during the 2017 season:

You all are probably aware by now that Brian Billick will be the analyst alongside Gerry Sandusky during the Ravens preseason broadcasts beginning on Thursday. During the regular season, Stan White will reunite with Sandusky to provide color commentary. Word is that there will be another addition to the broadcasting mix. Stay tuned.

If salary cap room was not an issue for the Ravens, what backup QB would you prefer if the player was available?