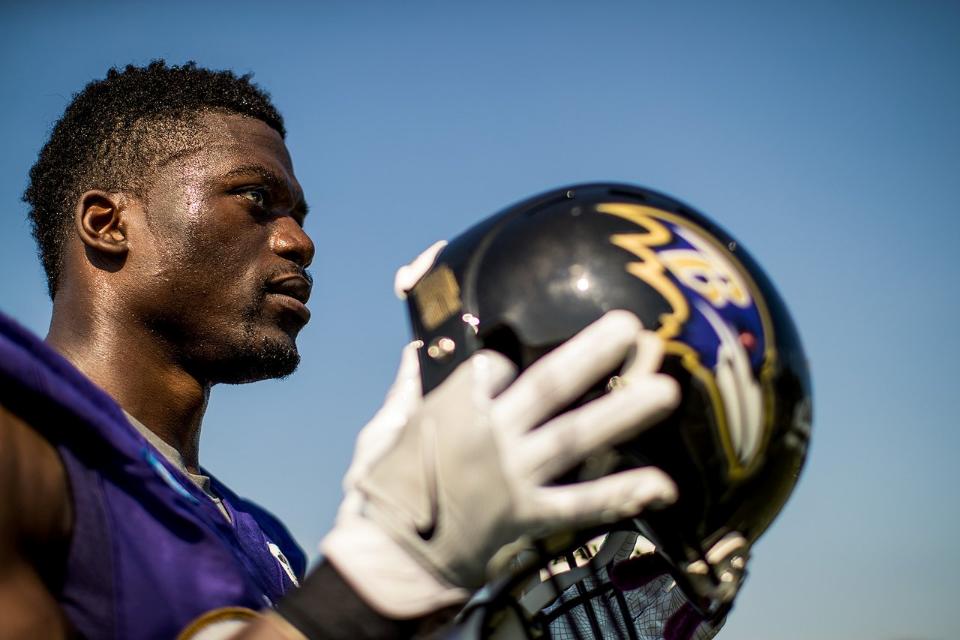 This is going to be one of the more challenging 53-man roster projections in recent memory. We knew coming into the preseason that the Ravens had arguably their most talented group of undrafted free agents (UDFAs), and the group hasn’t disappointed through a little more than two weeks of training camp and one preseason debut. With the UDFAs making their push on an injury-riddled roster, the coaching staff and front office will have some difficult decisions ahead when it come to the ultimate cut down day.

Analysis: Mallett’s hold on this roster spot is certainly tenuous at best. Josh Woodrum has all of a sudden made a strong case to be considered ahead of the consistently inconsistent QB.

Analysis: The incumbent, Taliaferro, gets the nod this time over rookie Ricky Ortiz because he offers flexibility as an RB backup.

Analysis: Picking three receivers or four receivers behind Perriman, Maclin, and Wallace will be the toughest call. Normally the Ravens go with six but they have more talent to work with this season. Campanaro and Reynolds are obviously going to get heavy consideration just based on their return abilities alone, but you have to like the versatility that White brings in the return game to make up the difference. The staff won’t be able to expose White and Adeboyejo to the practice squad without getting burned. 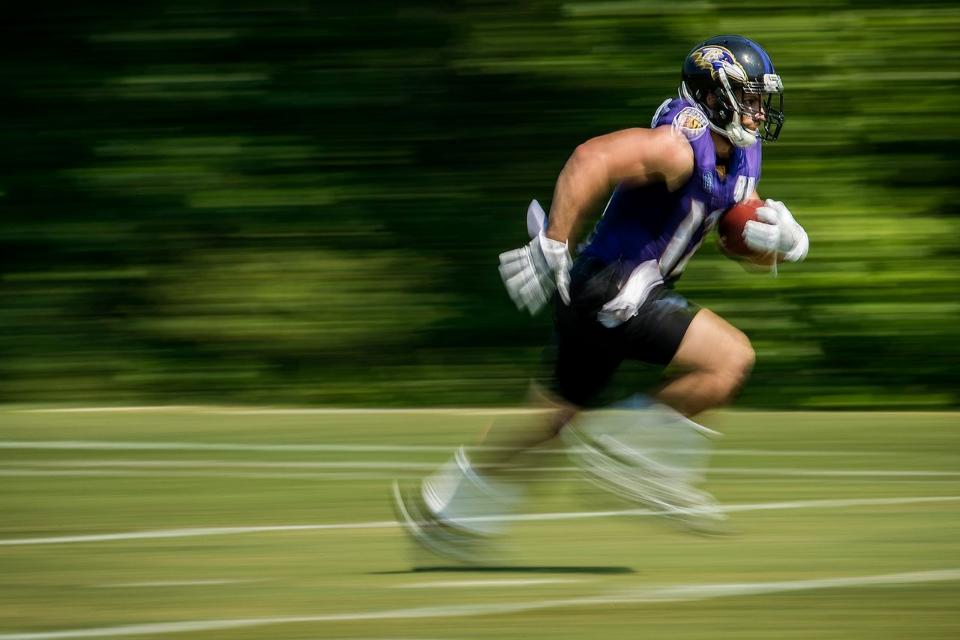 Analysis: Not much to say here, this should be the trio that sticks, assuming they can stay healthy.

Analysis: The biggest takeaway here is that Eluemunor and Skura look like viable backup options at the guard spots, with Skura also bringing backup center versatility.

Analysis: This is a loaded line, and it’s going to be tough to keep all of these players together at the final cut down stage. However, the team can’t take health for granted, especially given their recent history, so keeping this a stacked unit makes sense. 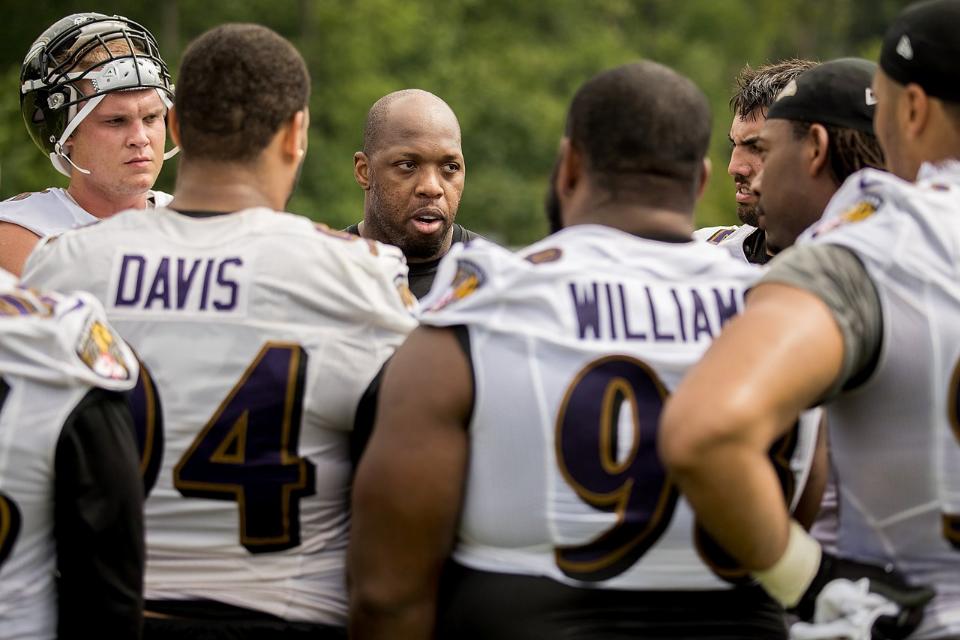 Analysis: The notable name not mentioned here is Za’Darius Smith. It’ll be tough for him to make it over the other OLBs. Onwuasor offers special teams value and he looked fast to the ball against the Redskins.

Analysis: Depth has to be at a premium for a unit that’s traditionally been ravaged by injuries. The plus for the Ravens is that Levine and Webb offer versatility to play safety and corner (Webb more so than Levine).