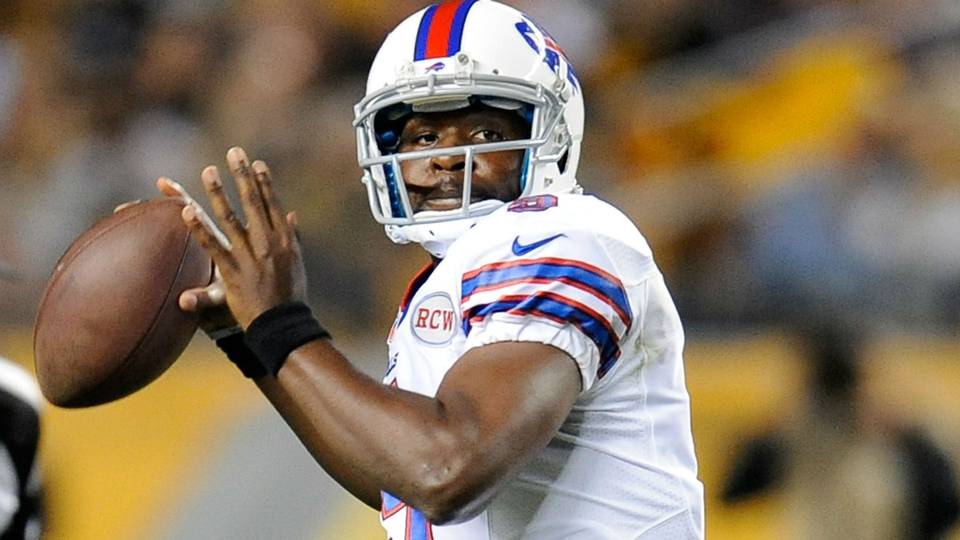 By the 7:30 mark of the third quarter in the Ravens preseason game against the Redskins, Dustin Vaughn had run just 8 plays and completed 1 pass for 10 yards to the great Griff Whalen. It would be his only toss of the night, although there were plans for at least one more throw.

Facing a third and 16 from his own 17-yard line, Vaughn stood under center. He didn’t like what he saw and started barking, “Kill!” “Kill!” In other words, he wanted to kill the play called, opting instead to hand off to Taquan Mizzell – a play that went for exactly 0 yards.

Somewhere, Marty Mornhinweg had to be fuming.

The play would be Vaughn’s last of the night and today we learned that it was his last as a Raven.

No one expected Vaughn to be among the Ravens final 53-man roster. Not many even expected him to be on the practice squad. Most considered him to be nothing more than camp fodder. Now he’s not even that.

To replace the arm that Vaughn provided this summer, the Ravens signed Thaddeus Lewis. Lewis has some experience in the league, with six career NFL starts. He hasn’t taken a snap since 2013. Here are some Lewis highlights when has taken the field.

Maybe the Ravens just wanted to add someone a little more mobile who can escape the pressure that is likely to be a regular occurrence given the Ravens rapidly depleting depth along the offensive front. Maybe they just wanted someone who could carry out plays for the benefit of the rest of the team without a premature abort.

Talks about the Ravens interest in Colin Kaepernick have quieted substantially over the past week or so and around the league, there seems to be little interest in the former 49er. That said, it wouldn’t be shocking to see some team sign Kaepernick after week 1 of the regular season. Then his salary wouldn’t be guaranteed for the season and the acquiring team could cut him without any salary cap ramifications.

If that team is the Ravens, it would send a strong signal that the organizational concerns about Joe Flacco run deeper than they are letting on publicly. Oh, and for those who have labeled the Ravens “cowards” for taking on Lewis and not Kaepernick, just simmer down. Lewis, like so many before him, is just a practice arm. Nothing more. The situations are mutually exclusive. 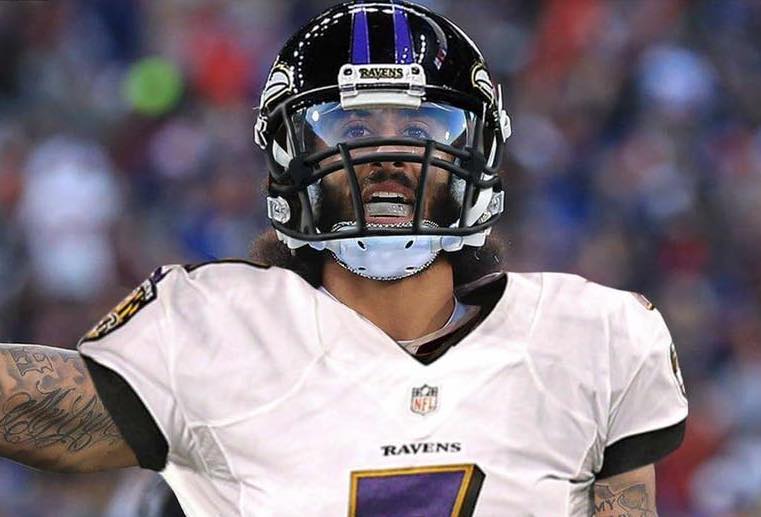 This season the NFL altered their traditional cut down days. Previously teams would trim their rosters from 90 to 75 following the third preseason game and then from 75 to 53 players following preseason game 4. Now teams will hold on to all players throughout the preseason, presumably to get a better look at young players.

But the change might persuade teams to make trades prior to final cuts. Rumors are swirling that the Ravens are looking to deal from a position of strength (defensive line) in order to bolster a position of weakness – the offensive line. There’s a reason why the front office decided to create some excess cap space with Jimmy Smith’s restructured deal. Look for something to happen before preseason Game 4. 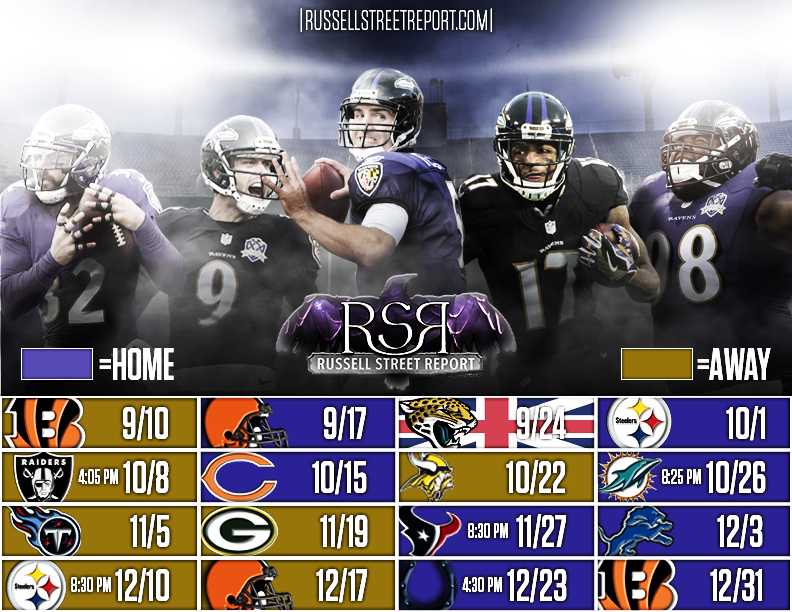