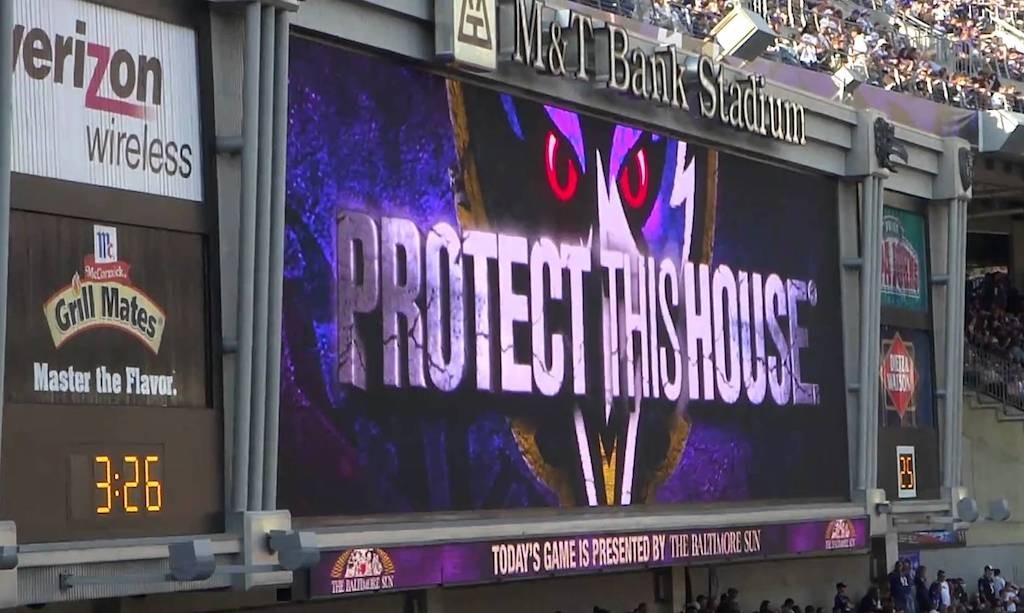 A Leader is Born

Last night I tuned into HBO’s Hard Knocks featuring the Tampa Bay Buccaneers. And while none of the teams featured in Hard Knocks has ever approached the entertainment value of the inaugural season featuring the Super Bowl XXXV Champion Baltimore Ravens, there were a few interesting takeaways.

• The f-bombs were flying, particularly from the coaching staff. And you have to wonder if these guys play to the cameras and how that affects the team’s collective focus.

• Brent Grimes wife Miko is a whack job and it begs the question why the Bucs even provide her with the potentially disruptive access that they do. She looks like she’s auditioning for NFL Housewives. It’s embarrassing to the player, the team and the NFL.

• Mike Evans is really, really good. He’s such a big and fearless target and it’s hard not to wonder what the 6’5”, 231 pound pass catcher would look like in a Ravens uniform and how he would completely change Marty Mornhinweg’s offense.

• The leadership of Jameis Winston is undeniable. He is fiery, competitive, encouraging and accountable. During one scene following an injury to reserve quarterback Ryan Griffin, Winston noticed a few offensive linemen clowning around on the bench, who were in part responsible for the injury. Here’s the scene – a telling one at that, particularly at the very end.

Until I see Joe Flacco on the field when it counts, I will remain concerned about his status in 2017. First things first… Flacco is missing valuable practice reps with new personnel such as Jeremy Maclin and Danny Woodhead. Not only is the development of those respective rapports on hold, so is the exorcism of bad habits Flacco developed in 2016 following his recovery from ACL surgery.

But that aside, I just don’t trust the Ravens public optimism about Flacco’s recovery from his recent back injury. We’ve seen it before with Breshad Perriman. Expectations were set by the team for a reasonable recovery – one that never materialized.

Flacco has his faults. A lack of toughness isn’t one of them. It would be no surprise to see the Ravens hit Joe with an epidural before each game to block out pain, enabling him to play. But that could lead to poor practices during the week, leading to less than desirable results on Sundays.

While pondering the mounting injuries for the Ravens, this 90’s song from Soul Asylum popped into my head. I can’t even imagine how frustrating injuries are to a front office and scouts that have invested so much time, energy and money into finding talented players that aren’t available to play. I can’t imagine how infuriating this has to be to a coaching staff that is somewhat on notice. Among the more frustrating talents is Breshad Perriman.

Perriman has what is being described as a Grade 2 hamstring injury. Such injuries require 4-8 weeks of healing time. Perriman is two weeks into his injury. Set your clocks accordingly. 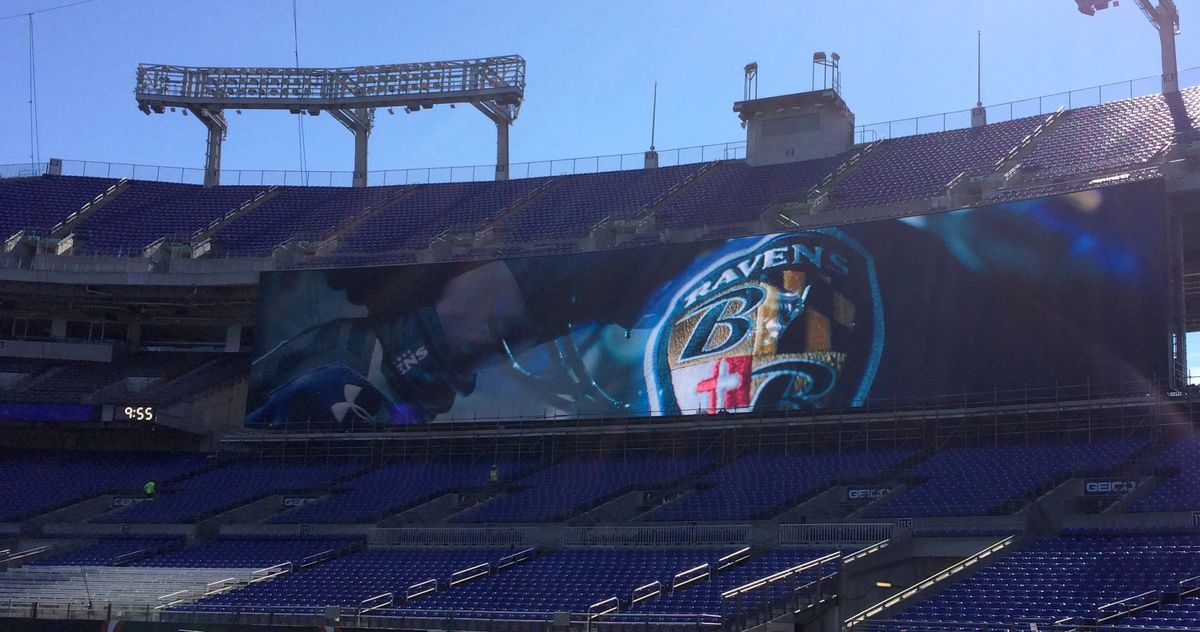 WILL YOU PROTECT THIS HOUSE?

One of the biggest challenges facing the NFL is keeping pace with the improvements in television technology. As the advancements in at-home viewing forge ahead, it is incumbent upon each team to make the live experience at the stadium equally as progressive.

To their credit, the Ravens have installed a couple of amazing scoreboards. For those who haven’t seen them, you might make the mistake of thinking, “How much better can they be than those that have been there for years?” If that sounds like you, prepare for a very pleasant surprise when you arrive at The Bank on September 17 (or sooner if you take in the preseason games).

The team plans on sharing things on the boards that can’t be seen at home in order to gain an advantage over your living room’s 4K-curved SUHD TVs with easy access to the Red Zone.