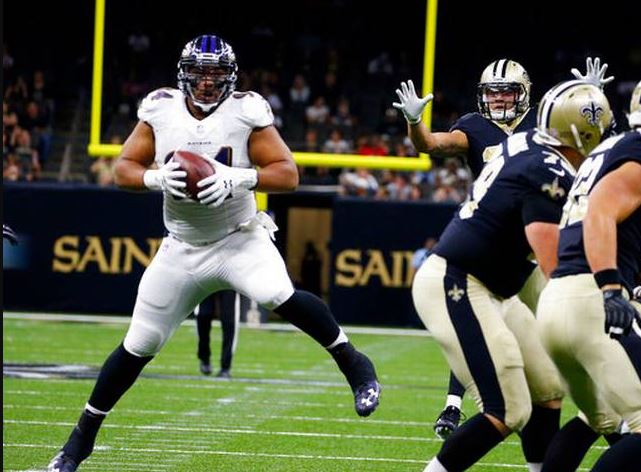 The moment of truth is here. There are sure to be some hard decision for the coaches and front office as they put the finishing touches on their final 53. It’s important to remember that whatever the “final” roster looks like, it’ll change almost immediately thereafter, as the team looks to make additional moves. For the most part, the fourth preseason game won’t make a major dent in the final roster decisions, but it certainly helped solidify positioning for a few players.

Analysis: Mallett has been a train wreck throughout the preseason, but he’s still making this team. Josh Woodrum is a fine practice squad candidate.

Analysis: Keeping four backs plus Ricard as the swing fullback/h-back seems like the optimal setup here.

Analysis: Matthews and Moore make the team on the strength of their special teams abilities. This is still easily one of the most fluid positions, though.

Analysis: This is a group that’s been ravaged by injuries. Given the track record of the three that should make the team, there’s a decent chance another veteran could be added to the mix once the season starts.

Analysis: The only major change from the last projection is Wesley didn’t make the final cut. With Hurst’s ability to play tackle at either spot, Wesley’s value is diminished, and he did nothing to strengthen his case. The acquisition of Bergstrom provides added flexibility.

Analysis: If one of the “elite eight” aren’t inexplicably placed on IR, they’ll all make the team, with Ricard being a two-way player.

Analysis: Bradley is the biggest benefactor here, and he’s absolutely earned a spot on the final roster.

Analysis: Canady makes the roster as a designated IR to return, meaning Sheldon Price is the odd man out.