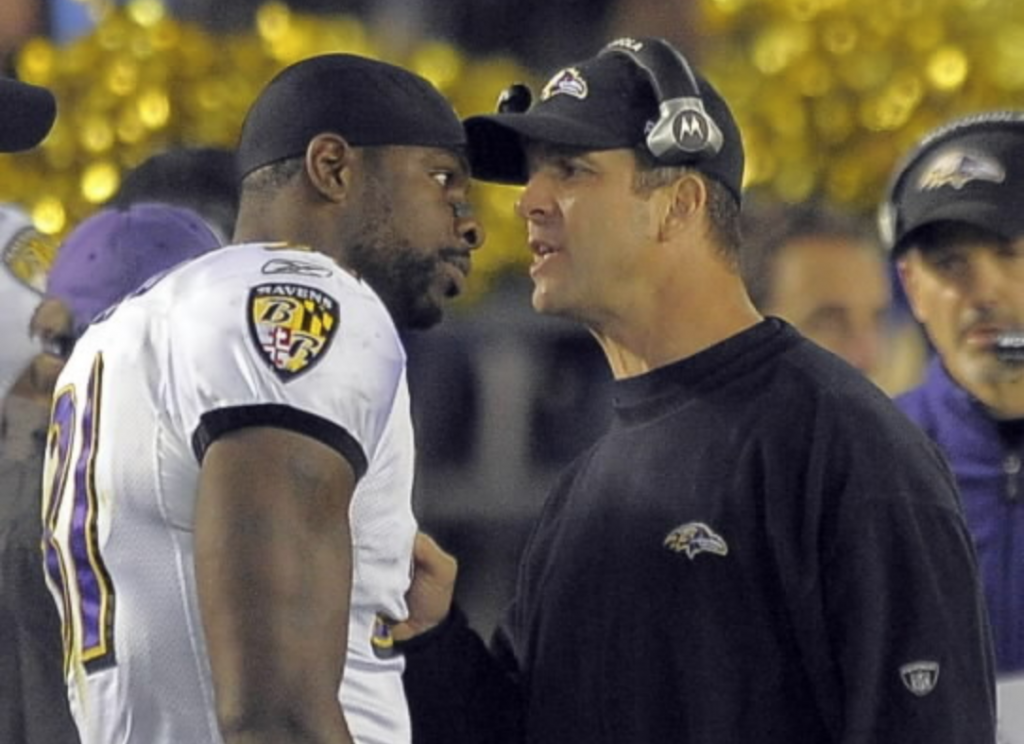 This Week on The Fanimal we were joined in studio by RSR’s Brian McFarland and then later in the program we chatted with Super Bowl 47 Champion Bernard Pollard.

• It’s been an unpleasant theme for a few consecutive seasons. We shed light on yet another season-ending Ravens injury.

• If the Ravens make it to the playoffs could it be a bad thing for the long-term health of the franchise?

• Joe Flacco…if you listen to CBS Sports.com, he’s an overpaid underachiever. His body of work since his record-setting run through the playoffs is among the league’s worst. 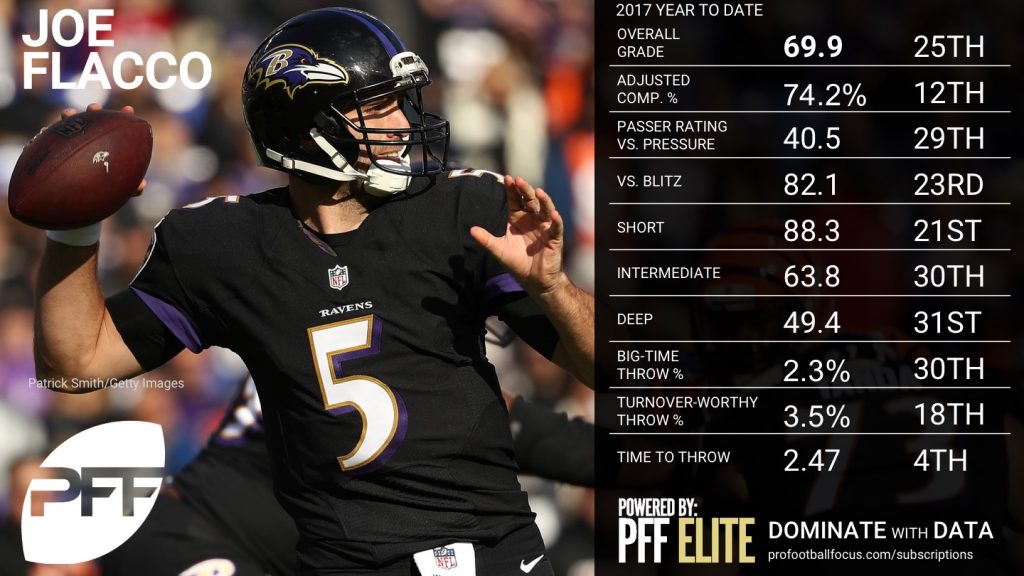 • In salary cap terms, how long are the Ravens contractually bound to Joe Flacco? What has Flacco earned in REAL DOLLARS since Super Bowl 47? RSR’s cap guru Brian McFarland provides details on how soon the Ravens can part ways with their franchise quarterback if his career continues to spiral downward.

• The Ravens are going to black out on Monday…all black unis. BaltimoreRavens.com claims that, “Darkness is our friend” yet their rationale is puzzling. We discuss.

• Describe the fan experience of a game at Lambeau Field. RSR’s Kyle Casey was on hand and he chronicles his experience and explains why Green Bay is a must-see for football fans.

• The development of Matt Judon has been very impressive. We put the Ravens second-year linebacker under the scope.

He was once dubbed “The Bonecrusher” while at Purdue and as a pro he was nicknamed “The Patriot-Killer” after inflicting injuries that altered four consecutive New England Patriots seasons. He was also a World Champion as a member of the Baltimore Ravens. Bernard Pollard joined us and he shared his thoughts on:

• Injuries in the NFL
• Tom Brady
• Joe Flacco
• The dismantling of the Super Bowl 47 team
• Why he and John Harbaugh aren’t exactly BFFs.