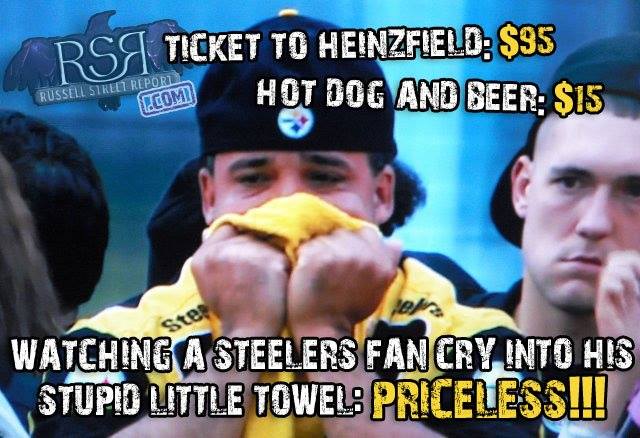 The Ravens and Steelers have engaged in some fierce battles. Watching the most recent edition of Monday Night Football between Pittsburgh and Cincinnati reminded me of the hard-hitting rivalry, although admittedly, that game was laced with ill-intent.

The mutual respect isn’t quite the same.

On Wednesday Ben Roethlisberger was asked to compare the burgeoning rivalry with the Bengals to that which the Steelers share with the Ravens. 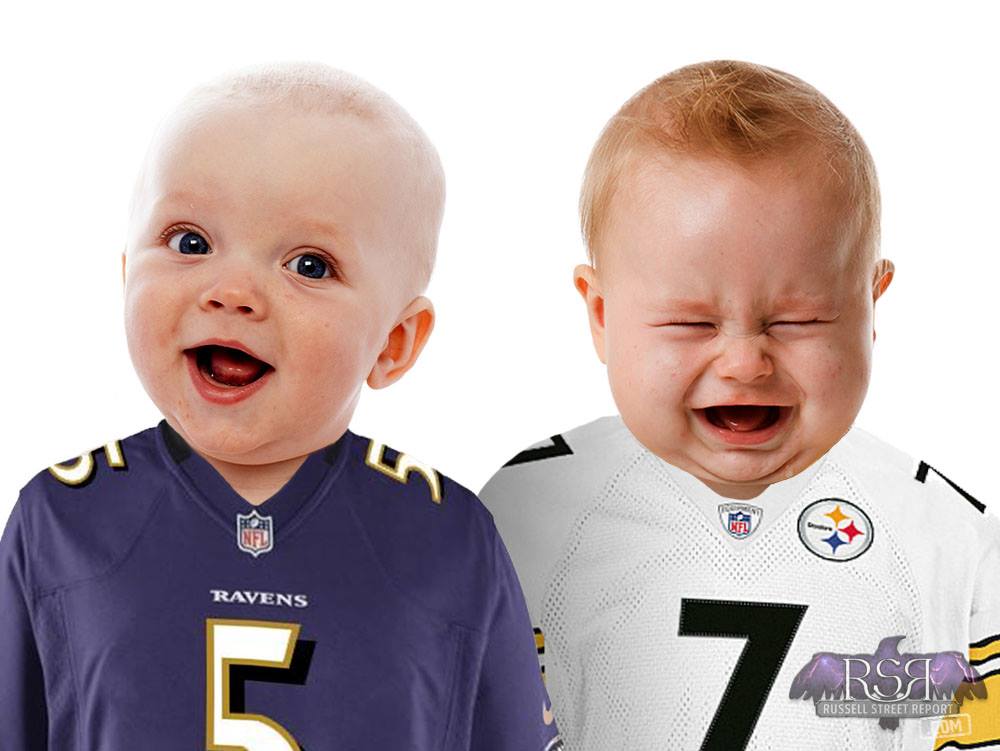 “I don’t know. [With the Bengals] it feels almost like you’re out there just to hit people and there’s not the same respect. We don’t feel the same respect from them, that Baltimore and we have. I’m not really sure why.”

Juju Smith-Schuster spoke for the Steelers when he decked Burfict with a vicious blow on Monday Night. He then stood over Burfict, taunting him. It cost Juju a paycheck and a one-game suspension.

After the game he tried to apologize to Burfict through the media – an apology that came off as disingenuous, not so much by what Smith-Schuster said, but instead by the background chatter courtesy of Antonio Brown who chanted, “Karma! Karma!”

Those words won’t be forgotten by Burfict or the Bengals.

[Related Article: Violence in the NFL]

The NFL has altered its rules to protect defenseless players from the dirty play that was a trademark of Hines Ward. This video highlights a couple of examples.

If you don’t think paybacks are part of the NFL, then you probably subscribe to the gossip rags at your friendly neighborhood supermarket checkout register. Here are of videos in which the Ravens return the favor for Hines Ward.

In the first of the two videos featuring Rashard Mendenhall, Ray Lewis lays the wood on the former Steelers tailback, breaking his shoulder.

On Opening Day 2011, the Ravens jumped out to a 21-7 halftime lead. The Steelers looked to get some momentum going on their first possession of the second half. Haloti Ngata would put a quick end to those aspirations on the very first play from scrimmage after the break.

No one ever accused Haloti Ngata of being selfish. Not only does he destroy Steelers running backs, he also breaks the face of their quarterback as seen in the first of the two videos below. In the second video, Courtney Upshaw unfairly gets flagged for gut busting Roethlisberger.

5. The Comeback at Heinz

Crazy things have happened to the Ravens over the years at Heinz Field. Games that seemed to be won were eventually lost. In the video below, Joe Flacco does the opposite, snatching victory from the jaws of defeat.

In 29 career games against the Steelers, Terrell Suggs has 100 tackles, 3 interceptions, 4 forced fumbles, 2 fumble recoveries and 19 ½ sacks. He loves to go about against the Black & Yellow and he regularly has fun when he visits Heinz.

Over the years, like Suggs, we’ve enjoyed having fun at the expense of the Steelers and their fans. In the first of the videos below, we mock the Terrible Towel. In the second video, well, we simply mock everything and anything remotely connected to the Pennsyltucky Steelers.