Even With Playoff Hopes Alive, Ravens Ticket Prices Down Year Over Year

Despite having a greater than 50% chance to make the 2018 NFL Playoffs, direct-to-seller search engine TicketIQ is reporting that prices for Ravens tickets are at their lowest level since 2011.  While contention was not expected at the start of the season, new data from NFL OnLocation suggests there may be another reason for the low prices: Ravens fans are saving up in the hopes that their team makes a deep playoff run, maybe all the way to Super Bowl.

According to NFLOnLocation.com, the official source for Super Bowl LII tickets, The Washington, D.C.-Baltimore market is the fourth highest source of traffic for people shopping for Super Bowl Tickets. 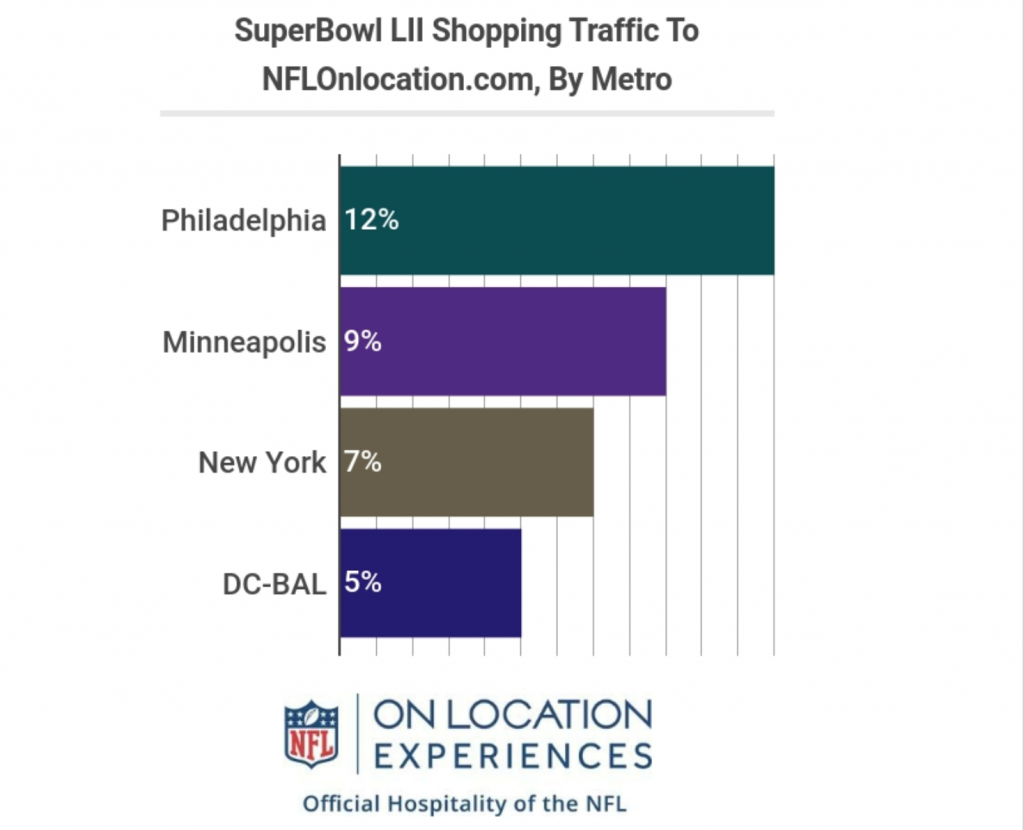 While they’ve already sold out of its highest-end package, there are still lots of options available, all of which include pre-game, all-inclusive food and beverage packages. One big difference compared to the last time the Ravens played in the Super Bowl, OnLocation allows you to pick the exact seat you want to sit in, as the below screenshot shows.

While that’s a big step forward, they also have packages premium their gold-plus package even includes field-level access after the game. While those tickets cost $13,499, Super Bowl packages start as low as $6,299. 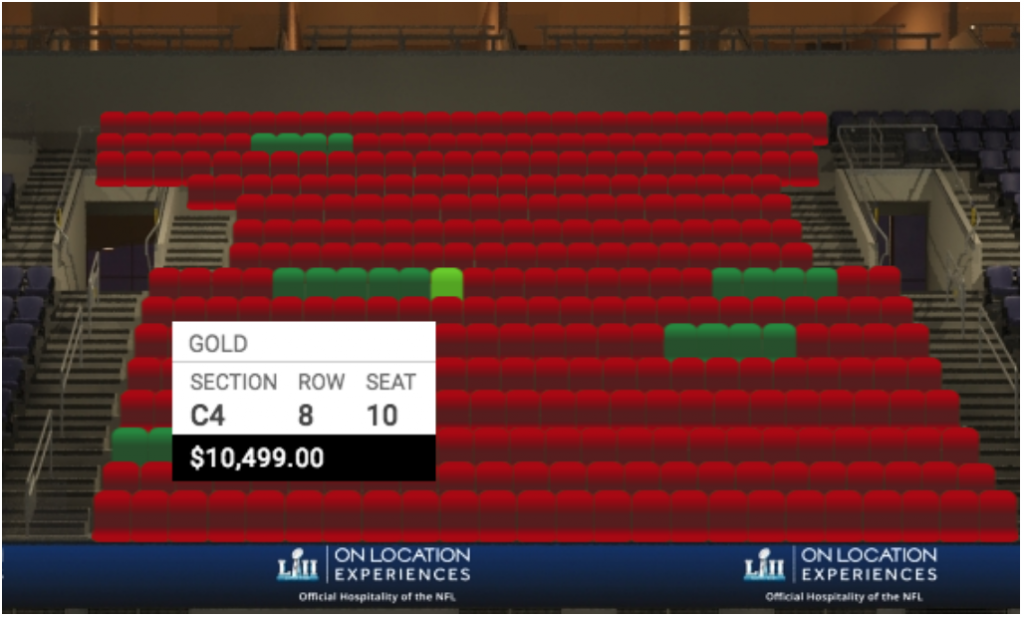 For fans that want to further simplify the purchasing experience, NFL OnLocation also includes a package with a 3-night hotel stay included for $7,599. In addition to tickets to the game that all-inclusive package comes with tickets to a big headliner concert Friday or Saturday night with options including Florida Georgia-Line, Dave Matthews Band or and even JLO, who will headline DirecTV Now’s Super Saturday Night concert.

If the Ravens fans are going to experience the remade Super Bowl party scene, they’ll have to beat the Steelers this week, in what is biggest of the season. Tickets to the Sunday night game start at $90, which is over double the cost of the two remaining games at M&T Bank Stadium.

Tickets for the final two home games currently range between $34-$592 for the Dec. 23 game against the Colts and between $26-$1,681 for the Dec. 31 game against the Bengals. A fourth-row seat behind the Ravens sideline in Section 125 can be had for $208 for the Colts game while a 12th row seat behind the home sideline in Section 128 for the Bengals game is currently listed on TicketIQ.com for $169.  TicketIQ is the direct-to-seller search engine with a Low Price Guarantee for 75% of events and all major events.