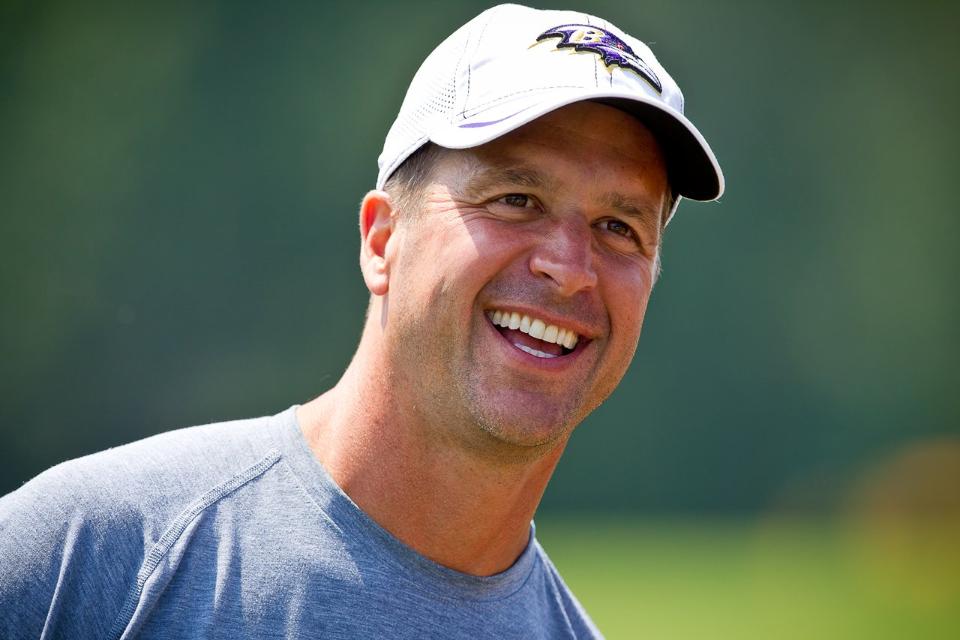 Or a Shot Across the Bow?

There wasn’t much intrigue to the Ravens’ search for a new defensive coordinator.

John Harbaugh made it clear at his end-of-year press conference the team was not going to move in a radically different direction.

Continuity is the key.

While the Ravens kicked the tires on Chuck Pagano, Harbaugh ultimately decided to stay in-house to fill the role and promoted linebackers coach Don “Wink” Martindale. 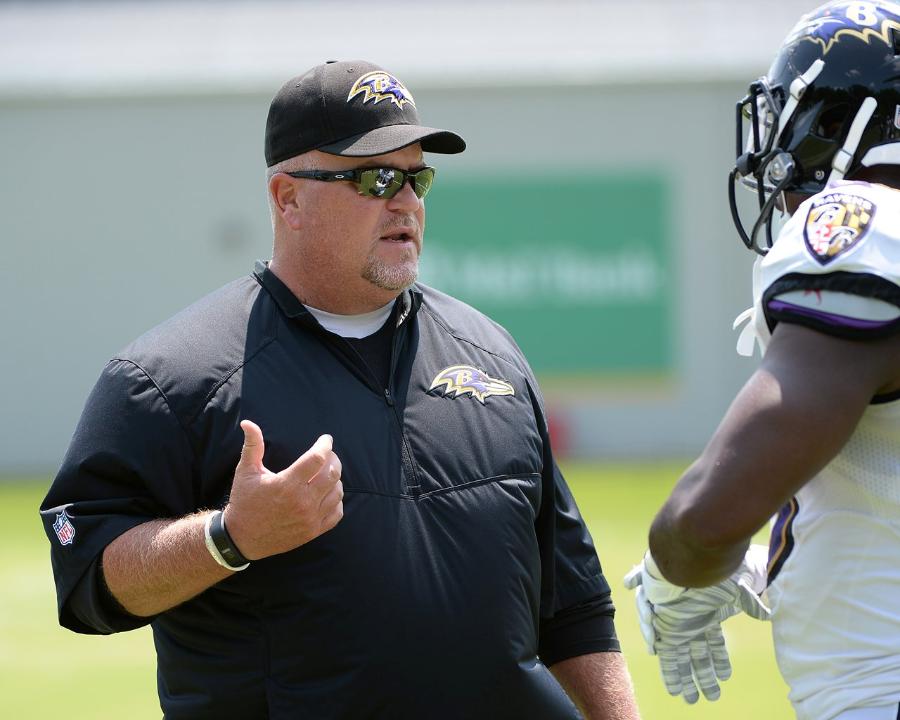 It certainly was not the big splash the fans were expecting.

There was a clamor for Harbaugh to hire a high-profile coordinator to bring the defense back to its glory days. But it didn’t work out that way.

Pagano is still getting paid by the Colts and perhaps he wasn’t ready to jump back into the coaching game. There is also a cloud hanging over the Ravens’ coaching staff because the team has failed to make the playoffs for three consecutive years.

Martindale has only one year of experience as a defensive coordinator in 2010 for the Denver Broncos, who ranked last in the league in yards (390.8) and points allowed (29.4) per game. However, that Broncos team was devoid of standout talent.

To Martindale’s credit, the Ravens players’ lobbied for his promotion. One of the biggest supporters was linebacker C.J. Mosley, who has made the Pro Bowl in three of his four years as a pro under Martindale’s tutelage.

“I’m a little biased, because I’ve been with him my whole career and I know what kind of a person he is and what kind of a coach he is,” Mosley said one day after the regular season finale. “There’s always a business [side], [but] as long as he’s here with us I’ll be happy.”

There is too much emphasis being placed on the coaches. At the end of the day, the players are the difference makers.

More of the onus needs to be on the Ravens’ personnel department because they have to do a better job identifying and signing impact players. The past several drafts have not produced enough difference makers.

While the coaches scheme, the players have to execute.

Much has been made about the Ravens going to a zone defense in the final, deciding play against the Bengals in the final regular season game. The secondary surrendered a 49-yard touchdown pass from quarterback Andy Dalton to Tyler Boyd on a 4th and 12 in the final minute that gave Cincinnati a 31-27 victory. However, had cornerback Maurice Canady been in the proper position under the defensive play call, the ball might not have gotten to Boyd and the season would have taken on a completely different narrative.

Baltimore finished the year ranked 12 in overall defense — 10th against the pass and 15th against the run. Harbaugh believes in the system and is confident Martindale can build on that foundation.

The Ravens will desperately need linebackers Tyus Bowser and Tim Williams to make a bigger impact in 2018. Both players had quiet rookie seasons and they need to take the next step as pass rushers.

Baltimore also might have to make tough decisions on linebacker Kamalei Correa and defensive end Bronson Kaufusi, neither of whom progressed in their second year.

Martindale, 54, joined the Ravens in 2012 and certainly should have a handle on the team’s position players.

“‘Wink’ has earned the promotion to defensive coordinator,” Harbaugh said. “His aggressive mentality will serve to take our defense to new levels. He is obviously respected by players, many of whom have already benefited from his direct coaching at the linebacker position. He knows the ins and outs of what we have been about on defense and has been an important contributor to our success on that side of the ball. This is an exciting day for Wink and his family, and also one for the Ravens.”

Some say this season could be Harbaugh’s last stand. However, some of the front office could be under the same pressure.

If the Ravens parted ways with Harbaugh, he would get hired almost immediately. As a result, he is not going to deviate from his philosophy.

Can the same be said for some of the staff in the personnel department?