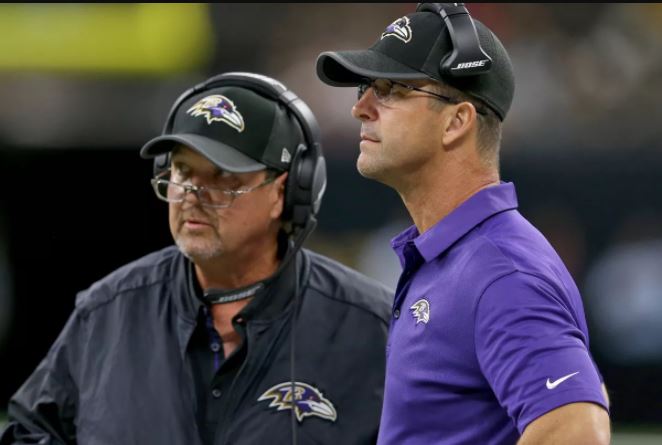 It’s not just embarrassing when the president of your favorite football team begs his fans to attend their football games. It’s very embarrassing.

Fans shouldn’t need to be incentivized with stadium upgrades and cheap ticket prices to come to games; they should just genuinely want to. That’s why when Dick Cass wrote an open letter to fans in attempt to boost Ravens home game attendance, all I could do is shake my head and think “why us?”

Maybe I should be thinking “why not us” instead. That’s because there are plenty of exciting offenses to watch in the NFL that captivate audiences nationwide and across the world.

I’m sure this isn’t news to you, but the Ravens offense isn’t one of them.

Look at the turnaround of the LA Rams, who took the league by storm with their high-scoring offense and playmaker Todd Gurley. The New Orleans Saints were thrilling to watch all season thanks to the electrifying Alvin Kamara…what a weapon he is. There’s a bright future in store for the San Francisco 49ers with new franchise QB Jimmy Garoppolo at the helm, a very intelligent decision-maker. Nobody wants to hear it, but we all know how good Antonio Brown and the Steelers can play. I’d also say there’s two exciting teams to watch this Super Bowl, but that’s an understatement for Carson Wentz’s (under normal circumstances) Philadelphia Eagles and Tom Brady’s New England Patriots.

And did you see that Vikings-Saints game? You know, the Stefon Diggs catch? I still have chills.

Exciting offenses are the result of their big-time playmakers and the team’s ability to install the right pieces to help them excel. Fans don’t attend their team’s games out of persuasion, they do it out of the pure appreciation for the team they love most.

Now let’s take a look at what the Ravens have to offer on offense.

Wow, breathtaking. Who else do they have? 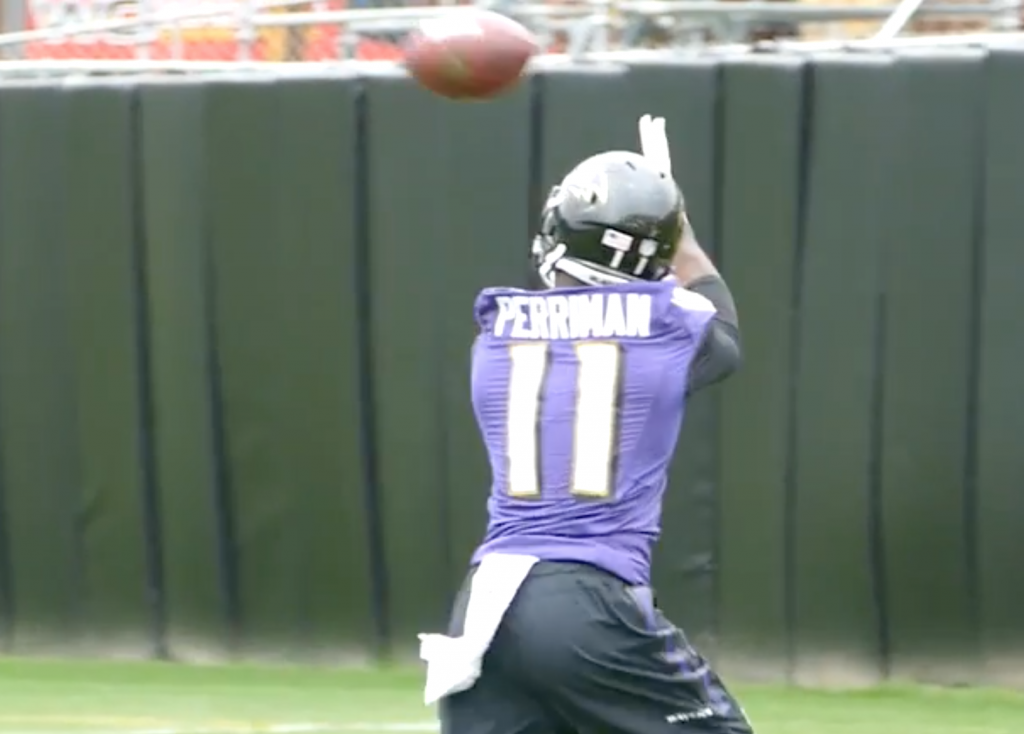 Looks promising. I wonder if the fans are juiced up to go watch this product.

Maybe not…but I bet that open letter helped a bit.

Yikes. What a bad look.

This is the offensive product the Ravens have to work with – bland, mediocre and uninspiring.

If the team wants to boost attendance, the best incentive the Ravens could provide is to build a good offense. But as fans continue their long wait for greatness, this phenomenon is nearly impossible to conceptualize as a Ravens fan.

There’s many reasons as to why the offense is what is. I could go on about the lack of quality at skill positions, complete joke of a receiver corps, poor hiring decisions of offensive coordinators, weak offensive draft picks (or lack thereof), scrappy manufacturing of a makeshift offensive line or overall poor investment towards developing Joe Flacco. Where do I begin?

These issues altogether compose the negative climate that has cloaked the Baltimore Ravens fan base for several years. And with Flacco and Marty Mornhinweg headlining the offense, it’s easy to understand why not many fans are voicing their excitement.

At the end of the day, an offense is going to be remembered for their playmakers and the Ravens don’t have many to boast. Granted, there are names like Alex Collins and Kenneth Dixon, but that’s really about it. Plus, I get that many fans are excited about Collins and there’s plenty of reasons to be. But in all honesty, would you even put him in your list of top 20 NFL RBs? What about just your top 10 AFC RBs? Even the best Ravens aren’t THE best.

Maybe the Ravens could release Maclin and Woodhead and restructure Marshal Yanda and Jimmy Smith’s contracts to gear up for a big free agency splash! Yeah, and after that they can be put together a draft class like the Saints did last season and find a bunch of young playmakers to become the future of the team!

Entering the offseason with an estimated $168.9M committed towards contracts in 2018, I wouldn’t expect the Ravens to flash too much green this free agency. This lack of cap space can be blamed on an injury-riddled 2017 season that included various contract restructurings to free up cap space. Continuing to toy around with the numbers could jeopardize the team’s ability to spend in future seasons.

Then there’s Flacco’s contract, but that’s another topic I’m sure we’re tired of discussing.

For a team with such a poor history at nailing their offensive draft picks, what has you confident this year will be any different? Two weeks ago, Jeff Zrebiec reminded us that part of the team’s draft woes is the result of losing their top talent evaluators including former national scout Joe Douglas, east-regional scout Andy Weidl and player personnel assistant Ian Cunningham. I’m sure the Philadelphia Eagles are thrilled to have them all.

If you really want to feel miserable, have a look at the history of receivers drafted by the Ravens. It’s hard not to worry after seeing graphics like this.

The Ravens could be fortunate to find a name like WR Calvin Ridley still on the board – a player who’s widely-regarded as one of the top receivers in his draft class. But what if he ends up as a bust?

When asked about playmakers the Ravens can draft at the 16th pick if Ridley is gone, Mel Kiper didn’t have the most reassuring answer. “Nobody,” Kiper said. “I just didn’t see anybody worthy of being the 16th pick at wide receiver to give them – or at tight end.”

Of course, it’s still very early to predict this. Player stocks are expected to rise and fall as the weeks progress towards the draft and almost every week their will be a new name mocked to the Ravens. Kiper also tends to provide some rather hasty evaluations, like the time he said he would retire by 2018 if Jimmy Clausen wasn’t a successful QB. But right now, this isn’t the best news to hear.

It’s difficult to imagine how the Ravens are going to do it exactly. Perhaps the majority of their 2018 draft picks will be offensive players. Maybe Ozzie will manage to land a quality WR or receiving TE at a decent price.

Although players like Jarvis Landry and Jimmy Graham appear out of reach, there’s still value to be found in names like Paul Richardson or Trey Burton. Draft prospects such as WR Christian Kirk and TE Mike Gesicki also show some promise.

But since the 2012 season, the team has dealt with inconsistency and numerous obstacles that have prevented them from building a quality offensive roster. This season should be no different. But as fans, we can only continue to patiently wait for the day the Ravens find a way to take the offense to the next level.