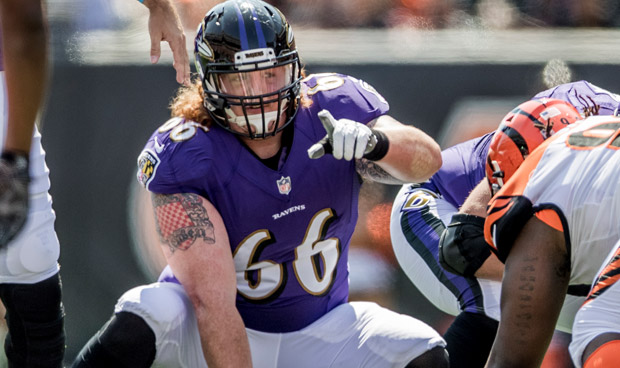 With the Super Bowl now behind us, the 2018 NFL league year starts to come fully into focus. The following represent key dates on the league calendar between now and late July when training camp begins.

FEBRUARY 5th – As of today, teams can start releasing players with the aim of improving their Salary Cap for 2018. In reality, teams rarely do so this early. At this point, there are usually too many moving parts for teams to make too many decisions this soon. Teams will usually wait into March to start making such moves. All players released between February 5th and the start of the new league year on March 14th are subject to waivers. If they clear waivers, they immediately become free agents and free to sign a contract at any time (even if before March 14th).

Often decisions on who to release may be predicated on what another team may, or may not, do. So, for instance, if the Ravens have their eye on a Wide Receiver who is a free agent or who the Ravens expect to be released, they may want to pursue that player and release Breshad Perriman. But, if that player re-signs with his current team or is never actually released, the Ravens may well want to keep Perriman around after all. As such, the Ravens will likely hold onto Perriman as long as they can and see how other factors play out before making a move to release him. 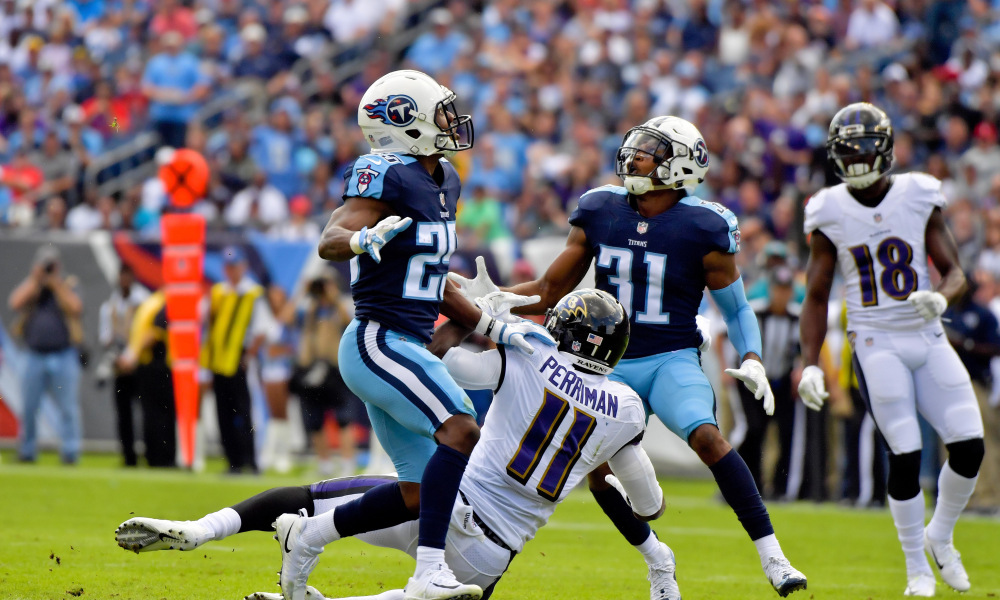 On the other hand, for those players the team plans to release one way or another, those cuts can happen at any time, though the Ravens usually wait it out some.

With the new league year set to commence on March 14th, expect the Ravens to start making moves at some point during the 1st or 2nd week of March.

FEBRUARY 20th – MARCH 6th – As of February 20th, teams can start designating a soon-to-be free agent player with the Franchise or Transition Tag (can only use one or the other on one player). If a team wants to use either Tag, they must do so by 4:00 pm on March 6th.

FEBRUARY 27-March 5th – NFL Combine in Indianapolis. This is obviously a key date for all draftniks out there, but now it has significance for trade purposes because the NFL will announce the slate of Compensatory draft picks at the Combine. In past years, when Comp picks were not tradable, the NFL didn’t announce them until early April, but since they became tradable in 2017, the NFL has moved the announcement up since trades talks often start occurring during the Combine. 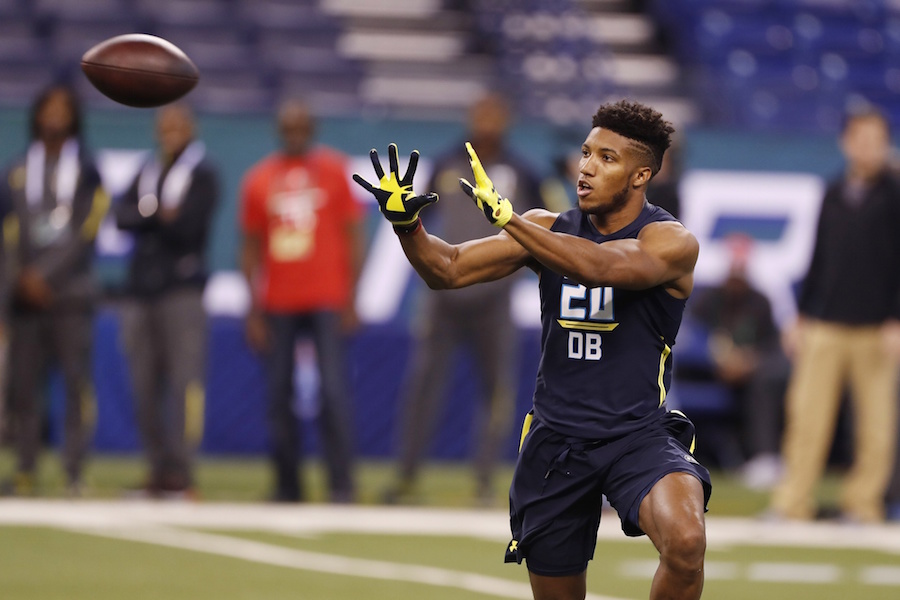 MARCH 12th – The “legal tampering” window opens. As of March 12th, other teams can start discussing contract offers and terms with potential free agents, but a contract cannot be agreed upon (*wink-wink*) until March 14th.

At this point, prior to any roster moves, the Ravens are projected to around $6.3M under the Salary Cap (assuming a Salary Cap of $178M). Obviously, though, there are more than a few moves that will be made before then that will change that number.

APRIL 20th – The deadline for teams to sign RFAs to an offer sheet. If another team signs a RFA to an offer sheet, the player’s present team has 5 days to match that offer or potentially (depending on the tender given to the play) receive draft pick compensation if they decline to match. With the draft starting on April 26th, the deadline to sign a player to an offer sheet and allow for the required 5-day match period is April 20th.

MAY 3rd – May 3rd is the CBA-mandated date by which 5th Year Options must be exercised for 4th year players who were drafted in the 1st round. For the Ravens, this would be the deadline to exercise the 5th Year Option for WR Breshad Perriman. Given that it’s not even a sure thing that Perriman will survive cuts in March – and given that the Option would be worth approximately $9M – it’s probably pretty fair to assume that the Ravens will not be exercising this Option.

MAY 8th – The “May 8th Tender” date. This date, which was moved forward from June 1st a couple of years ago, is essentially the last date that the signing or losing of a free agent will count toward the Compensatory Draft pick calculation. The May 8th Tender – which rarely happens – is a way a team can potentially obtain exclusive negotiating rights with a player later in the summer. It also provides extended Comp pick eligibility if the player is tendered a contract of at least 110% of his prior year’s compensation by May 8th. Otherwise, if the player is not given the May 8th Tender, he no longer counts toward the Comp pick formula and the team cannot gain any special negotiating advantage later in the off season. As a practical matter, very few free agents who remain unsigned by May 8th are worth such a tender.

SEPTEMBER 1st – Final cut down date, all teams must cut down to 53 players.