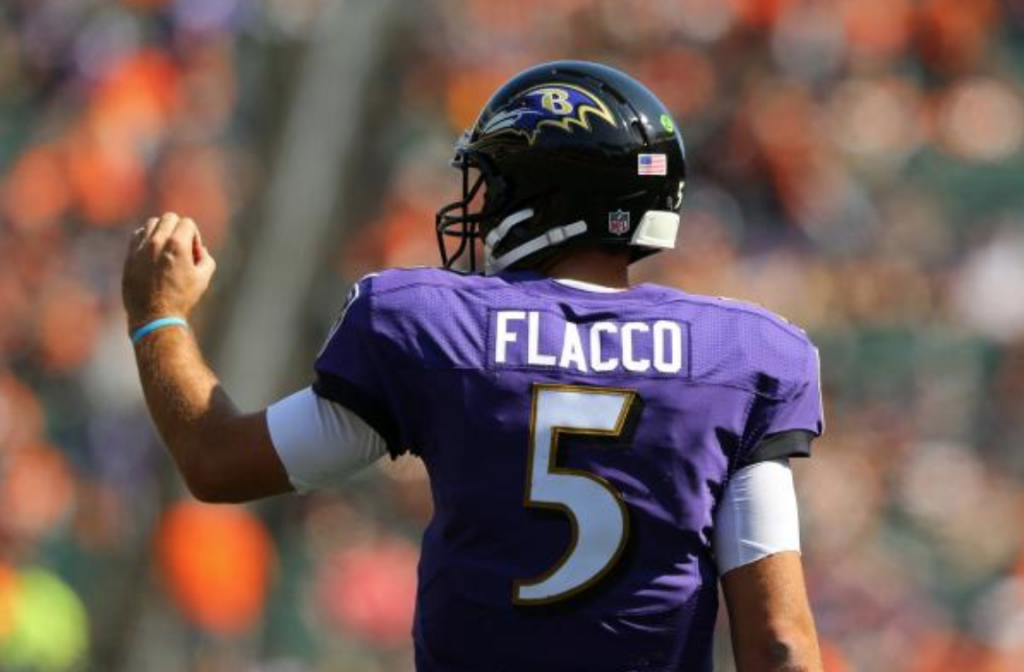 It’s no secret that the Ravens tried to trade for Jarvis Landry during the 2017 season. Obviously the deal didn’t happen yet the capable receiver who has accumulated 400 catches during his 4-year NFL career, is still often pegged to the Ravens.

The three-time Pro Bowler is thought of as a slot receiver and not a prototypical No. 1 wideout who can hit the homerun and find the end zone. Landry’s 400 catches have produced 4,038 yards and 22 touchdowns for the Dolphins.

It will be interesting to see how this plays out for Miami. Obviously they want a draft pick in exchange for Landry, hence the non-exclusive franchise tag. Prospective suitors for Landry’s services might sit on the sideline to see if the Dolphins rescind the tag. They are currently $7.45M over the cap and a $16M franchise tag will force the Dolphins to make significant cuts in other areas by March 14 in order to be in cap compliance. 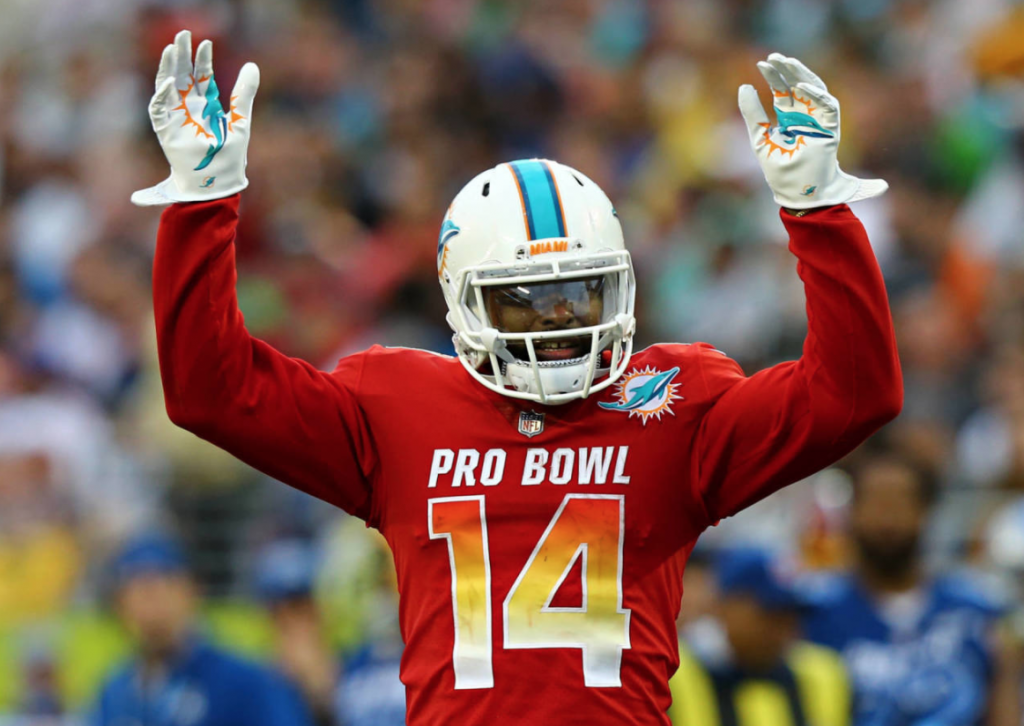 This past Saturday on The Fanimal we were joined by Phil Savage, the former Ravens Director of College Scouting and GM of the Cleveland Browns. Among the things we discussed were the NFL Combines. Phil made a few interesting points:

“First of all, the medical examination is the aspect of the Combines that can really derail a prospect’s ascent up the draft board. In most cases it would usually knock a player down.”

How the Combines affect the draft…

“If a player goes and jumps out of the gym and runs a really fast 40-time, if there’s been some question about his football playing ability, then [the Combine performance] will earn him another look. In other words, the clubs will go back and double check to make sure that we haven’t missed the boat on this particular prospect.

“The flipside can happen though too, and this is where most of the mistakes are made at the Combine. You feel good about a player, you think he’s a legitimate prospect, somebody that you think can help your team, and then he gets to the Combine and doesn’t run quite as fast, doesn’t jump quite as high, not as athletic as you thought and so you leave there scratching your head a bit thinking, ‘we had a real belief that this is a good player and now the numbers don’t match up’. On those kinds of players you have to trust the tape again.”

The NFL distributed the 2018 compensatory picks and the Ravens will get a 6th-round pick for the loss of Lawrence Guy. Most who project comp picks believed that the Ravens loss of Rick Wagner would result in a 3rd-round comp pick. But injuries limited Wagner’s playing time to 13 games. 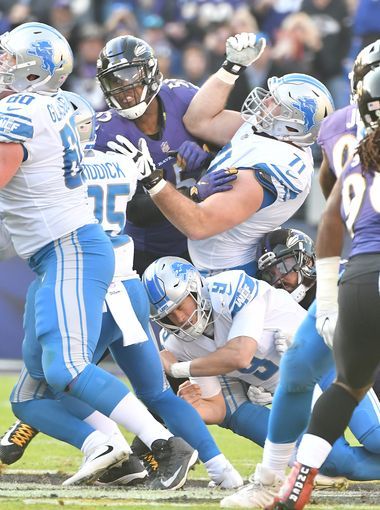 You may recall that Wagner was knocked out of the game here in Baltimore when the Lions and Ravens faced off on December 3. Eric Weddle came in clean on a blitz and knocked Matt Stafford into Wagner resulting in an ankle injury that sidelined the former Raven for the balance of the season.

Playing time factors into the comp pick equation and ironically, it was his former teammates that forced Wagner out thus reducing the comp pick award from a 3rd-round pick to a 4th-round comp pick value. That was then offset by the signing of Tony Jefferson who also carries 4th-round value. That left the Patriots signing of Guy as the only other free agent loss worthy of a comp pick.

The comp pick gives the Ravens eight picks in the 2018 NFL Draft. There was some concern that the Ravens trade for G/C Tony Bergstrom that included a conditional seventh-round pick in 2018, would cost them this year’s 7th. The conditions were not met and therefore the Ravens will retain the pick.

NewArena.com recently compiled a list that ranks the 32 starting quarterbacks in the NFL. Joe Flacco came in at No. 26. Here is New Arena’s rationale:

Many might be surprised to see a former Super Bowl Champion rank so poorly on this list, but based on Flacco’s stats since winning Super Bowl XLVII, this ranking might actually be a little generous. Flacco’s arm strength isn’t what it once was, and he has struggled to connect on the deep ball that is pivotal to his game. While Flacco did manage to play in all 16 games in 2016 and 2017 after having his 2015 season cut short due to a torn ACL and MCL, the man responsible for a $24.75 million cap hit in 2018 is not living up to his hefty contract. To make matters worse, at 33 years old, Flacco isn’t exactly at the age where we expect to see improvement.

Here’s the entire list along with the corresponding cap numbers for each in 2018, according to OverTheCap.com: