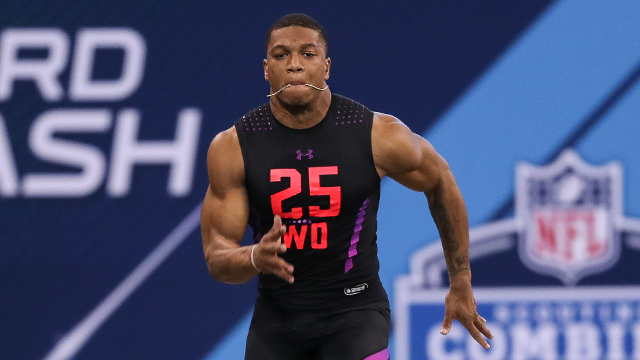 Everyone’s favorite annual Underwear Olympics, the NFL Scouting Combine, has concluded, and there is plenty to take away from it while analyzing through a Baltimore Ravens lens.

The scouting combine should not make or break a prospect’s draft stock, but if a player stands out either in a good or bad way, it typically warrants a second look into their viability as a draft candidate.

With that said, let’s see which prospects (focusing on potential Ravens targets) helped their draft stock in Indianapolis, and which failed to impress.

Below are the Winners and Losers of the 2018 NFL Scouting Combine.

Posting one of the best tight end performances in combine history, Gesicki established himself as an elite athlete at the position. Entering the combine as a projected day-two pick, Gesicki’s rare athleticism (4.54 40-yard dash and 41 1/2″ vertical, among other notable numbers) may catapult him into the discussion as a late-first round pick. 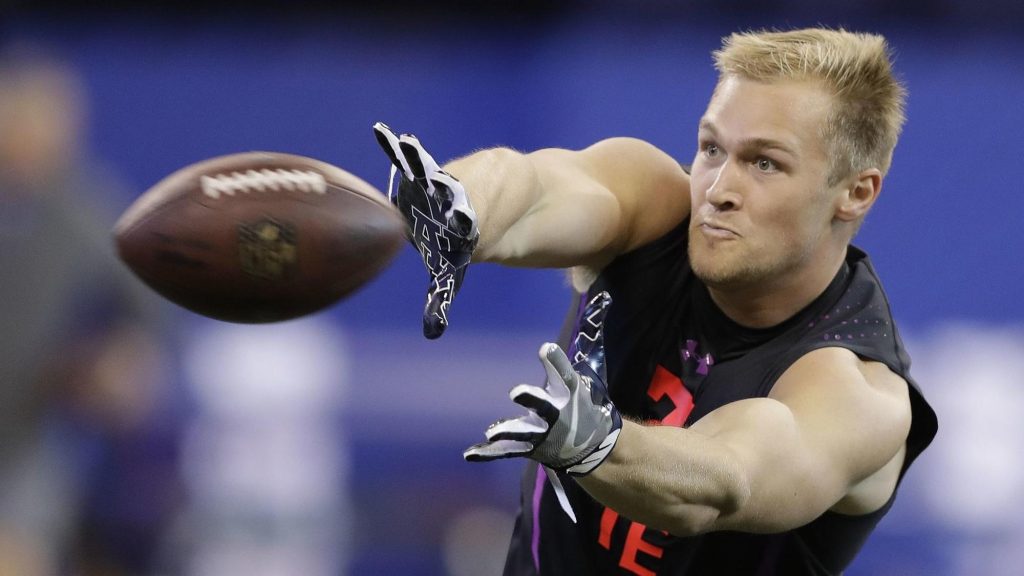 At this point, Moore very well may be the draft’s top receiver. Entering the combine just outside the discussion for that status, Moore’s combine performance showed his explosive speed and lower-body power. As the draft’s youngest receiver with college production to complement his athleticism, Moore may be in the discussion for Baltimore at 16.

Even if the Ravens address the wide receiver position early in the draft, perhaps a target on the second or third day of the draft could be Chark, whose college production was lackluster, but his athleticism at the combine was exceptional. Chark’s 4.34-second 40-yard dash and 40-inch vertical make him an intriguing deep threat, as does his 20.5 yards per reception on 66 catches in college. He would be intriguing in the right round as a project receiver.

After testing exceptionally well as an athlete at the combine, could Vander Esch be in play for the Ravens in the first round? The instinctive linebacker had a breakout season in 2017, and his hard-hitting and rangy play style would complement C.J. Mosley well on defense. He is a name to keep an eye on for Baltimore over the next two months. 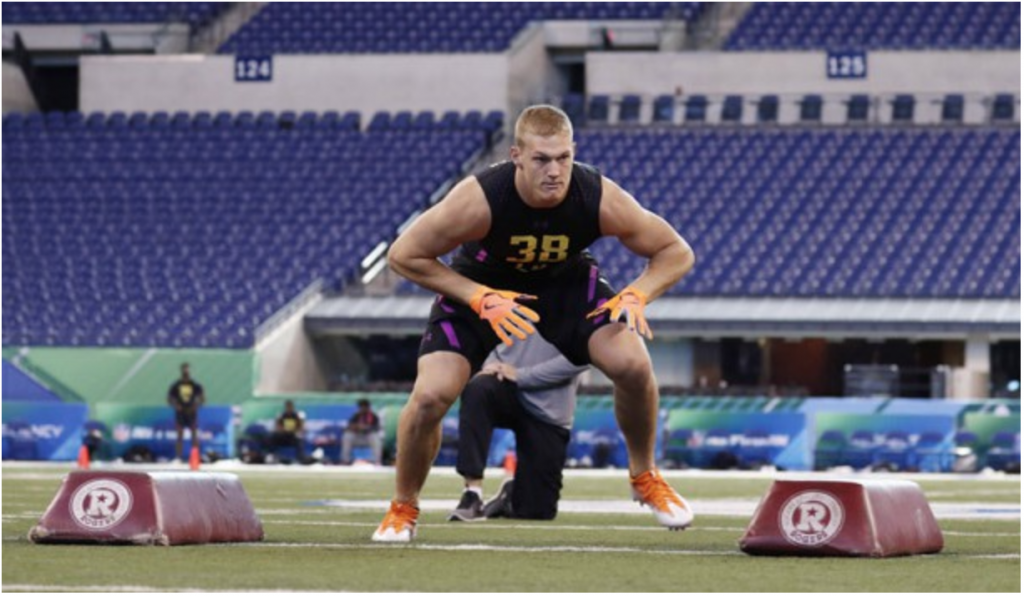 You would be hard-pressed to find a more disappointing combine performance in recent memory. Entering the combine as a potential top-20 pick and viable target for the Ravens at 16, Brown had an embarrassing performance. The 40-yard dash is not overly relevant for offensive linemen, but when Brown had the fifth-worst time since 2003, it’s cause for concern. Throw in only 14 bench press reps (abnormally low for an offensive tackle) and simply an all-around poor performance, it would be a shock to see Brown go anywhere close to his original draft projection. 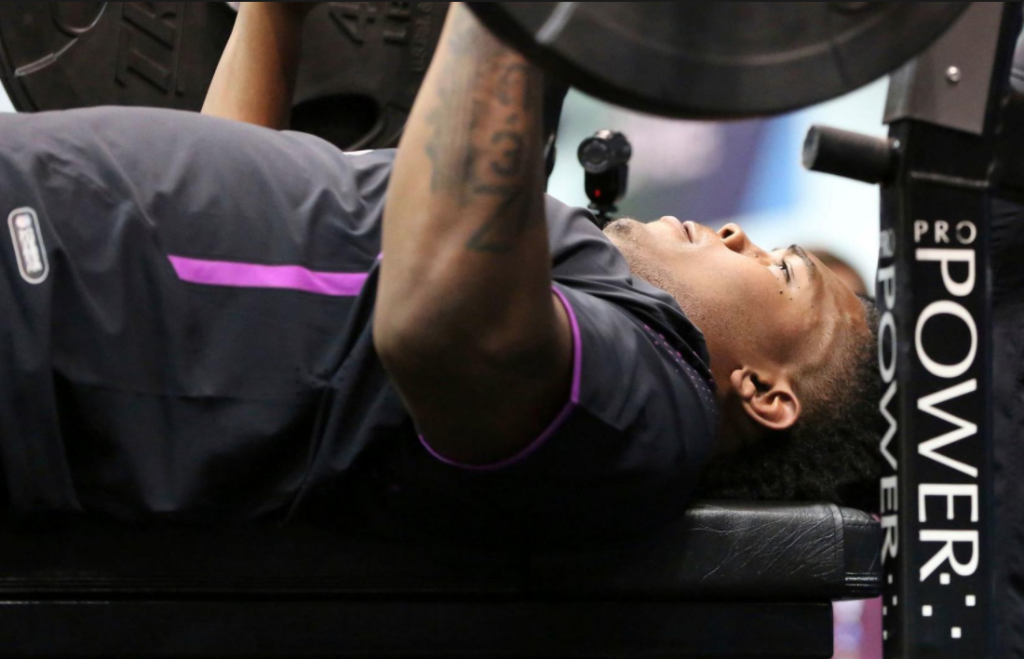 Plain and simple, Ridley was out shined by a class of younger, more athletic wide receivers. Entering the combine, Ridley – despite impressive college production at Alabama – was already at a disadvantage as he will turn 24 during his rookie season, compared to, say, Maryland’s DJ Moore, who turns 21 next month. Throw in Ridley’s disappointing combine, in which his lack of lower body power was on display, and his status as the draft’s top receiver is certainly up in the air.

Jewell entered the combine as a potential day-two pick given his exceptional production in college, however he tested out as an incredibly average athlete, and may warrant a second viewing before deciding his draft fate. The Ravens may address the inside linebacker position during the draft, and Jewell still could be an option, but his underwhelming athletic ability makes his NFL projection a bit more difficult.