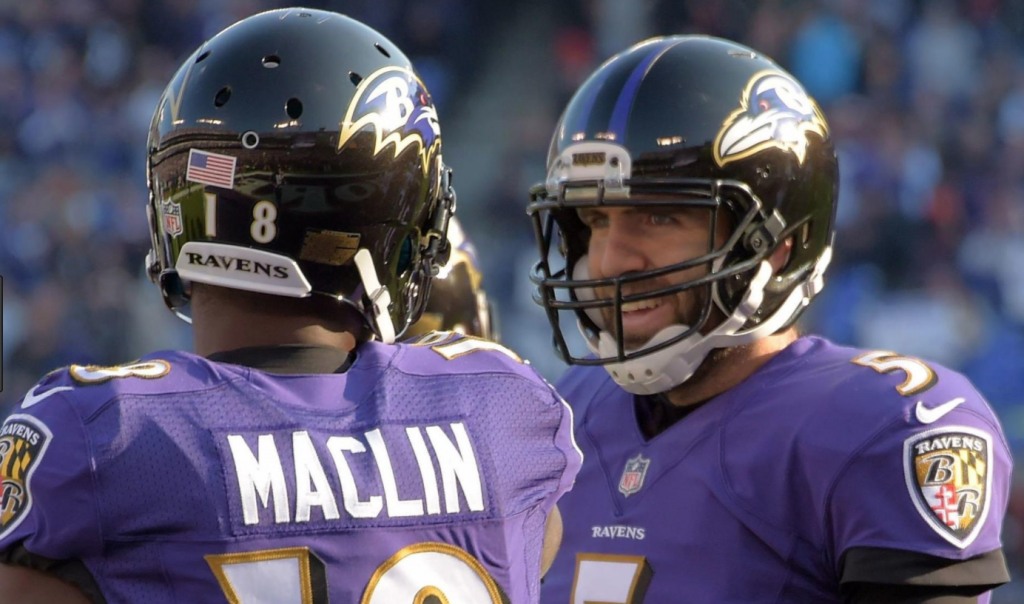 Q. Last week, there were plenty of reports saying that the Ravens had anywhere between $9M to $11M in Cap space. Now, you’re saying there’s only $4-5M in Cap space. What happened??!?

ANSWER: As has been said all along here on RSR, the early reports of Cap space never include a lot of factors that come into play when a team’s Cap space is calculated and really aren’t a very good predictor of how much Cap space the team will actually have.

Our Salary Cap preview article goes into greater depth about many of these factors, but the biggest variable is the 2017 adjustments (credit or debit) that are based on incentives that were earned or not earned in 2017.

In the Ravens case, that adjustment ended up being a debit of close to $4M. Some of those incentives that were earned were known – Lardarius Webb earned $650K and Ben Watson, who took a $1.75M pay cut, likely earned all of that back given his performance – but very often the parameters of the incentives are never reported, so they are hard to track and/or predict.

So, when you take that $4M from the $9.4M in Cap space the Ravens actually had last week and you factor in Brent Urban’s $1.1M Cap number and that gets you down to roughly $4.3M.

The Ravens, though, should get a positive Cap adjustment of around $750K at some point once Jimmy Smith’s salary forfeiture hits the Cap, as it does not appear that that amount was included in the team’s present adjustment amount.

Q. Why haven’t the Ravens restructured any contracts to create Cap space? What are they waiting for?

ANSWER: Restructures are rarely actually announced by the team and are usually reported by the media at some point after the fact. Usually, it takes a day or two (or three) before restructures show up amongst the NFLPA records and that’s often when they are picked up by the media. As such – and given the team’s need to create Cap space – it’s very likely that a restructure or two has already taken place.

Q. The Ravens released Webb today. Maclin seems like an easy cut. Why wasn’t he cut?

ANSWER: This one is surprising to me too, but given that Maclin is coming off of injury (he did not play in weeks 16 and 17), I’m wondering if this is similar to what happened with Kyle Arrington last offseason. Arrington, due to concussions, was not able to pass his offseason physical and was headed for retirement, as such, the Ravens were going to be on the hook for a CBA benefit, known as the Injury Protection Benefit (IPB). This benefit provides players who are released while injured – and aren’t able to continue to play – to receive a bit of money the following year. Arrington suffered a concussion in training camp in 2016 and still wasn’t cleared by the following March. The Ravens waited until June before finally releasing him with a “failed physical” designation. In September, the IPB hit the Cap and the Ravens received a debit of $1.05M.

Maclin injured his knee in December and there have been some rumblings that he’s considering retirement. As such, if his knee has not yet adequately recovered, the Ravens may again be stuck with the IPB hitting their Cap. In order to avoid any possibility of a IPB claim, the Ravens will want and see if Maclin is able pass a physical before releasing him. By doing so, they can avoid the possibility of the Cap savings from cutting Maclin ($5M) being reduced by the IPB ($1.15M for Maclin).

Complication this decision is the fact that Maclin has a $1M bonus to be paid by March 16th, so it’s likely that that date will be their drop dead date.

Q. I’ve seen a bunch of talk about how the Ravens can create $20M in Cap space to spend in free agency, is that realistic? 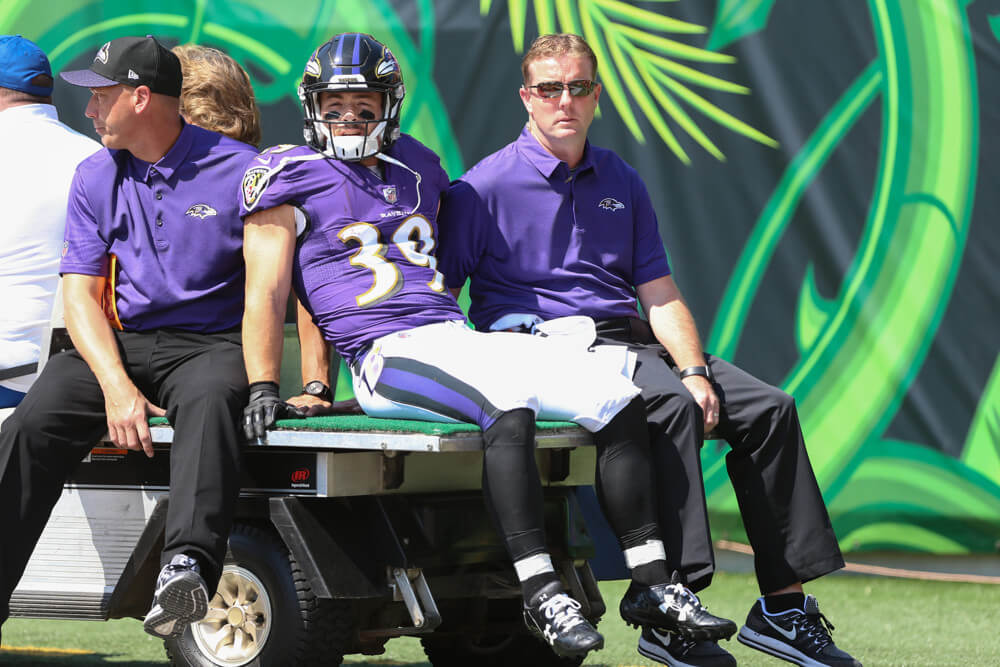 ANSWER: Is it possible? Yes. Is it realistic? Not really. Yes, through restructures and cuts, the Ravens could create a decent amount of Cap space. However, the Ravens are starting out so close to the Cap that much of what they will create is going to already be earmarked for upcoming expenses:

1. The Ravens will need around $3M in Cap space to fit their draft picks into their Cap.
2. In September, the Rule of 51 ends (essentially, in the offseason, only the top 51 Cap numbers count against the Cap). When that ends, 2 additional players will be added to the Cap since the roster during the season is 53. That will add around $1M to the Cap.
3. The Practice Squad counts against the Cap and that will total at least $1.3M.
4. Teams would like to carry at least $5M in Cap space into the season to cover the cost of injury replacements for players who have to go on IR.

So, that’s over $10M in Cap space that the team will need to set aside for future expenses and that doesn’t even take into account that players on IR will also count against the Cap, which will require even more Cap space come September.

So, while the Ravens can create a lot of Cap space – and may well do so – the reality is that a lot of that Cap space isn’t going to be available to sign free agents.