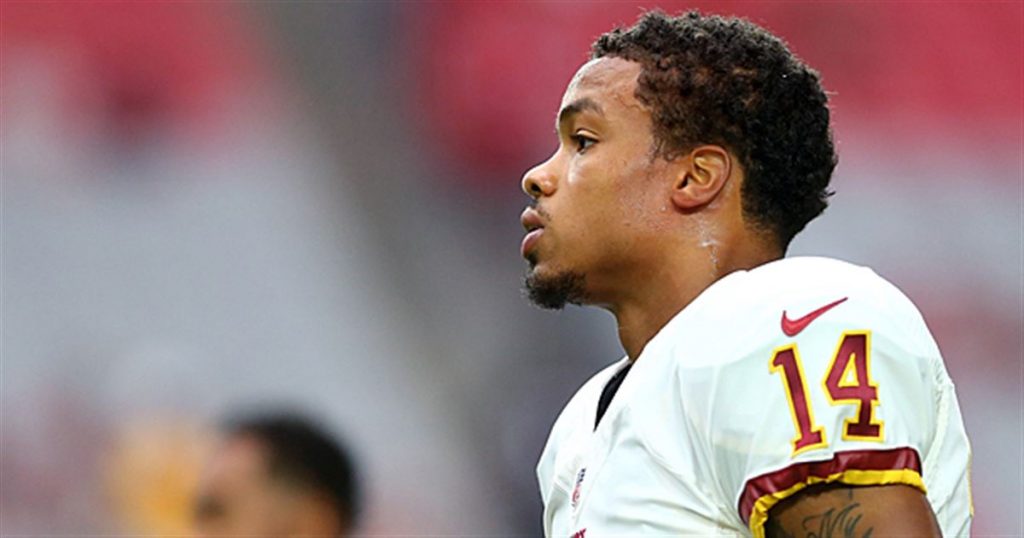 Without a doubt the Ravens organization has been mired in a slump since Super Bowl 47. There are many contributors to the slide and we’ve all examined and opined upon each of them. But the quality and class of the organization hasn’t changed.

Sure, they’ve had a few public relations missteps. I’m sure they’d like a redo on the Ray Rice PR fiasco and in hindsight they’d probably be more proactive as it relates to the player protests. They made the mistake of assuming the league and the empty suit named Roger Goodell might step up as a forward-thinking trailblazer – you know, like he’s paid to do. Instead he sits on the sidelines and, well…you know.

But despite the shortcomings over the last 5 years, no one should question the organizational integrity of the Baltimore Ravens.

Yet after the Ryan Grant deal fell through following the former Redskin’s failed physical, people, arguably hacks, have gone to social media to do exactly that.

Failed physicals always curious to me, especially for a guy like Ryan Grant who has NEVER missed a game in his career. 64 straight.

"Hey we can get Crabtree now. Fail Grant on his physical so we can get out of that overpriced deal."

#Ravens Heard Pundits & read the stories. Ryan Grant Deal was most egregious overpay of Free Agency. Many believe since Joe Douglas & other departures they’ve lost their way. Grant’s played all 64 games in his career. This was about optics more than Michael Crabtree.

I can guarantee you 100% that Ryan Grant did not fail his physical with the Ravens. They got a deal done right after Crabtree got cut from Oakland. Shitty way to handle Grant, who’s a player that will give his all for the team. No matter who it is.

Feel terrible for Ryan Grant. Sounds like buyers remorse to me. Pulling a fast one to try to jump into the Crabtree mix.

I would have “found” something too if I offered Ryan Grant $29 million….LMAO Ravens not slick, been reading Twitter https://t.co/4WAIT1xMyR

For these alleged journalists who should know better, to go off publicly as they have, is an example of them becoming the irrational fans that they’ve probably criticized in the past.

Even if you think the grace and style of an extremely well-liked owner, GM, Assistant GM and Head Coach temporarily took an uncharacteristic ethical detour, do you honestly think that the Ravens brass could get away with what these clowns above are suggesting?

Would they conjure up a failed physical and risk future negotiations with player agents? Tarnish their long-standing reputation as an inviting home for players and their families? Risk their relationship with and raise the collective ire of the NFL Players Association?

Lawyers would be lining up from One Winning Way to 345 Park Avenue to slap a suit on the Ravens faster than a Joe Flacco check down.

To anyone who agrees with these bozos, get real. Get over yourselves. And GTFOH!

Word is that after the failed physical, the Ravens extended a one-year “prove it” kind of contract to Grant unless he can find a better offer elsewhere. Hopefully Grant takes the deal and crushes it this season as a Raven.

If so, the fortune that is now thought to be lost, awaits him 12 months down the road.