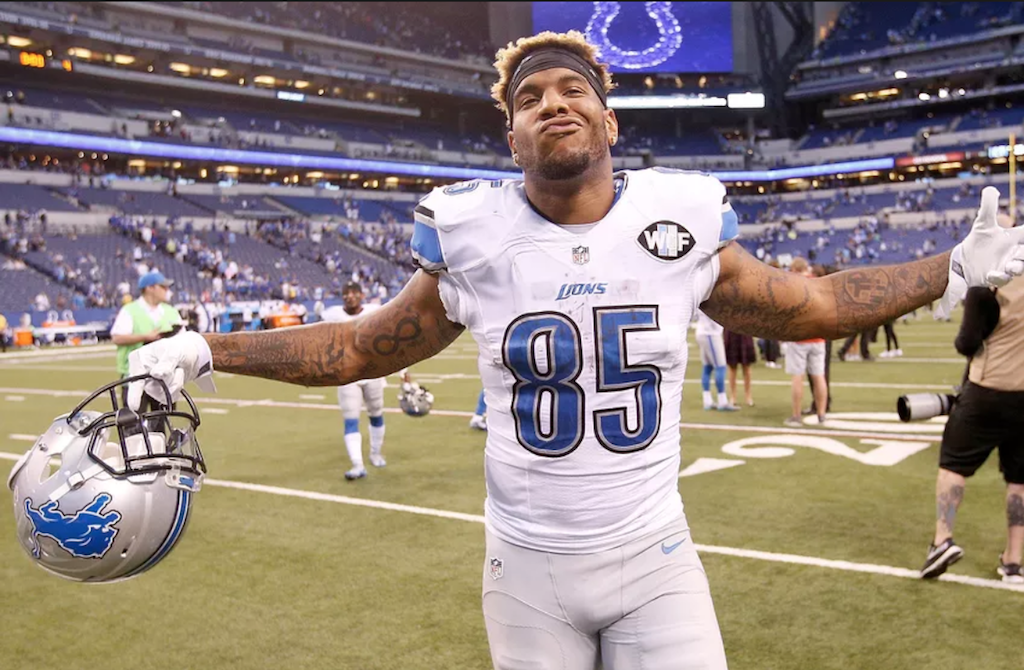 Eric Ebron could have been a good fit for the Ravens, particularly in an offense that is somewhat influenced by Assistant Head Coach, Greg Roman. Roman you may recall, utilized TE Vernon Davis in a very productive way during his days as the 49ers offensive coordinator. From 2011 through 2013 Davis averaged 53 catches for 730 yards, 8 touchdowns and 13.8 yards per catch.

Ebron’s skill set compares favorably to Davis’ and he would have been the Ravens No. 1 tight end. Word is that the Ravens offer to Ebron was a bit better than that extended by the Panthers, but obviously it fell short of the offer served up by Indianapolis. With the Colts, Ebron will be the No. 2 tight end.

It appears as if the former Tar Heel is more interested in the money.

Sometimes the best deals are those you never complete.

Losing Ebron might qualify as one of those deals.

Ryan Grant‘s failed physical was a subject for suspicious minds. Many accused the Ravens of foul play and concluded that they did Grant wrong. I’m not among those looking to weave a sordid tale around an upstanding franchise. And the longer Grant remains on the market, the more valid the Ravens’ health concerns become.

That said, if Grant doesn’t sign a deal with another club soon, don’t be surprised to see him back in Baltimore. The Ravens are willing to sign Grant to a “prove it, short-term” contract.

Michael Crabtree is a chain-mover. He’s a player who can make tough catches in traffic. He works the boundaries of the field and he’s a good hands catcher with high-point ability. What he isn’t, is a burner.

RSR’s Ken McKusick broke down all of Crabtree’s targets in 2017. There’s a lot to like about Crabtree although there are a few concerns. According to McKusick, “If [Crabtree] can avoid injury and run-ins with Harbaugh, I expect a 70-catch season with approximately 800 receiving yards and 7-8 TDs in 2018.”

However, McKusick cautions, “given his age, I think it’s likely his production will fall dramatically at some point during the 3-year contract.”

The entire analysis is worthy of your time, particularly if you consider yourself a football aficionado.

The Ravens still have some room to make a mid-range move or two and given their all-in approach thus far during the free agency period, I fully expect them to do more to positively affect the offense. Here’s a look at the current cap situation along with the cap impacts of the John Brown and Crabtree signings.

The Ravens have always valued comp picks and given the ability to trade them now, it elevates their level of importance. Tampa’s signing of Ryan Jensen to a 4-year, $42M deal with $22M in guarantees could eventually mean a 3rd-round comp pick for the Ravens in 2019. But that assumes that the Ravens sign more cap casualties than they do pure, unrestricted free agents. So far, Brown fits the latter category while Crabtree was a cap casualty.

Of the Ravens remaining unrestricted free agents, those most likely to be signed by another club include: Austin Howard, Mike Wallace, Michael Campanaro and Luke Bowanko. Terrance West and Ben Watson are long shots.

As the Ravens continue to pour through players that can help them, including their own UFAs that they may contemplate retaining, the comp pick equation will always sit firmly in the back of the collective mind of the team’s front office. 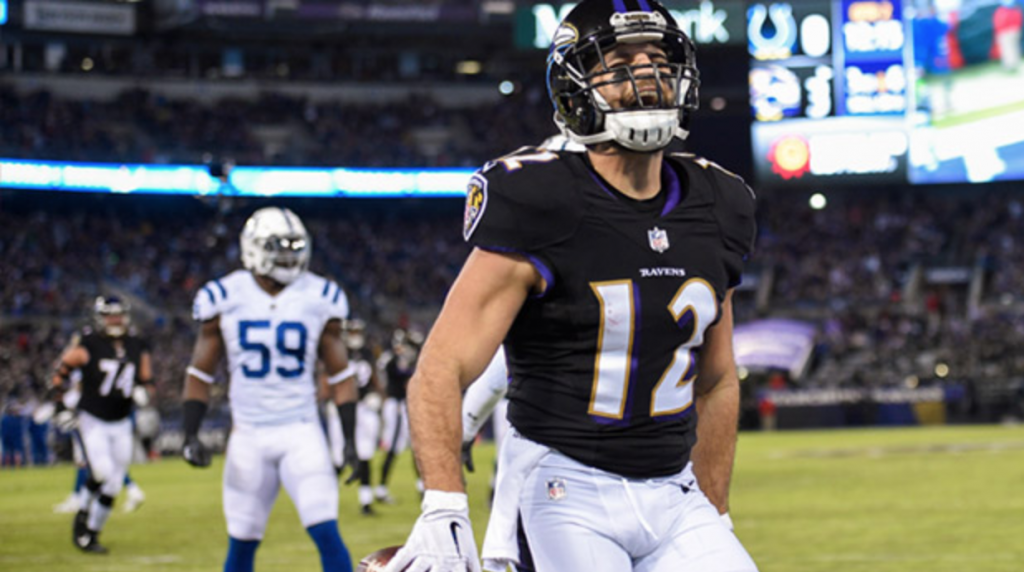 Oh, here’s a player who could attract the Ravens attention. He fills a need and he doesn’t count towards the comp pick equation.

Jaguars are releasing WR Allen Hurns, per source. Strong market expected for him.