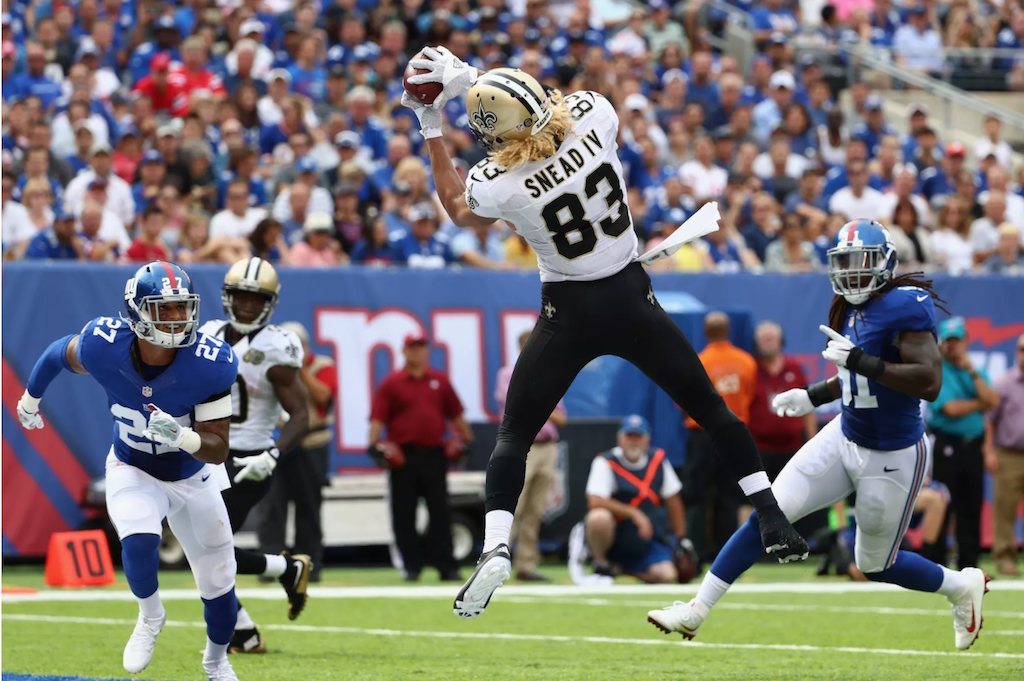 Back in 2005, then Ravens running back Chester Taylor was a restricted free agent. The Ravens extended Taylor the low-tender, which back then, meant it would cost the team just $656,000 if the former Toledo Rocket accepted. That would have been quite a bargain for the productive backup to Jamal Lewis.

But the low-tender exposed the Ravens. As a former 6th-round pick, any team that extended an offer sheet to Taylor would only have to sacrifice their 6th-round selection. Phil Savage, who had just left the Ravens in January of 2005, was in his first season as the Browns GM. Savage knew the Ravens wanted to keep Taylor. He had the intel. So, he extended a 1-year, $3M offer to Taylor which he accepted.

The clever chess move against a former ally, boxed the Ravens in. Had the Ravens extended the first-round tender offer to Taylor that was accompanied by a price tag of $1.43M, the Browns would have never touched Taylor because by signing him, it would have meant the Browns had to give up a first-round pick for Taylor.

Eventually the Ravens matched the $3M offer and their gamble cost them an extra $1.57M in cash and cap space – a price that could have been avoided had they offered Taylor the $1.43M to being with.

The Ravens learned their lesson and now they find themselves scouring NFL rosters for restricted free agents who they consider to be diamonds in the rough. Two players that the Ravens are currently evaluating to boost the depth of an anemic pass receiving corps, are Willie Snead of the Saints and Cameron Meredith of the Bears. 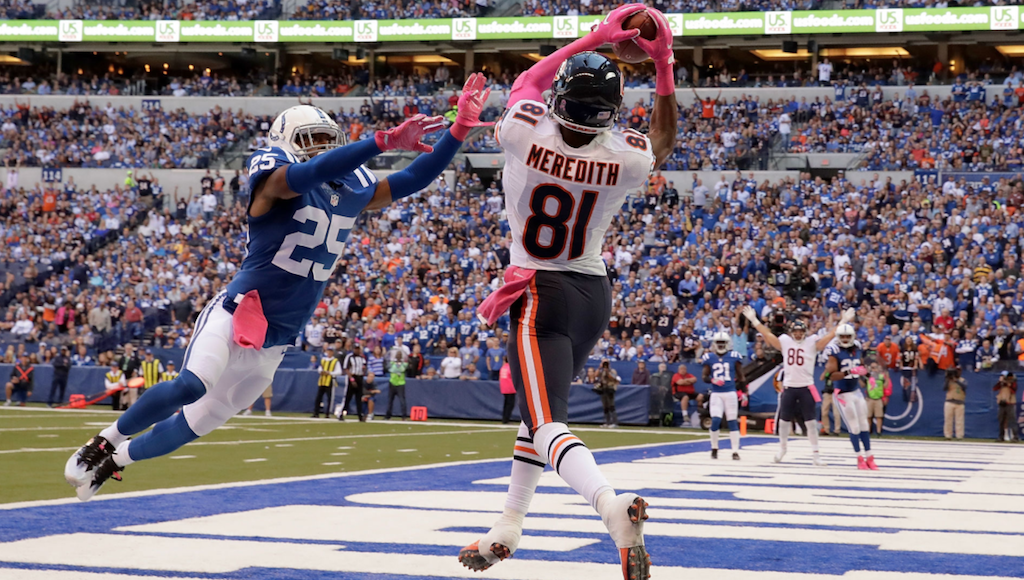 Both players were originally undrafted free agents and both have been extended low tender offers by their respective teams. In other words, if the Ravens sign either or both and the incumbent teams fail to match the Ravens offer, no draft pick compensation is required.

Willie Snead looked promising during his first two seasons, averaging 71 catches for 940 yards and 4 TDs. Of course, he had a Hall of Fame quarterback throwing to him but on any watch, that’s solid production for a UDFA. In 2017 Snead’s season was derailed by a 3-game suspension stemming from a DUI and a lingering hamstring problem. Snead is 5’11” and 195 pounds.

Cameron Meredith was initially a quarterback at Illinois State, eventually converting to receiver in 2013. He stands at 6’3″, 200 pounds and showed enough promise as a UDFA that the Bears kept him on their 2015 roster. He delivered on that promise in 2016 hauling in 66 passes for 888 yards and 4 scores. Meredith tore his left ACL and suffered some damage to the MCL as well, during the Bears third preseason game. He was placed on injured reserve on September 2, 2017 and missed the entire season.

Of the two, Snead is the more polished player and he’s probably more likely to be snatched away from the Saints than Meredith is from the Bears, unless of course Chicago can’t overlook the significant injury and the lack of polish in the former quarterback’s route tree.

An important consideration during the process – the Saints have just $2.3M in available cap space while the Bears boast $37.3M, according to OverTheCap.com.

Which restricted free agent WR should the Ravens do their very best to sign?