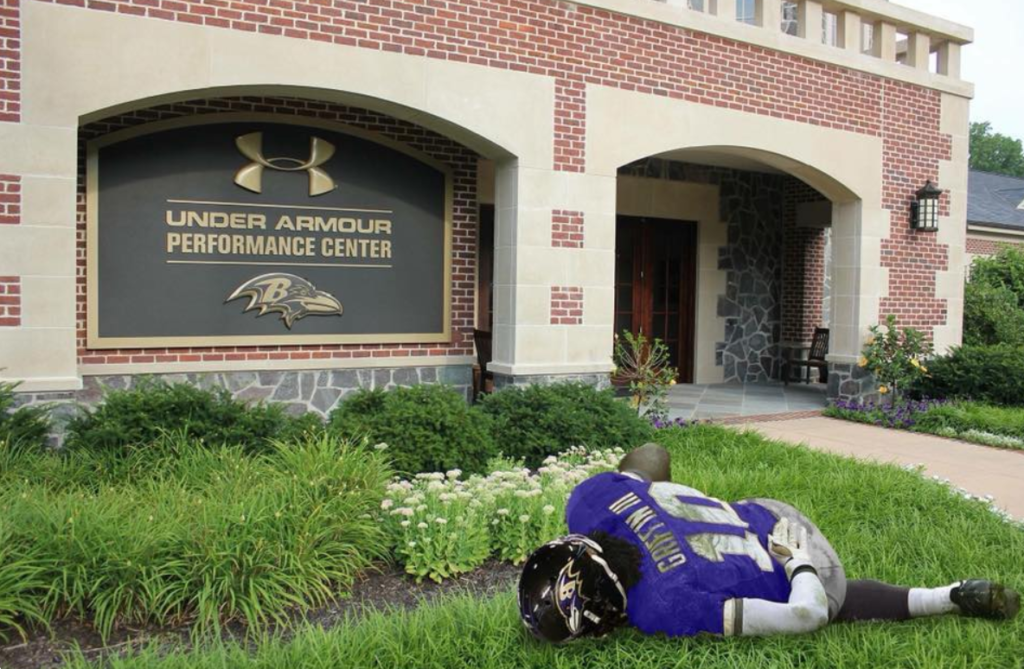 Ozzie Newsome announced yesterday that the Ravens had agreed to terms with the 2012 number 2 overall pick and former Heisman Trophy winner, Robert Griffin, III. The signing set off an unexplainable negative backlash from Ravens fans.

C’mon people. It isn’t that bad.

But then again, you have to wonder how this all will work out.

Some in the media, particularly the ambulance chasing Mike Florio from Pro Football Talk, believe the signing is directly tied to a deposition reportedly taking place today at One Winning Drive. The participants are said to be Ozzie Newsome and John Harbaugh. Newsome and Harbaugh will be questioned under oath in the Colin Kaepernick collusion case, about why they chose to offer a contract to RG III and not Kaepernick in 2017.

“It’s possibly not a coincidence that the Ravens disclosed that they’ve worked out Griffin that they’ll sign him next week one day before these depositions. With the Ravens offering Griffin a contract last year (but not offering one to Kaepernick), Newsome and Harbaugh already were going to be grilled about their preference of Griffin to Kaepernick. Making it known that Griffin soon will be joining the team provides a degree of transparency that can’t make things worse, and that possibly will make things better.”

PFT’s Grand Poobah regularly provides himself with an escape route with words like “possibly”.

So, borrowing from Florio’s exit-stage-left approach, isn’t it possible that the following tweet from Kaepernick’s girlfriend may have swayed the Ravens away from the enigmatic quarterback?

Actually, I’ll go so far as to say little @nessnitty killed any chance of Kaepernick in a Ravens uniform. And given the fan discontent over the player protests, thank you for that Nessa Diab! 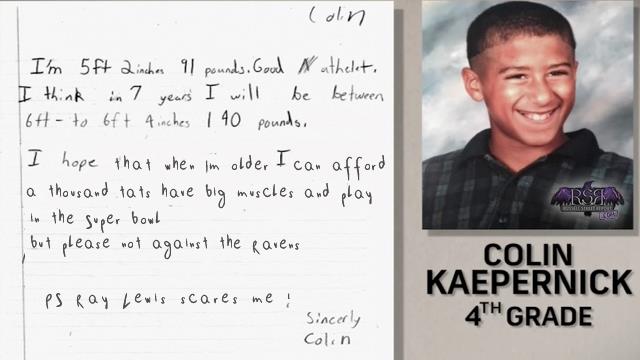 But back to RG III, it will be interesting to see how he fits into the Ravens offense. Teams would like their backup quarterback(s) to have a skill set similar to the starter. That way, if the backup has to play, the rest of the offense doesn’t have to adapt to a new style of quarterback play. With Joe Flacco and RG III, that’s hardly the case. The two are practically polar opposites.

Even Flacco isn’t the ideal quarterback for offensive coordinator Marty Mornhinweg’s West Coast Offense. He doesn’t make quick, progressive reads. He isn’t mobile, nor is he accurate – all prerequisites for the WCO. RG III is also poorly suited to the WCO – he’s a better fit for a Run-Pass-Option offense, like the one Assistant Head Coach Greg Roman implemented in San Francisco with Kaepernick at the controls.

Perhaps that’s what the Ravens have in mind for RG III. But operating such an offense in the event that Flacco misses time or is simply ineffective, would require adjustment on the part of the other 10 players sharing the field. That’s not ideal. But that doesn’t mean the Ravens aren’t excited!

At the end of the day, if all goes well for the Ravens, Joe Flacco will be healthy for the entire 2018 campaign while RG III amounts to nothing more than an inexpensive backup, even less expensive than Ryan Mallett. Maybe Josh Woodrum steps up during camp and shows that he’s a better and even more economical backup QB. Maybe the Ravens draft a QB and he’s the guy they’ll turn to.

Time will tell, but the signing of Robert Griffin, III, while curious, isn’t anything to sweat – for now. He’s just a big name with a small role who may amount to nothing more than camp fodder – another arm to enable practice efficiencies.

If the Ravens have to depend on him for much more than that, then to borrow from Steve Bisciotti, “We’ve got bigger fish to fry.”

What statement best describes your feelings about the Ravens agreeing to terms with Robert Griffin, III?