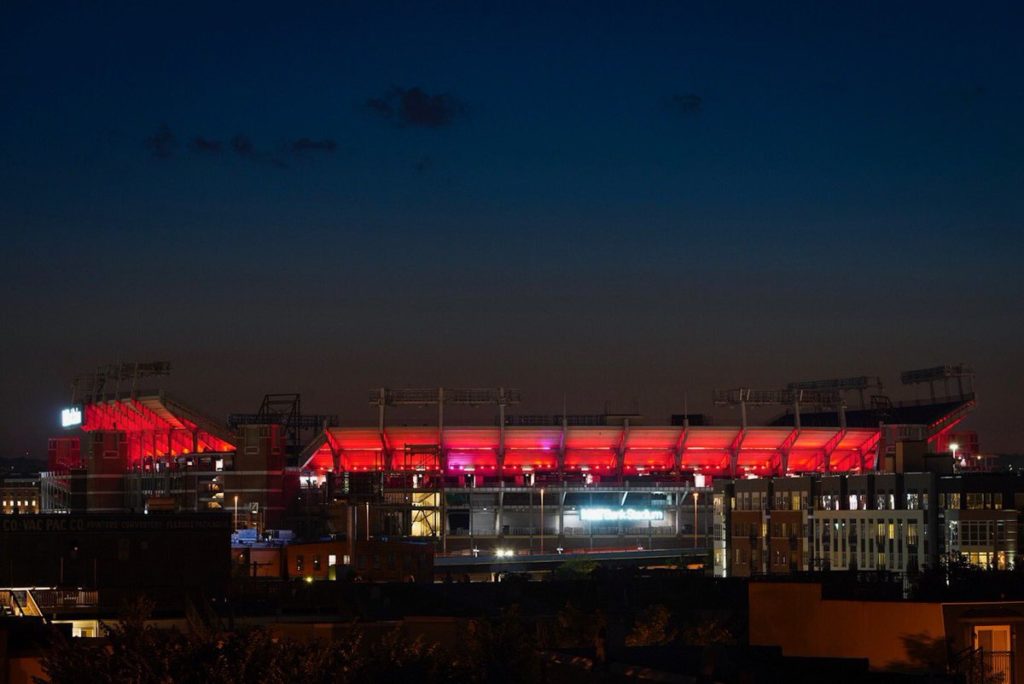 Ok, I admit it…when the Caps were down two games to none against the Columbus Blue Jackets in the first round of the Stanley Cup Playoffs, I said, “Here we go again! Same old playoff Crapitals.” Now, I’m firmly on the bandwagon!

From J to Z

Ravens beat writer Jeff Zrebiec has decided to call it quits with The Baltimore Sun. Zrebiec has always been a very capable and observant writer who delivered balance and insightfulness when covering the team and he possesses a unique ability to not overreact to short-term developments while remaining focused upon the big picture. That’s a rare quality in today’s world of media where knee-jerk responses rule and rational thought processes takes a back seat.

Word is Zrebiec will remain local and if we’re all lucky, he’ll be providing Ravens coverage for another sports publication.

Joe Flacco’s agent Joe Linta was a guest on the Bmore Opinionated podcast co-hosted by Jerry Coleman and Jason LaCanfora. The episode aired on May 31. 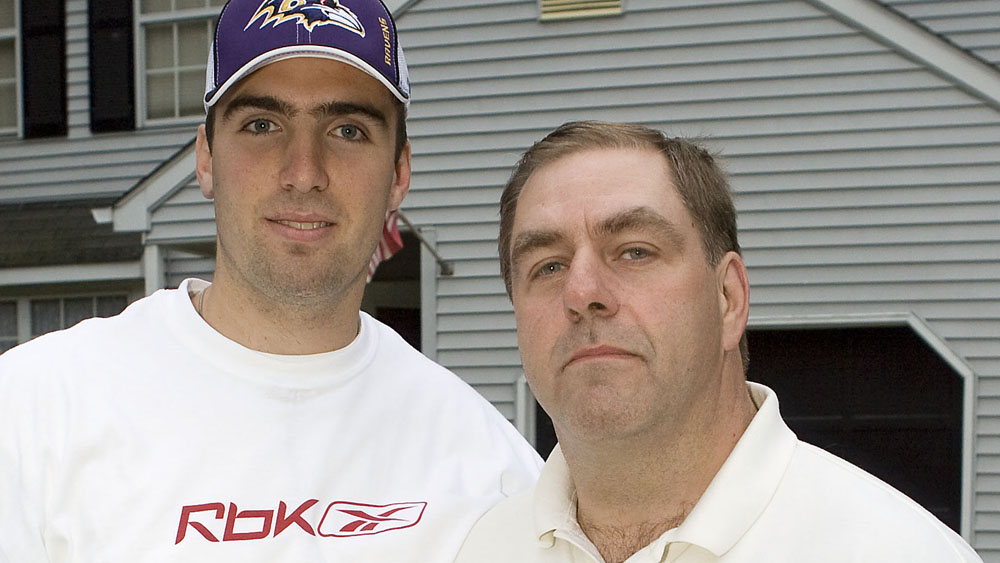 During the episode, Linta repeated, “I love Pat Moriarty like a brother.” He had great things to say about Ozzie Newsome, Eric DeCosta and the entire organization. It’s interesting how leverage can change the tone of an interview. The Ravens have leverage now, so Linta is playing nice. Back in 2013 following Super Bowl 47, Linta held all the cards and proceeded to bash the Ravens’ negotiating tactics and the snags during contract discussions.

“[The dispute was about] $1 million six years from now, in the base salary non-guaranteed money, and they walked away. It cost them $35 million. So, I have no sympathy. None.”

“I’ve never in my life seen a dumber move. I guess people can say, ‘Well, Joe was dumb, too.’ It could have been (dumb), God forbid, if he got hurt. But $1 million to Steve Bisciotti six years from now? That’s like 100 bucks for you or me today.”

Linta added that the QB’s who were recently paid more than Flacco haven’t won a Super Bowl. According to Spotrac, Joe’s cap figure for 2018 is the league’s 4th highest. He’s not even in the discussion when NFL Network lists the league’s top 100 players.

Here’s a snapshot of Flacco’s current contract. You are now free to determine if Linta is right or wrong.

Later during the podcast, Coleman took a thinly veiled shot at 105.7 The Fan colleague Vinny Cerrato, ridiculing the 10-2 analyst’s criticisms of Flacco as a 9 to 5 guy. You can listen to the entire podcast here: LINK

Many of you have asked about The Fanimal, our radio show that aired on 105.7 The Fan on Saturdays from 8-9 AM. We opted not to renew our contract after station management decided to punish us for this April Fool’s Joke ON OUR WEBSITE, by suspending any RSR personnel from prime, on air time.

Of course, they would have accepted our money as a brokered program and allowed us to continue broadcasting The Fanimal on Saturday mornings. But in the end we decided to pursue a new approach. Besides, we’re a little too old to be put on “time out”, especially for something so trivial.

So what’s the new approach?

We are building our own radio/TV station just outside of Towson that will allow us to stream live video and create on demand programming on several platforms including YouTube, SoundCloud, iTunes, Roku, Hulu and Facebook live. The programming will also be available on our soon to be launched Fanimal app.

We will also welcome others who aspire to host their own sports-related live streaming and or podcasts to join us on Fanimal Radio. If you or someone that you know is interested, please reach out to me at TL@russellstreetreport.com.

Instead of coming together in a way that promotes a peaceful and rational advancement of ideals by two opposing sides, the NFL, kowtowing to the POTUS, has implemented a rule regarding player protests that will serve only to further exacerbate the problem. Meanwhile, the goal of the original protest is lost and takes a back seat to the method of protest. In the end, the objective fails and fans are subjected to the media’s focus upon controversy outside the lines instead of competition inside them.

The idea of “pastime” never materializes. Everyone loses because the NFL consists of leaders playing a zero-sum game who care only about themselves and not their constituents. If the NFL was a marketable security on Wall Street, investors would seek short positions. The decay of a great game will continue while in the hands of Roger Goodell and DeMaurice Smith.

NFL.com and NFL Network have once again begun to compile their Top 100 players in the NFL. So far, they’ve worked their way from 31-100 and so far, C.J. Mosley is the only Ravens representative. Here’s what they shared on Mosley:

Welcome to the Top 100 for the first time, C.J. Mosley. The Ravens linebacker is growing into everything they imagined he’d be when Baltimore selected him in the first round of the 2014 draft. Mosley racked up 132 tackles (one off his career high of 133, logged in 2014), one sack and two interceptions in 2017 as part of a Baltimore defense that started drawing comparisons to its famed 2000 Super Bowl-winning unit. The Ravens didn’t make the postseason (thanks, Tyler Boyd), but with Mosley as one of its key pieces, Baltimore has reason for optimism on the defensive side of the ball.

Do you think any Ravens will be among the Top 30 and if so who? (Poll)

C.J. Mosley is No. 98 in the NFL.com list of the top 100 NFL players. Through the first 70 he is the only Ravens representative. Who else will make the list? (select as many as 8)

Ravens safety Tony Jefferson was a guest of Jim Rome’s recently to discuss the NFL’s new rules regarding the use of helmets when tackling. Jefferson declared, “I’m not changing the way I’m playing and how I’ve been playing.” Listen in below…