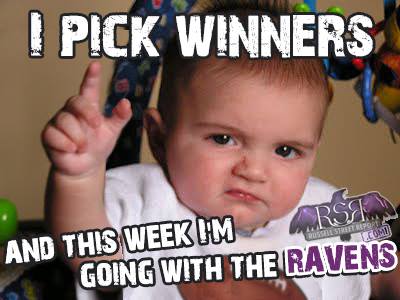 PREDICTIONS FOR THE RAVENS AT BENGALS ON TNF…

• Alex Collins will get untracked a bit. He’ll grind out 85 yards on 20 carries while securing the football.

• A lot of attention has been given to the Ravens posse of receivers. The one that shines brightest under the starry lights of Thursday Night Football this week will be Willie Snead who hauls in 5 passes for 75 yards and a touchdown.

• Sacks won’t be as abundant for the Ravens defense this week, due to Andy Dalton’s plan to get the ball out quickly. Three-step drops will be plentiful but they won’t come without consequence. Dalton will have three passes batted at the LOS, one of which will be picked off by Eric Weddle. 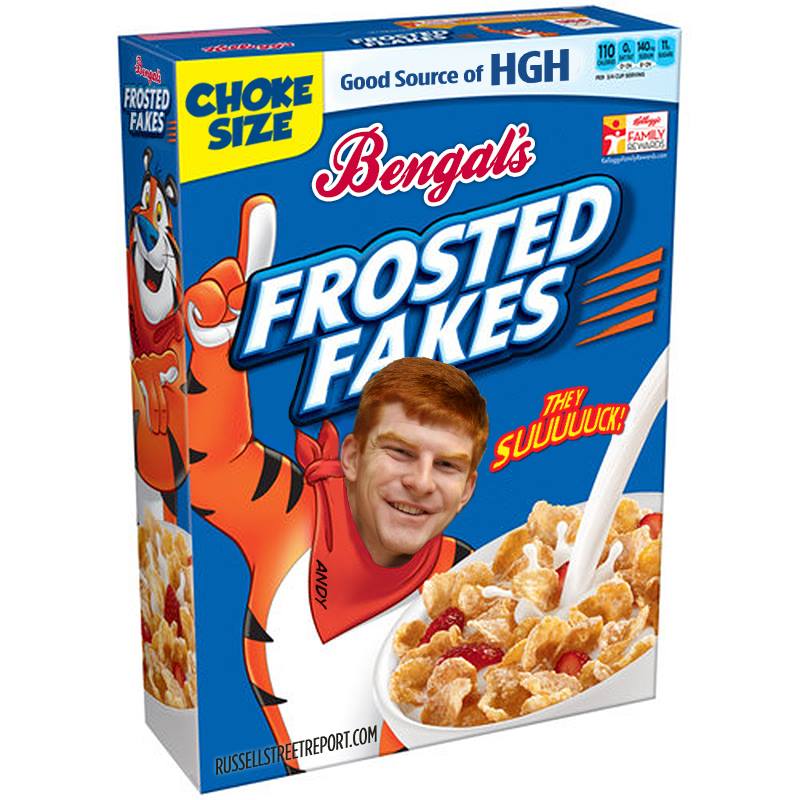 • The Ravens will frustrate Joe Mixon who averaged 5.6 YPC v. the Colts this past Sunday. Wink Martindale’s unit will knock 2 yards off that average BUT, the Ravens will struggle with the pass catching ability of Giovanni Bernard who will hurt the Ravens with a couple of 15+ yard grabs, one ending in the Bengals only touchdown of the game.

• The right side of the Ravens offensive line present a slight problem. Yanda will need to help out with Geno Atkins and when he does, Hurst will be left on an island, one that will seem like a resort for Bengals’ DEs Michael Johnson and Carlos Dunlap. The result? Flacco will go down like Frazier no less than three times.

Oh, if you are a betting man or woman, get in on this action now and make yourself some money here by following my advice. Then again, with my track record you may want to go the other way…