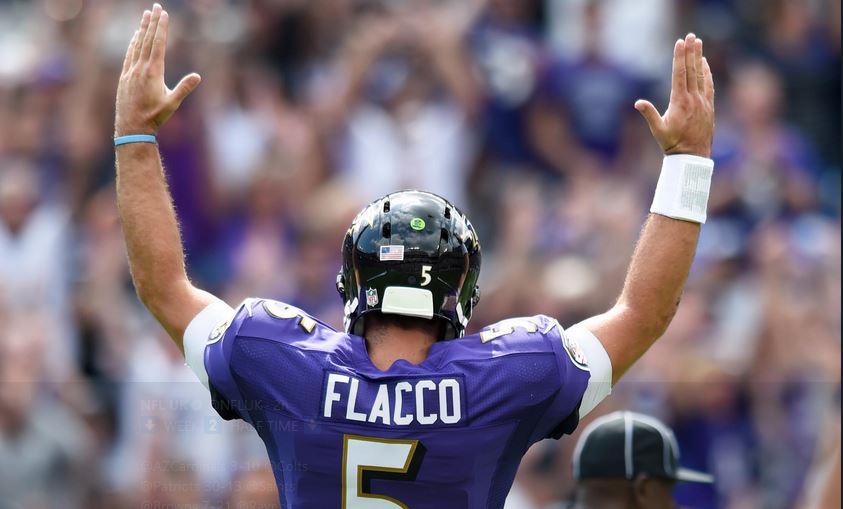 — Josh Gordon was traded to the Patriots.

— Carson Wentz will start for the Eagles.

— Devonta Freeman (knee) and Joe Mixon (knee) will both miss about two weeks.

— Aaron Jones (GB) returns from suspension, which will cut into Jamaal Williams‘ workload.

— Jets at Cleveland is the Thursday night game.

— Pittsburgh at Tampa Bay closes out the week on Monday.

John Brown: The Broncos have allowed seven catches of 20 or more yards through two games. This benefits Brown more than any other receiver.

Joe Flacco: DFS Special! In back to back weeks, the Broncos have giving up 298 and 288 yards passing. Since Marty hates to run the ball, Flacco will be in line for over a 300-yard day with multiple TDs.

Don’t look for Alex Collins to have much fantasy value this week. Denver is sixth in the league in rushing defense.

QB: Ryan Fitzpatrick: Off to an incredible start, averaging 39.5 points a game, Fitzpatrick will continue rolling against a Steelers defense that has allowed seven touchdowns to QBs over two games.

Jared Goff: Goff seems as the forgotten man in the Rams’ offense, yet he is averaging 20 points per game and the Chargers have allowed over 330 yards per game through the air.

RB: Tevin Coleman: Coleman is the workhorse with Freeman out and faces the Saints, who have allowed over 100 yards per game on the ground.

James White: White is averaging 15.5 points a game and will surpass that against the Lions, who allowed Matt Breida 24 fantasy points last week.

WR: Will Fuller: In five games with Watson as QB, Fuller has produced 20 points or more in every one. They play the Giants this weekend, so make that six games.

Nelson Agholor: In two games without Wentz, Agholor has 16/121/1 and faces the Colts, who have allowed a 90+ yard receiver in every game.

TE: O.J. Howard: Travis Kelce torched the Steelers last week for 100+ yards and two TDs. Howard, similar to Kelce, can move around and has a knack for making big plays.

Zach Ertz: Ertz has been pedestrian thus far, but his numbers will climb with Wentz back in charge. Last year they connected for seven TDs in 11 games. 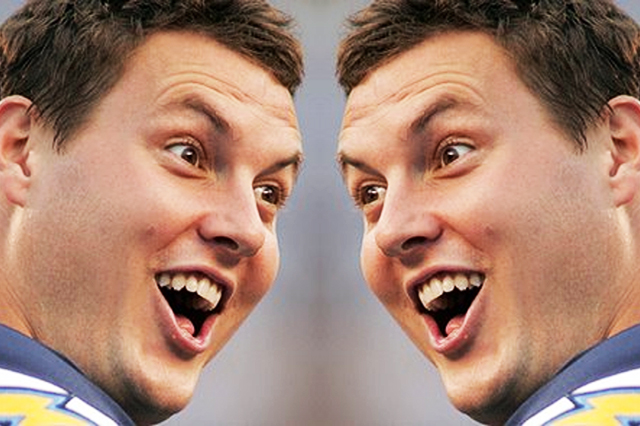 QB: Philip Rivers: The Rams have yet to allow a passing touchdown and are holding QBs to just 192 yards per game while collecting four picks.

Andrew Luck: Averaging 15 points per game and on the road against a tough Eagles defense, Luck is not in line to rebound this week.

RB: Phillip Lindsey: In the Ravens’ last six homes games, they have allowed over 60 yards rushing to a ‘back twice. Nowhere near the production Lindsey is used to.

Marshawn Lynch: The Dolphins are holding runners to 3.3 ypc and have allowed the fifth fewest rushing yards.

WR: Sammy Watkins: Do not buy into the 100-yard game last week. Take away his big 40-yard play last Sunday and Watkins for the year is averaging less than 10 yards per catch and has yet to find the end zone.

Marvin Jones: Currently fourth on the team in receptions and a distance third in yards, Jones is falling down the pecking order. Golloday and Tate (in that order) are the Lions receivers to own.

TE: Jack Doyle: Doyle hauled in just two receptions last week and has yet to find the end zone in 2018. Find other options until he reverts back to 2017 form.

David Njoku: Many were high on Njoku before the season but he has yet to show up. Averaging five points per game, he belongs firmly on the bench.

QB: Mitchell Trubisky: The Cardinals are giving up 21 points per game to opposing QBs, and Trubisky is picking up Matt Nagy’s offense pretty well.

RB: Rashaad Penny: Penny seems to have claimed the lead back role and his a strong threat in the passing game. The Cowboys have allowed 20 receptions to RBs.

WR: Geronimo Allison: Allison is averaging 14 points and is the Packer WR no one is talking about.