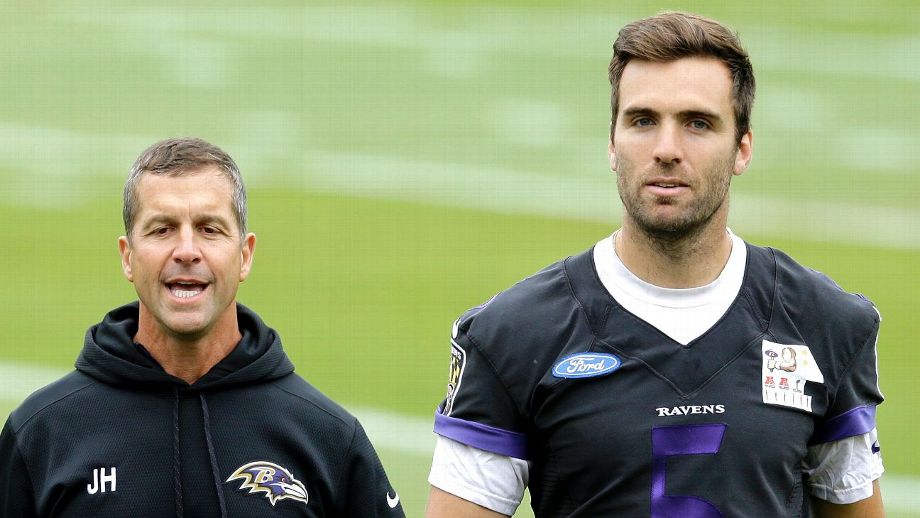 Many in and around Baltimore responded to the Ravens trade for Ty Montgomery with a collective yawn. And while the acquisition doesn’t immediately make the Ravens a favorite to win the AFC North, they did get better.

Montgomery is a versatile player who was frustrated by his lack of activity in Green Bay, particularly in a contract year. That in part motivated his bad behavior in LA on Sunday. He understands the WR route tree and is comfortable in a flanked-out position. Plus, he’s a decent runner inside the tackle box and is also an accomplished pass protector when called upon.

The Ravens gave up what amounts to something slightly more than a bushel of crabs – a 2020 7th-round pick and they’ll pay Montgomery the balance of his 2018 salary ($466K ~ 9/17ths of his $880K base) which will count against the team’s cap. That number is mostly offset by what they would have paid Albert McClellan who was released in a corresponding move.

There’s nothing wrong with adding quality competition to an unsettled backfield and with the trade for Montgomery the Ravens did exactly that.

No one can deny that the Ravens defense is vulnerable behind the linebackers, in front of the safeties and between the numbers. The weakness was on full display during the Rams visit this summer to the Under Armour Performance Center when their first-team players actually scrimmaged and shredded the Ravens defense. The starters didn’t play in the preseason game.

Eric Weddle has clearly lost a step and to make up for it, he cheats and consequently he can get caught out of position. Tony Jefferson is oftentimes in the neighborhood of pass catchers but too often trails behind. C.J. Mosley’s struggles in pass coverage are well-documented. Add it all up and it makes you wonder why Anthony Levine isn’t on the field more.

Levine supports the run, covers well and quickly diagnoses plays. He’s underrated, underappreciated and clearly under-utilized. I’d take what could be a slight drop off in rushing defense to help boost a defensive weakness that has been on display for years. Levine needs more reps – PERIOD!

The DJ That Got Away

Speaking of that soft white underbelly, the Panthers DJ Moore did a nice job taking what the Ravens gave up this past Sunday. He’s at his best after the catch and Moore was able to turn some short throws into intermediate gains. And with each one of his catches, I’m reminded of yet another one that got away, the Ravens opting instead for Hayden Hurst.

Hurst may prove to be a good player. But the Ravens seem to do just fine with tight ends in the middle rounds (Dennis Pitta and Mark Andrews, for example) and consequently, it’s hard to wrap my mind around the Hurst pick. Hopefully time will ease that pain but I’m sure that I’ll be reminded of it again on December 22 when the Ravens take on Derwin James and the LA Chargers. 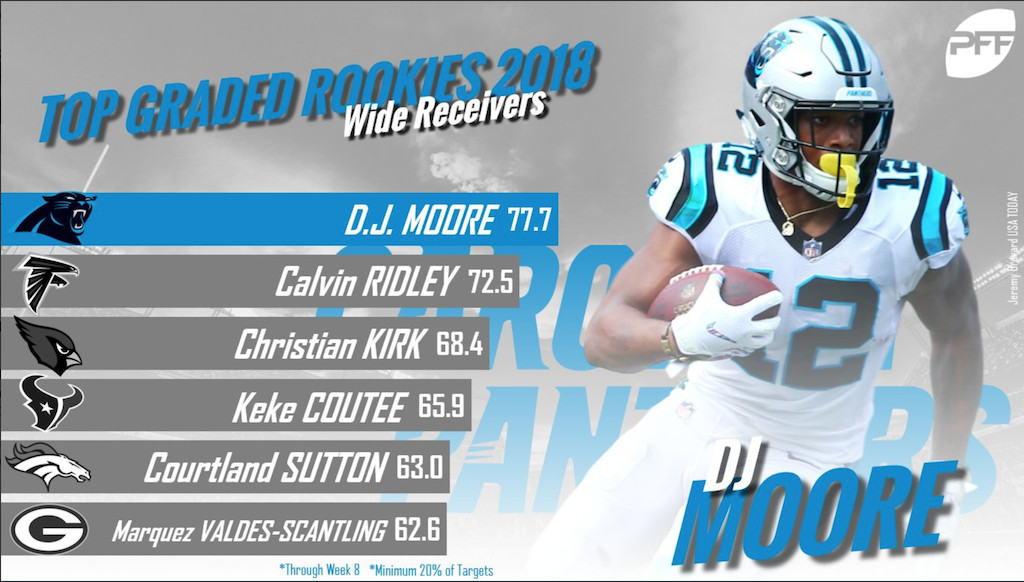 A game against Pittsburgh was once highly anticipated here in Baltimore. But let’s admit it, Steelers Week has lost a lot of its luster. The physicality of the NFL has been stripped away and with it, the intensity of what was once the league’s best rivalry. Making matters worse, neither team has that bruising identity anymore. The Steelers are now known for their high-flying offense while the Ravens – well, they really have no identity at all other than being a mediocre team.

All that said, the Ravens must beat the Steelers if they want to have a shot at the postseason in 2018. A loss and a (4-5) record heading into the bye could unravel John Harbaugh’s squad. 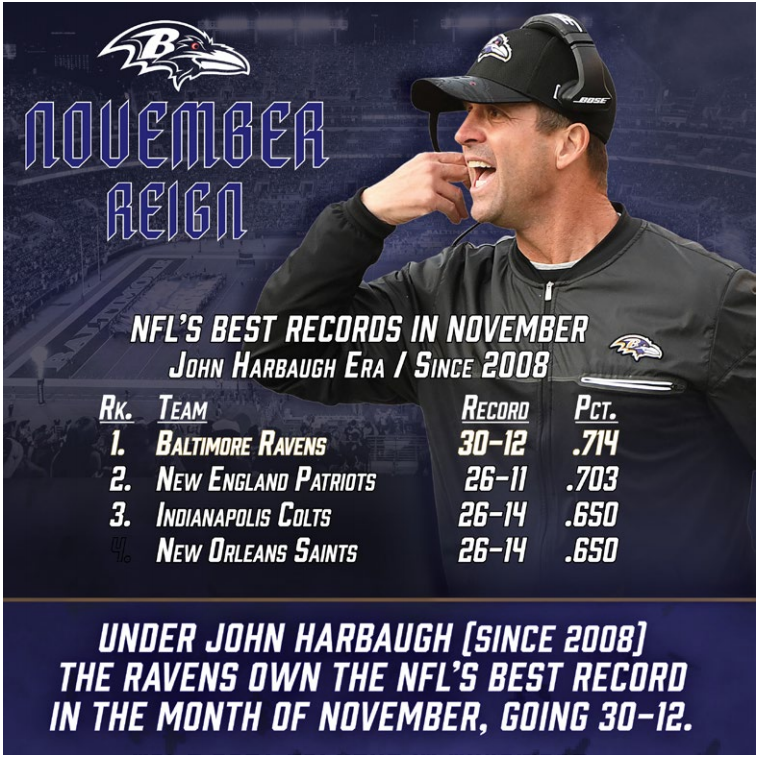 Here’s a shocking stat for you that was bantered about on our Message Board. Since 2013 the Ravens are (7-24) against teams that made the playoffs during a given season. During those 31 games the Ravens averaged 20.3 points/game while their playoff-bound opponents averaged 26.2 points/game. Five of the losses were by 3 points or less while 15 of the losses were by 7 points or more. During 14 of the 31 games the Ravens offense was held to less than 20 points.

Remember the 2002 Ravens? The team that was dismantled due to salary cap issues and the expansion draft (Jamie Sharper and Jermaine Lewis were lost)? That team was the league’s youngest yet they held it together and competed. In fact, they had a chance to make the playoffs in 2002 but a (14-13) loss at home during Week 16 to Tim Couch and the Browns dashed those hopes.

The team was exciting and provided a base of young talent that the Ravens could build upon, leading to future success. Maybe 2019 will be the same.

It’s possible that the following players with corresponding cap savings could be gone in 2019:

It’s also possible that the Ravens part ways with the following players, presented with their current cap figures: