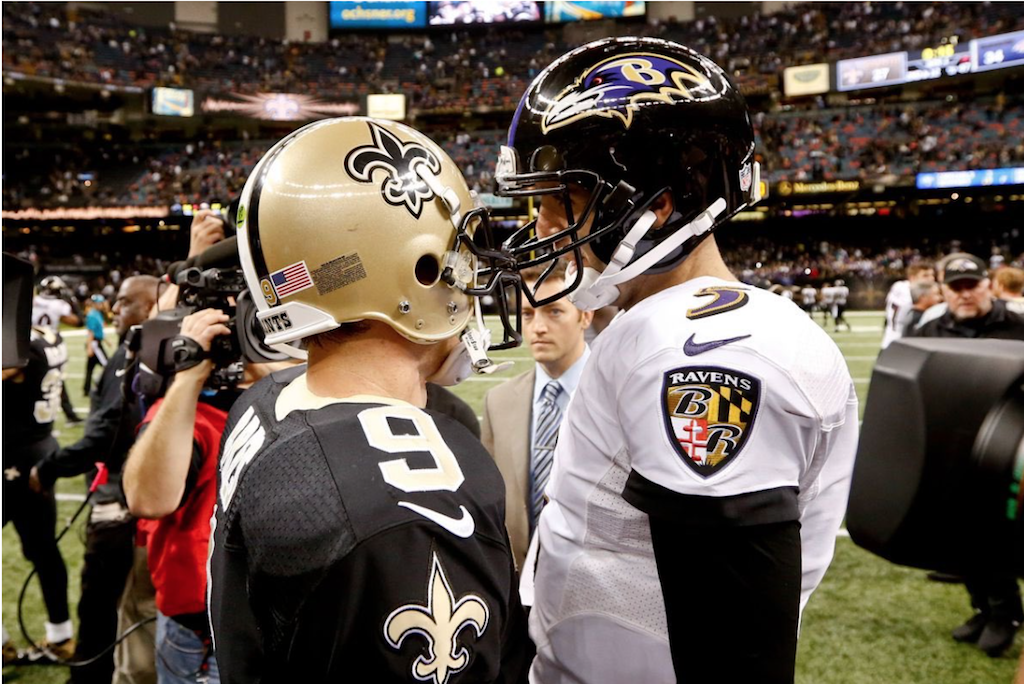 As We Reach The Season’s Midpoint

Now that we have reached the halfway point, it seems like the pattern of this NFL season is starting to emerge, the stage where teams are showing their true colors.

Sure, some teams will feel they are somewhat unlucky not to have a better record: Indeed, if Justin Tucker hadn’t missed that extra point in the dying seconds against the Saints, Ravens fans could have been potentially celebrating a galvanizing overtime victory and a seat atop the AFC North. Of course, there are plenty of games for the Ravens and others to build up some momentum, but we are now getting to see who the contenders are, or, at least, the green shoots for teams who might extend their season through January.

Following betting patterns from before the start of the season and seeing how they change or stabilize is interesting, but it can also be useful as it demonstrates how sportsbooks view teams in an unbiased manner.

For example, while Ravens fans may feel they want a little more from their team, sportsbooks have been impressed enough to drop Baltimore’s Super Bowl LIII odds from around +4000 at the start of September to around +2500 today. Conversely, the defending champions, Philadelphia Eagles, were given a price of +1000 at the start of the season and now find themselves at +2500 after Week 7.

Rams shoot to the top of Super Bowl LIII betting

The top of the betting markets has been intriguing so far this season. Sportsbooks were reasonably quick to react to the good form of the Rams, entering them as favorites around Week 3. Sean McVay’s men started the season as contenders of course, sitting around the same price (+1000) as the Eagles, Vikings and Steelers. The Rams are now way out on their own at +300, with sportsbooks rightly impressed with their perfect 8-0 record. Of that pack of contenders, the Eagles and Steelers’ (+1800) odds increased, whereas Minnesota have been more or less stable at +1200.

Of course, one cannot forget the preseason favorites, the New England Patriots. Before the season began, statistics website FiveThirtyEight ran an article discussing how the preseason favorites rarely go on to win the Super Bowl. In fact, only twice in the last 17 seasons have the team leading the betting markets on 1st September been crowned champions in February.

Bill Belichick’s side were given odds of around +550 at the start of this season, exactly where they are today. But it’s worth remembering that the Patriots started the 2017 season at extremely low odds of +250. In short, despite being entered as favorites, sportsbooks believed that the Patriots had a better shot last season than this one. On the evidence of the Patriots’ shaky start, that seems to be true. 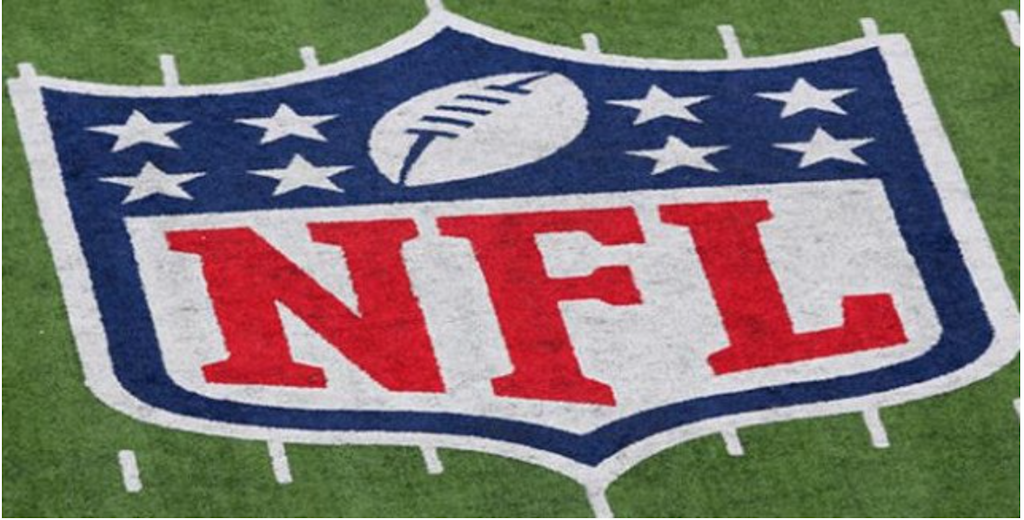 Indeed, while the Patriots, just like the Ravens, have been somewhat unpredictable up to this stage, they have become darlings of sports bettors in another manner – beating the total points spread. The Patriots’ games have averaged over 56 points this season, as Tom Brady and company have managed to eek out some high-scoring victories, while arguably riding their luck.

If, for example, you bet on American football at Betway, you will see the Patriots’ next match (vs Bills on 30th October) has an over/under total of 44.5. Going ‘over’ that total would have won in six of the Patriots’ seven matches so far this season.  However, the Patriots are still behind Kansas City, whose games average a ridiculous 66 points. For the Chiefs next game against Broncos, Betway have put the over/under tally at 55 points. Those margins and patterns should not be ignored by punters at this stage of the season.

Going back to the Ravens: As mentioned, it’s interesting to see how sportsbooks have warmed to the team, despite annoyingly erratic form so far. Looking at the odds for the AFC North, for example, the Ravens were second favorites (+375) behind the Steelers (-275) at the start of the season. Those odds have tightened significantly, with the Steelers now +140 and the Ravens +160. Going on to the markets for AFC Conference Winner, the Ravens come in as fifth favorites at +1200. But while that seems like it sits in long-shot territory, it is important to remember that both favorites, the Patriots (+200) and Chiefs (+225), are both showing huge deficiencies in defense this season, whereas the Ravens have the best defense in NFL. It’s certainly possible that sportsbooks have erred in putting the Chiefs and Patriots that low in the odds. 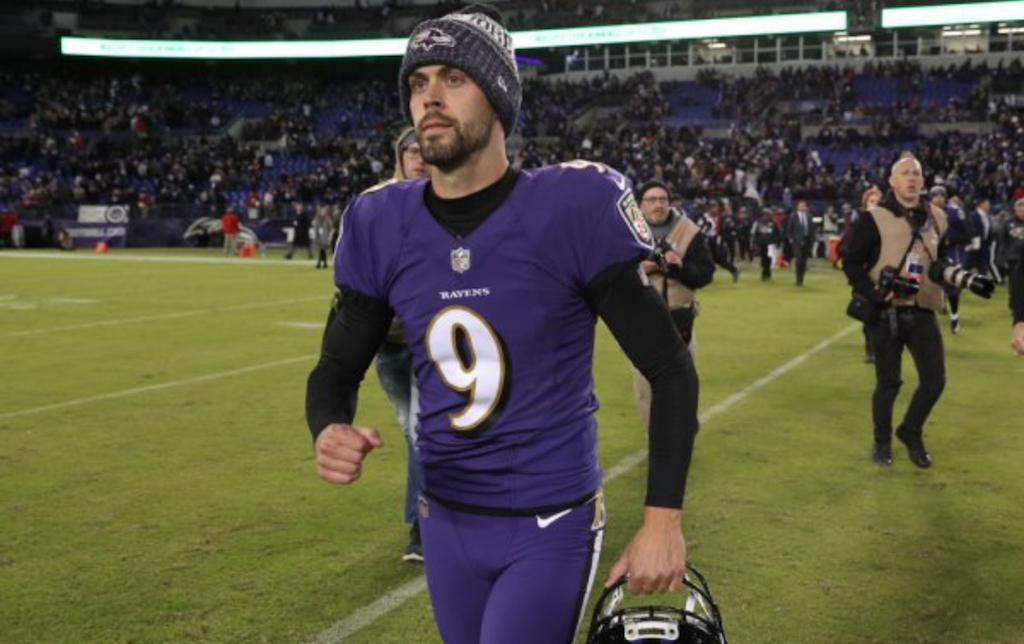 Plenty could change over the winter

So, what are the lessons we can learn from the betting markets and how they have evolved throughout the season?

Well, there are plenty of takeaways to use to your advantage, such as looking at those over/under totals. However, the best overall advice is arguably not be ‘sucked in’ by media hype on The Rams. They are, objectively, a very good side, but it’s a brave punter who takes +300 odds when so much can happen between now and February.

Indeed, it was only at this point last year that the Eagles (+4000 long shots at the beginning of the 2017 season) began to grab everyone’s attention.

For the Ravens, there is still a lot to play for too; a bit more consistency and, yes, a bit of luck, and the dark January nights might be a little brighter in Baltimore.