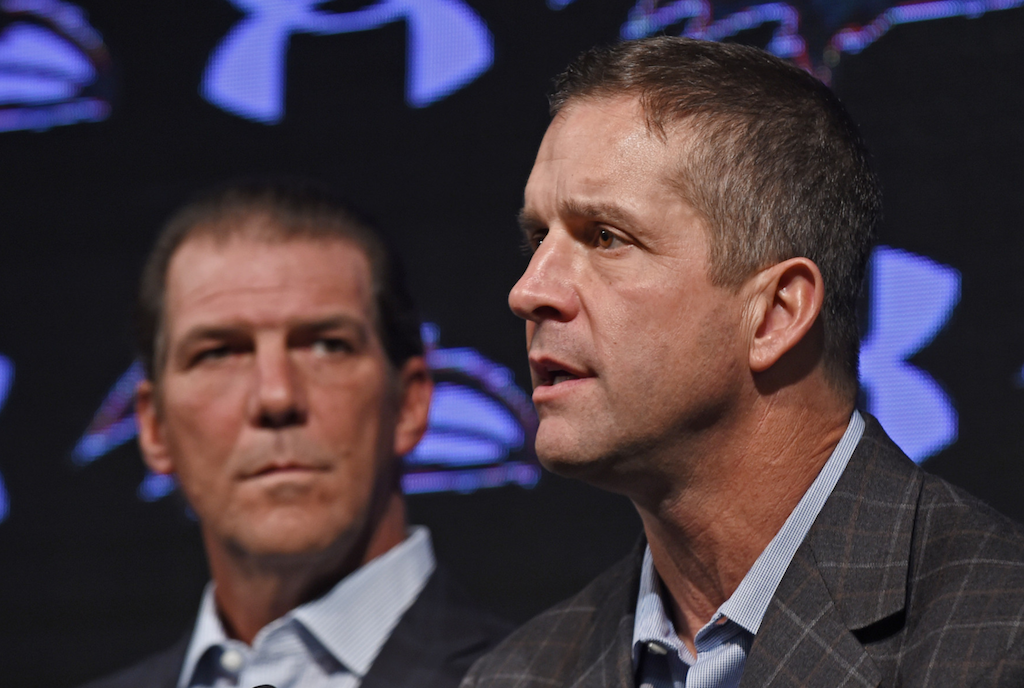 Joe Flacco hasn’t practiced this week due to a hip injury but John Harbaugh has said that the missed practices would not preclude Joe from starting on Sunday against the Bengals. Multiple sources have indicated that Lamar Jackson would start in place of Flacco, but even Lamar didn’t practice on Thursday due to a stomach bug.

Or was it the Ravens with a stomach bug?

According to NFL Network’s Ian Rapoport, the team isn’t happy with Jackson’s progress and it could pave the way to an RGIII start. And given the hot seat that John Harbaugh sits upon, one with a climbing heat index, Griffin might be a safer play.

But Harbaugh’s deceptive smoke screens aside, will it really matter on Sunday? The Bengals have beaten the Ravens with their defensive front four. They’ve successfully pressured Flacco with their down four linemen and then they sit in zones waiting for an inaccurate throw that they can convert into a turnover. It’s a strategy that has regularly worked for Marvin Lewis & Co.

The Ravens could get the win on Sunday, regardless of Harbaugh’s lame trickery. And they will. But it won’t be due to their head coach’s sleight of hand. The win will be the byproduct of Andy Dalton’s mistakes and the Ravens ability to run the football.

Now if only John Harbaugh’s chicanery could make Messrs. Ryan, Mahomes and Rivers disappear in upcoming weeks, that would go a long way towards cooling the hot seat.