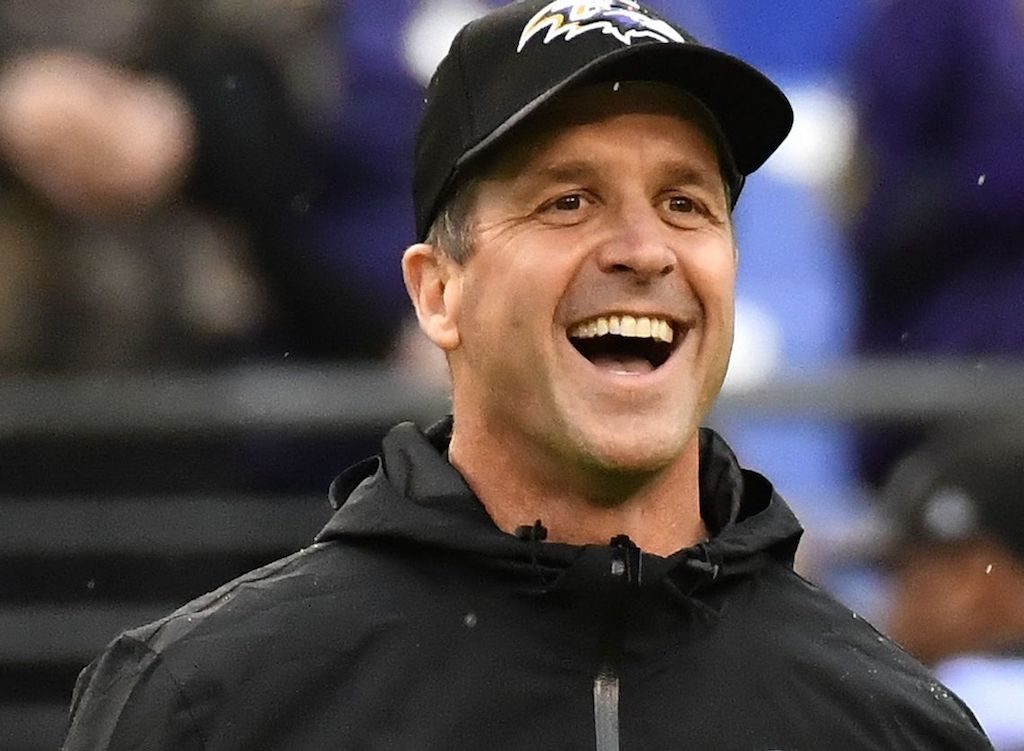 Many here in Baltimore were upset by the news that the Ravens planned on extending John Harbaugh’s contract – even some of my colleagues here at RSR. The assumption I’m sure, is that the next three plus years will be the same old, same old with John Harbaugh doing his finest impression of Jeff Fisher while guiding mediocre team after mediocre team.

I get it and in part I share your concern.

But I have to think that Steve Bisciotti must’ve had a few heart-to-hearts with John and also consulted with the team’s GM-in-waiting, Eric DeCosta.

The bottom line really, is that John is a fine football coach. Sure, he has his flaws and hopefully he’ll get a new watch for Christmas to help with his clock management, and hire someone better in the box to tame his mind-blowing challenges. But that said, regardless of the circumstances, his players generally play hard for the man, even during tumultuous times when there really isn’t much to play for other than pride.

I don’t really have a problem with the Ravens bringing John back provided that two things happen:

1. He needs a new offensive coordinator
2. He gets out of the way in the war room on draft weekend

If the Ravens are going to make a commitment to Lamar Jackson they will need an innovative mind at the offensive controls to maximize the potential of Jackson’s unique skill set. Marty Mornhinweg isn’t that guy. Greg Roman might be. During John’s Monday presser he was quick to point out Roman’s contributions to the offense first. Harbaugh doesn’t say such things arbitrarily. His words are calculated.

As for the war room, he needs to get out of DeCosta’s way. The new GM is feisty. He’s a battler and he won’t back down to a war room fight. I doubt that you’ll see compromise picks like Kamalei Correa and Bronson Kaufusi going forward.

So, if these things happen, retaining Harbaugh is a win for the Ravens.

If these things don’t happen, well, look for more losses against weak teams and more scratching and clawing in weeks 16 and 17 to stay alive in the playoff hunt.