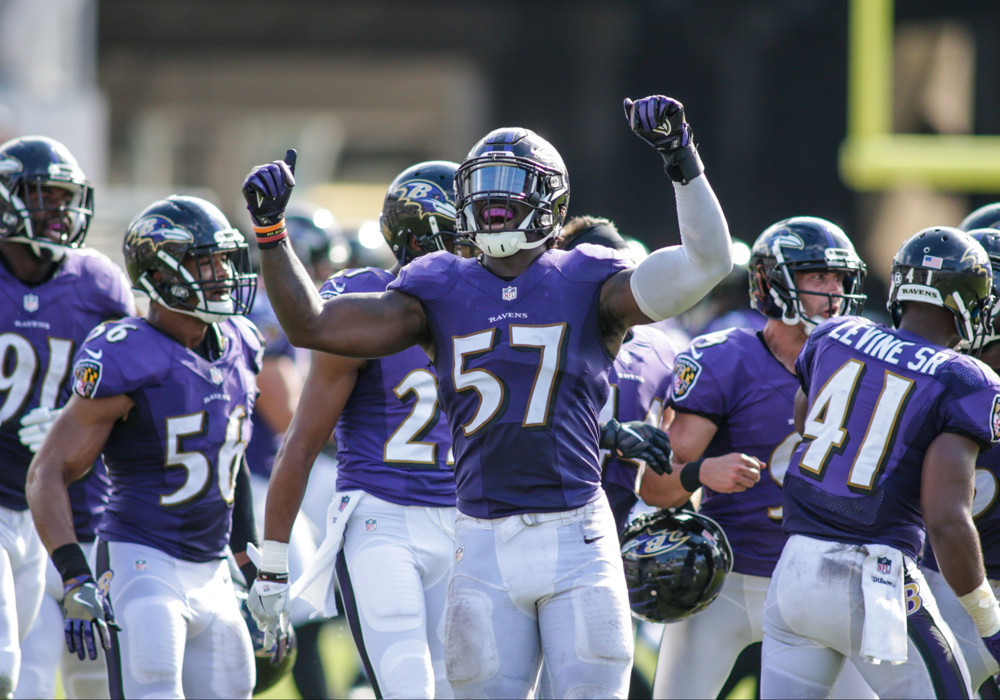 The Ravens have an opportunity to clear a significant amount from their salary cap this offseason, which could open the door to becoming an active player in the free-agent market.

The trade or release of quarterback Joe Flacco and several other veterans over age 30 will ultimately free up money for the team to add a new playmakers.

Historically, the Ravens have never been major players in the free-agent market, although they have made a splash with some key signings, most notably tight end Shannon Sharpe, defensive back Rod Woodson, defensive end Michael McCrary and wide receivers Derrick Mason and Anquan Boldin.

The biggest name available this offseason is former Steelers running back Le’Veon Bell. Can you imagine an offense with Lamar Jackson and Bell surging out of the backfield?

The Ravens, however, are more likely to spread their available money around to put together a more complete team.

Some of the other top free agents include:

All of those players would be a boost to any team.

It will be interesting to watch how new general manager Eric DeCosta approaches the free agent market, compared to his predecessor Ozzie Newsome.

The biggest question is how close are the Ravens to returning to a Super Bowl?

That will ultimately dictate whether the team is a big player in the free-agent market.

Much of the potential success hinges on the further development of Jackson. He needs to take the next step as a passer and show he can throw the ball downfield.

DeCosta will inevitably have to provide Jackson with more weapons this offseason. The Ravens upgraded the passing attack prior to last season with mixed results.

— Receiver John Brown signed a one-year deal prior to the 2018 season and will likely test the market. His production tailed off when Jackson took over as the starting quarterback for Flacco. Brown caught 42 passes for 715 yards with five touchdowns.

— Michael Crabtree had one of his worst seasons statistically, finishing with a career-l0w 607 receiving yards. Crabtree has two years remaining on his contract, but he could become another salary-cap casualty because the Ravens could save almost $5 million by releasing him.

— Willie Snead IV appeared to have the most chemistry with Jackson and seemed to be the best fit in the current offense. He led the team with 62 receptions for 651 yards and a touchdown.

In addition, the Ravens also have big decisions to make with their 19 free agents, including C.J. Mosley, Terrell Suggs, Patrick Onwuasor and Za’Darius Smith. The team would like to keep the NFL’s No. 1 defense mostly intact, but that might not be possible. The Ravens defensive players are attractive targets for opposing teams in the free-agent market.

There have been reports that the Ravens have contacted Mosley’s agent Jimmy Sexton about a possible extension. However, other players that might on their way out because of their salary include cornerback Jimmy Smith, guard Marshal Yanda, safety Eric Weddle and cornerback Brandon Carr.

For now, time is on the Ravens’ side to make some of these big decisions. The foundation is being laid for the new direction of the franchise.