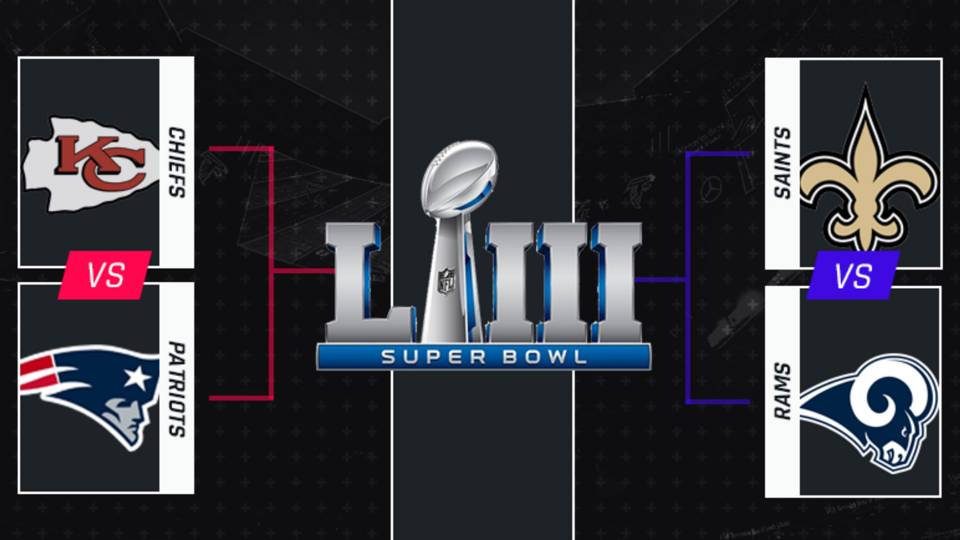 Last week’s lineup was paced by Todd Gurley’s 22.80 points in the Rams run game demolition of the Cowboys. Their ability to mostly control the clock hurt Zeke Elliott’s opportunities (66 total yards) but a TD saved his bottom line (14.60 points). Robert Woods kept his normal heavy involvement but it didn’t translate into any big plays (6 catches for 69 yards). Patrick Mahomes started strong but gave way to Damien Williams in a game where the Colts couldn’t muster much offense. He ended with 17.92 points. Eric Ebron had a solid but TD-less 5 catches for 51 yards.

Ted Ginn had plenty of opportunities but could only squeeze out 3 catches for 44 yards.  Golden Tate had a forgettable 2 catches for 18 yards. The Pats defense scored 5 points and in the “fool me twice, shame on me” category, Nyheim Hines had 2.40 points. The lineup as a whole finished with 97.82.

On to this week…

Brees for my money is the best QB play on the board this week. The Rams only give up the 17th most points per game to QB but have been particularly generous lately, including 56 points over their last 2 games where they’ve given up some big chunk plays to 2 pedestrian level pass offenses. Brees blessed this same defense for 346 yards and 4 TD’s back in week 9 and I see nothing standing in the way of a near repeat performance.

In another case of coming back to the scene of the crime…Kamara had 116 yards and 3 TD’s in week 9. While he’s seen more volume on the road this season, his 15-touch home average gives him more than enough opportunity to gash the Rams who just gave up a league-worst 5.1 yards per carry in the regular season. Kamara’s upside towers over his price tag this week. 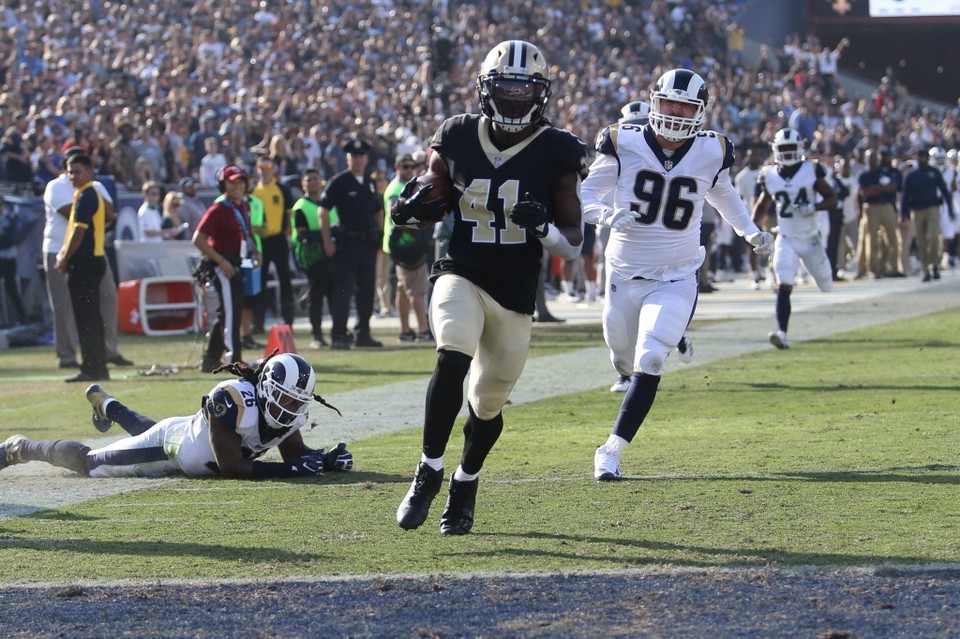 Williams stole the show last week with 154 total yards and a TD vs the Colts. He’s looked explosive and decisive and the Chiefs have given him the opportunity to seize workhorse usage. I like his chances to keep it going against a Pats defense who gave up 4.9 yards per carry in the regular season. New England also gives up the 9th most receiving yards to opposing running backs in case game script becomes an issue. Williams is one of the safer plays on the board this week but also offers big upside.

So, Thomas is coming off a 16-target game and now the Saints look like they could be without Keith Kirkwood and Ben Watson this week. With the Rams giving up the 8th most points per game at the position and Thomas being a mismatch for anyone in their secondary (well anybody’s secondary for that matter), it’s hard to see anything else but destruction in this one. He’s the top play this week regardless of position.

With Josh Gordon away from the team and Gronk looking like a shell of himself, Edelman has established himself as THE guy in the Patriots passing offense. He has double-digit targets in 4 of the last 5 games and is coming off a 9 catch 151-yard whipping of the Chargers. With the Chiefs formidable pass rush, New England will no doubt lean on their short passing game. With the fireworks, the Chiefs offense is always capable of, I think we can say with near certainty that Edelman’s run of double-digit targets will reach 5 out of 6.

This lineup so far has trended towards another high scoring affair in New Orleans so now it’s time to tap into the other sideline for production. Woods remains the rock of the Rams passing game and will get the best matchup on Sunday facing PJ Williams in the slot. He just doesn’t have the ideal skill set to stay with a player as sudden and crafty as Woods. You can pencil him in for 8 targets with the opportunity for more if the game indeed turns into a shootout.

You guys know I hate spending up at tight end. Travis Kelce is far and away the top play but he’s also facing the Patriots, who have typically sold out to stop him. Gronk is as cheap as he’s ever been but he also resembles a mummy at this point and will be facing stud safety Eric Berry in his return to the lineup. So, with the news of Ben Watson missing Sunday’s game, this play just dropped in our laps. I won’t try to sell you a dream here, Hill is a good blocker who plays a lot and with some interior targets missing he could wind up pushing for 4 to 6 targets. Fingers crossed one lands in the endzone. 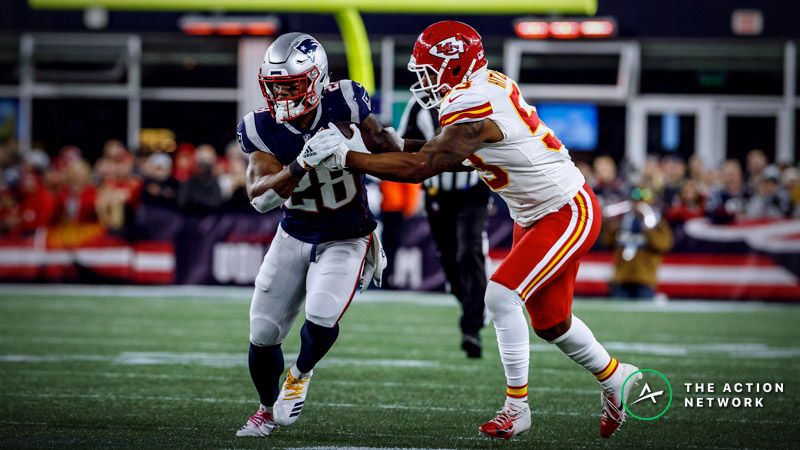 Sounds like Pats-Chiefs won’t be played on an ice rink after all. While it will still be plenty cold, it doesn’t sound like we’re at risk of this turning into a run-a-thon, solidifying White had an insane 17 targets last week.  He could be in store for more with a very similar game plan versus the Chiefs potent pass rush. It also doesn’t hurt that KC gives up the 5th most receiving yards to running backs. I think White will again be busy this week.

I expect the Rams to move the ball and put up points but with 4 really good offenses on display this weekend this is about trying to find the one most likely to make a couple mistakes. No shade to Jared Goff but when you share the slate with Patrick Mahomes, Drew Brees and Tom Brady you’re probably going to end up being the target. Goff has had some struggles of late and while I expect him to have a good game I could also just as easily see him giving up a pick 6.