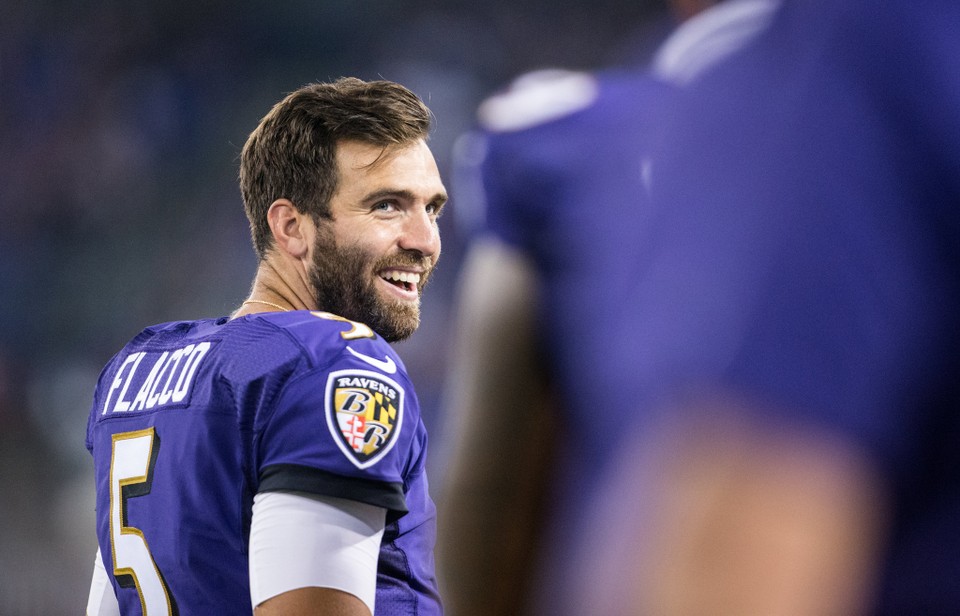 I won’t beat around the bush: I’m not buying the narrative that Joe Flacco will be a hot commodity this offseason. There is, of course, no doubting his credentials as a quarterback. He was a Super Bowl MVP, he still has a cannon for an arm and he’s an excellent leader; the way he handled himself being replaced by Lamar Jackson was exceptional.

John Harbaugh is adamant he’ll have a market. The vast majority of articles I’ve read think the same. I hate to be Johnny Raincloud but I’m not so sure. Let’s break down which NFL teams may be interested (I’ve included some left field ideas in here and have excluded teams with an obvious franchise quarterback):

Let’s be honest, who knows what John Elway is going to do? Does he even know what he’s doing? That’s a question to be answered another day. A short time ago, it seemed that Gary Kubiak was destined to be the new OC in Denver and a reunion with Flacco appeared the ideal way to go. Obviously that is no longer the case so the situation is up in the air. It would be difficult, though not impossible, to part ways with Case Keenum but it seems more likely that Elway opts for a quarterback from the draft. I don’t see him trading for another veteran to fill a hole for a short period of time.

Verdict: Keenum stays and they draft his replacement this year. 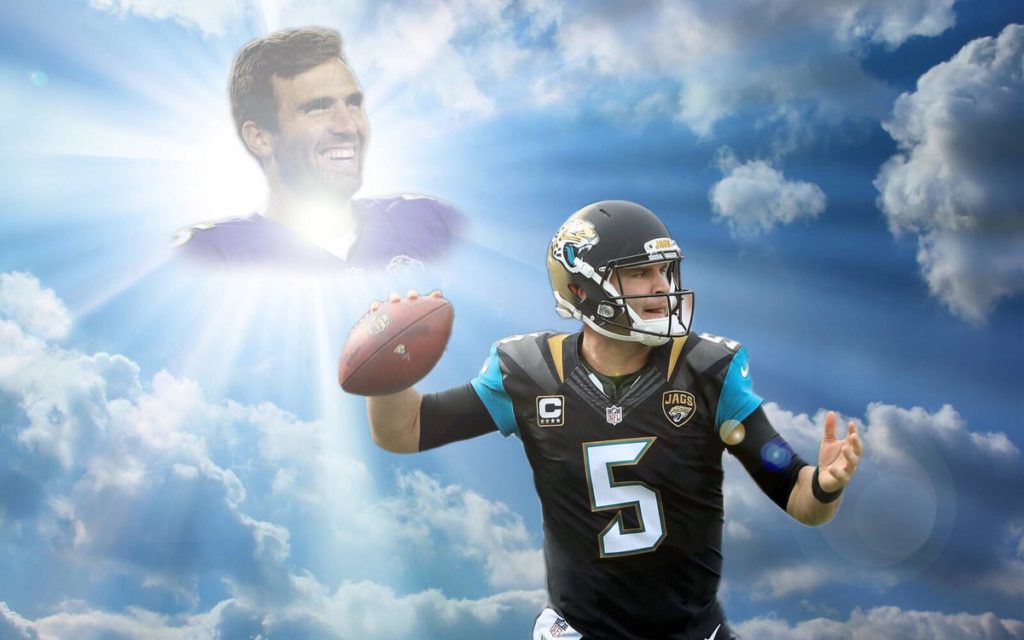 Don’t get me wrong, I think Tom Coughlin would love to bring an experienced and talented quarterback in to replace Blake Bortles so he could groom a young signal caller behind him. Most pieces I’ve read on Flacco have pegged Jacksonville as a likely landing spot. I would agree but for one thing: they simply do not have the cap room. The amount of maneuvering they would have to do to absorb Flacco’s cap hit would be insane. Plus they have more needs than just quarterback. As it stands right now, Flacco would be joining a team with the same issues as Baltimore; a decent running game but no-one to throw the ball to.

This is the first of two very left field suggestions in this article; I know I’ll get shot down but hear me out! It’s been widely reported that Cam Newton may not play in 2019 and they clearly have a few options to combat this. First, they could stick with Kyle Allen for the year as he’s already on the roster. While this would be helpful from a continuity point of view, Allen was undrafted and one win against the Saints doesn’t necessarily mean he’s ready to take over.

Carolina could spend a high draft pick on Haskins, Lock or Murray but if they want Newton back in 2020, that seems like a waste.

The third option which no-one has really looked at yet, is to bring in a veteran in the short term. Personally I think Foles, Bridgewater and Taylor will want longer term assurances because they’re still relatively young but also haven’t really proven themselves as regular top level starters. That leaves Flacco as a viable short term option with a relatively low cap hit for a starting level quarterback. If Newton returns for 2020 they could cut Flacco with no financial issue.

Verdict: outside the box but a distinct possibility given the circumstances. 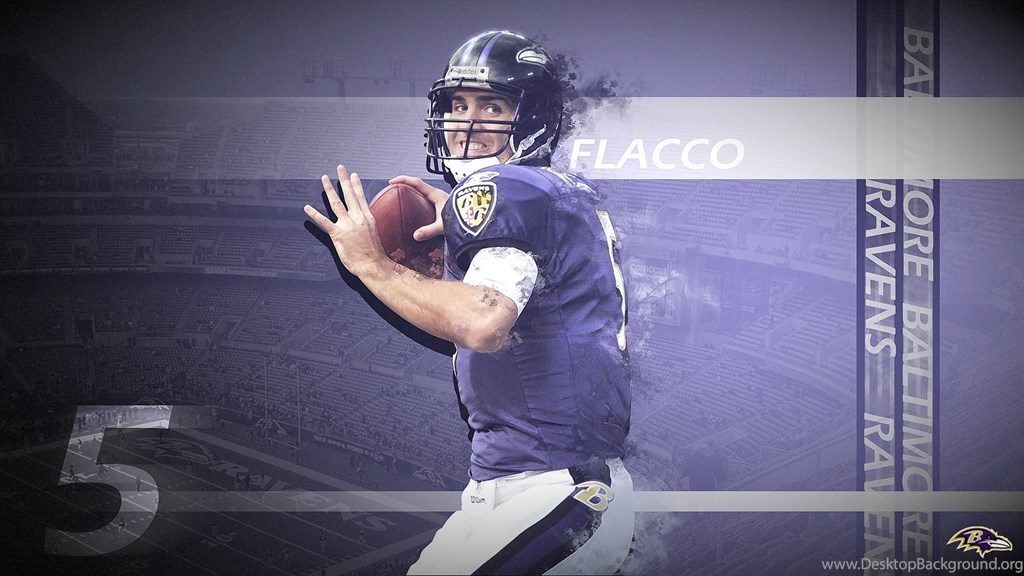 This is another interesting one because of the Alex Smith situation. The first pictures post-injury of Smith surfaced this week from an NBA game with some serious hardware on his leg. Obviously, it is distinctly possible that Smith returns for the start of the season.

However, Washington can’t wait until August or September in the hope their guy recovers from an injury as gruesome as that one. If they think it’s unlikely he’s available, they need a new signal caller. They may well draft one; Smith is certainly in the twilight of his career so now would be as good a time as any to bring in their quarterback of the future. If they think they’re in a good position to win, they may opt to bring another veteran in.

For the reasons above, I think Flacco is a better option than the free agent quarterbacks so they may be willing to make the move. It’s also ideal for Flacco as the upheaval of his family would be kept at a minimum. The issue I see here though is that they already gave up a 3rd rounder for Smith last year. Can they afford to do that again? A free agent signing means they keep their draft capital; a rookie means less money.

Verdict: dependent on Smith’s recovery, either a free agent stopgap or their franchise QB of the future fills the void.

Is Eli returning to Big Blue? According to his agent in recent reports, the answer to that question is yes (probably). However, until GM Dave Gettleman confirms this, that’s still up in the air. They could realistically decide that they have enough talent on that roster to win now. They’ve got a good receiving corps and an elite running back. Add in some pieces on the O-line and that’s more than Flacco ever had in Charm City. When did he have a No.1 receiver like OBJ?

The flip side of that is if they may want their man of the future this season in which case Eli stays and probably Haskins comes in. This is an interesting one but I’m not convinced they’ll be willing to part with draft capital.

Verdict: Gettleman chooses Eli for one more year and brings in Haskins.

You may well have guessed already, but this is the second of the left field suggestions. Tom Brady isn’t going to throw forever and if he wins another ring this year, who could blame him for riding off into the sunset? This would be a huge moment for the franchise and Bill Belichick isn’t going to replace him with any old passer.

Clearly a young guy needs to be brought in and moulded sooner rather than later and if Brady goes, who better to sit behind from the available quarterbacks than Flacco? If they don’t like this year’s class, 2020 and 2021 look promising and Joe certainly has enough in the tank to make it that far. A mid-round pick may well be an attractive prospect in exchange for a former Super Bowl MVP to keep the team ticking until the time is right for a new, younger model to step in as starter. Would Brady really leave the team in the lurch like that? I’m not convinced but stranger things have happened. 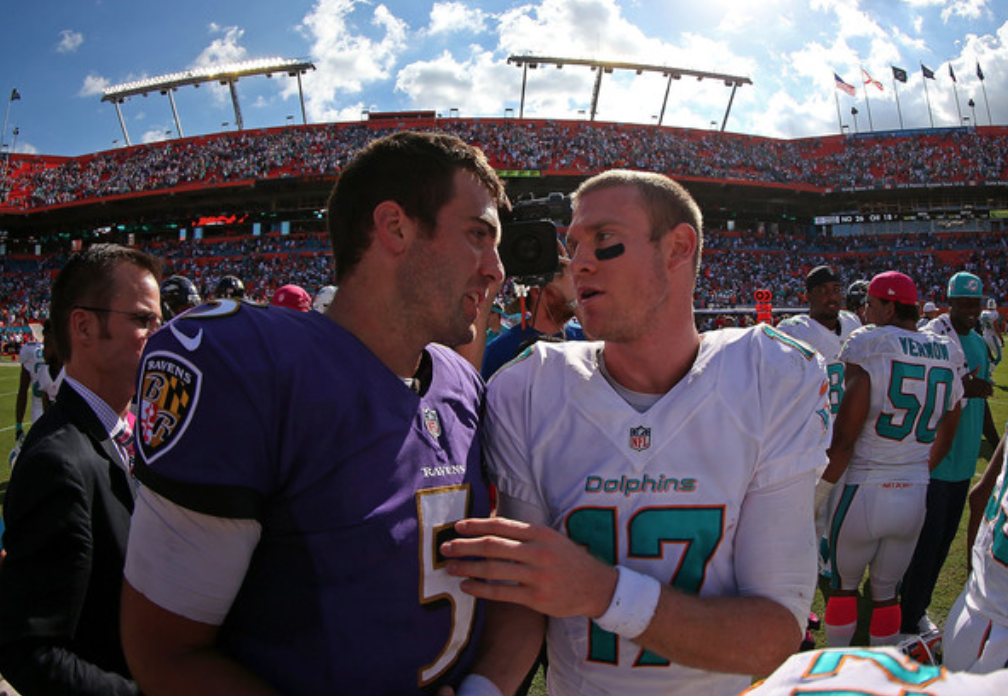 It certainly looks as though Tannehill will be a name of the past if reports are anything to go by, and I don’t think it’s a stretch to say that Flacco is a superior quarterback. However, with a new coaching staff, will the team really want to part with draft capital in order to acquire a bridge quarterback for a year or two? I’m not convinced. If they do want a veteran signal caller, it seems more likely they opt for a free agent like Tyrod Taylor or even Ryan Fitzpatrick which would allow them to use their draft picks on weapons to put around a future drafted quarterback like Trevor Lawrence or Tua Tagovailoa.

Verdict: a bridge free agent is signed with an eye towards the 2020 draft.

It’s difficult to see an almost certain option from those I’ve listed. The one that carries the most weight may well be Carolina but even that hinges on the health of their current franchise quarterback.

The only thing working in Baltimore’s favor, is that any interested teams won’t want to be part of a bidding war so a trade is a preferable option in that regard. The ball, however, is not in Eric DeCosta’s court; he is trying to shift money from the salary cap and give away a now-backup signal caller as a starter.

I have a horrible feeling that Flacco will end up being cut, which seems unceremonious for the team’s greatest ever quarterback.

But I don’t see another realistic option.