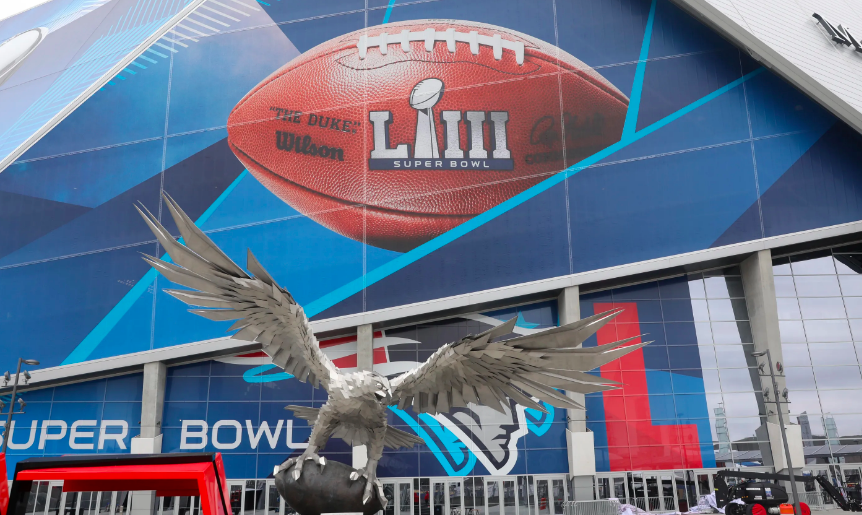 The Conference Championship games are a prime example as to why I can’t put crazy amounts of money on these games. They’re so unpredictable and can swing on one bad call (Saints game) or one bone head move by a player (Dee Ford of the Chiefs). Those two plays swung the money pendulum, changed who is squaring off this Sunday, and put the biggest smile on ol’ Rog’s face with a New England vs. L.A. Super Bowl. 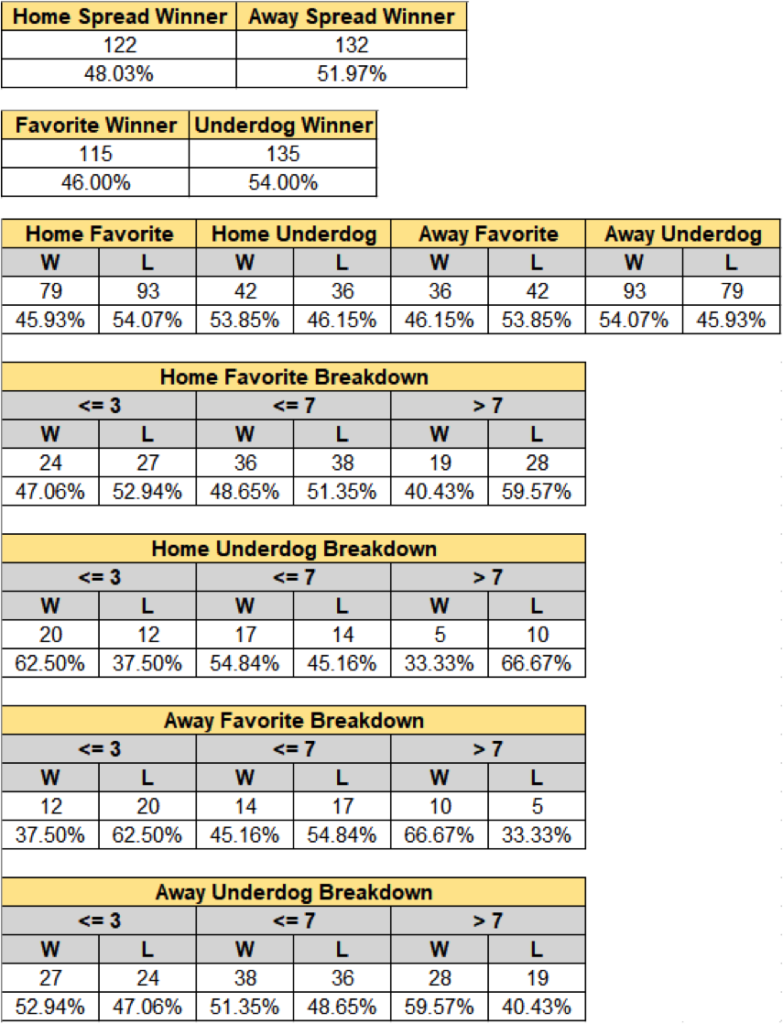 Here is my Super Bowl pick…

Probably the last of the four potential Super Bowl matchups that any of us wanted to see, but here we are. The line has gone fairly crazy to this point, going from Patriots +1 all the way to Patriots -3 as it stands today. That tells me that there is a ton of money coming in on the Pats so we have to consider the Rams more than we would before.

The best way to beat her majesty (and any quarterback for that matter) is with pressure. The difference with Brady, however, is that he performs better when blitzed. L.A. is set up perfectly for this because they are able to get pressure with their front four (Donald, Suh, Brockers, and Fowler) which will be key in this game. They’ll be able to get just enough pressure on Brady to force him off his spot and create a few turnovers.

Ultimately, for me though, this game will come down to whether Jared Goff can handle the bright lights of Super Sunday coupled with whatever Bill Belichick throws at him. I believe the Rams defense will do enough to slow down Brady, but it’ll be up to Goff and Gurley to put up enough points and hold the ball long enough to win this game. I think they will be able to control the ball with their ground game and be able to win outright with strong pressure all night from their front four on Brady.

The other (non-football) related reason I’m on the Rams here is simple. The universe. The universe works in weird ways and I feel like this may be one of them. New England’s dynasty started seventeen years ago in Super Bowl 36 against the Rams and I think it’ll end here this Sunday against that same Rams team (albeit one that calls a different city home).

My wife and I like to sit down on Super Bowl Sunday and make some prop bets, which are sometimes even more fun than the actual game itself with the variety of prop bets that you can make. I’ll go over some of my favorites/the dumbest here.

The value is obviously with the “No”, but what else would the 74-year-old Knight really be wearing? To me, this has to be “Yes.”

The numbers here are a testament to how professional she is. The oddsmakers obviously don’t think she’ll forget a word and neither do I.

This one is just a gut feeling, but I think there will be a turnover for a quick drive at some point in this game. My money is on the Rams, but either way, I think someone scores quickly.

This is the year 2019 and the way things are going in the sports betting world, it would serve the networks well to incorporate that information into their broadcasts. Admittedly, I don’t know how much Tony Romo and Jim Nantz have talked about this in their past games, but going off the +225 number, I would say not much. Either way, I think it slips out on Sunday.

I’m going to go Under here as I think there will be more methodical drives than home runs with these teams.

I think there will be three or four field goals in this game. Assuming they’re all, on average, 35 yards, that will put you right around the total here. I lean more towards four and the Over.

This may be my favorite prop of the week. With most of America, I’ve come to enjoy Romo’s ability to break down plays and predict what’s going to happen. You learn a lot watching him dissect the plays better than he ever could at quarterback. That being said, 7.5 is a lot of plays to guess correctly when he’s obviously not going to attempt to predict every single play. I’m taking the Under.

The caveat here is that the replays can only be from the Super Bowl and not from prior games. I’m still leaning to the Over since McVay will most likely be pretty amped up for this one.

The age of these two coaches is a big storyline and I’m sure it’ll be mentioned a lot. Going with the Over.

It’s been a fun season picking these games and I hoped you’ve enjoyed the commentary and information.