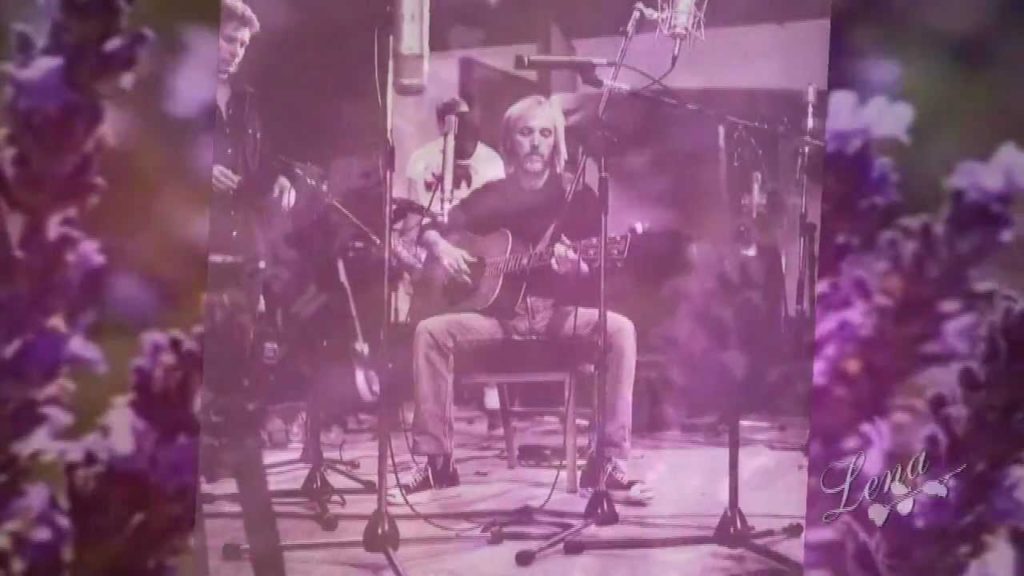 Recently my friend and Primary Residential Mortgage Armchair Quarterback co-host Drew Forrester asked me to participate in a fun piece that he planned for his blog Drew’s Morning Dish. The piece centered on a question. What is the perfect album?

I suppose on some level, that just as beauty is in the eye of the beholder, so too is the perfect album to the ear of its discerning listener. But just as everyone defines beauty in their own way influenced by personal preferences, the same music can trigger different levels of enjoyment or disdain, depending upon one’s own tastes.

Music in many ways is the color of sound and everyone has their own favorite color.

[Press PLAY to listen or continue reading below]

When Drew posed the question to me, “What is the perfect album?”, my knee-jerk response was to say, “Abbey Road” by The Beatles. It’s my favorite album of all time and for me it never gets old. But I have to admit that it’s not the perfect album. An album with Octopus’ Garden can’t be. 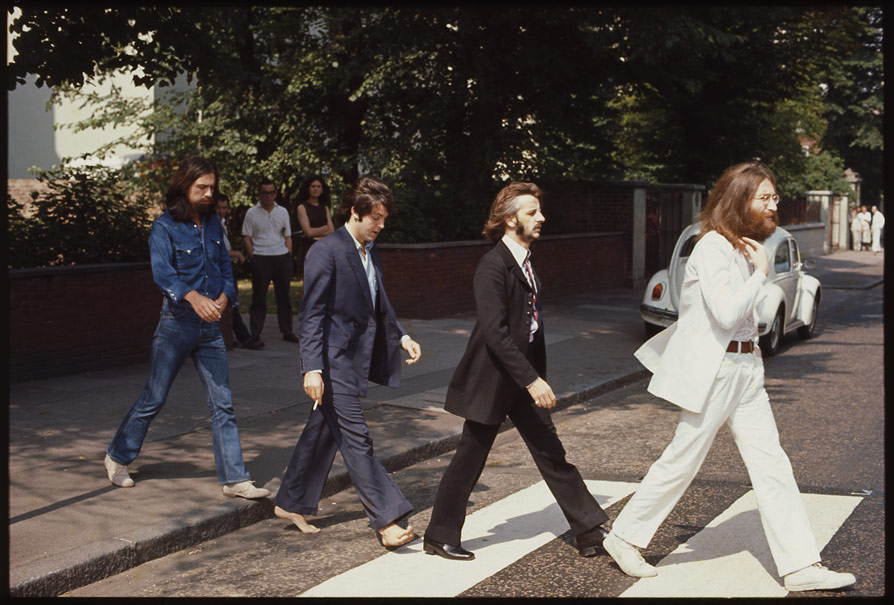 So, what is a perfect album?

I thought for a minute of the days when I had my first quality turntable. You’d drop the needle on that carefully buffed vinyl, close the dust cover and make yourself comfortable for the next 25 minutes or so, until it was time to flip the record to Side B. In this kind of setting, the perfect album would be one that you enjoy immensely but did not contain a single song that you’d want to skip over. And in those album listening days, that meant getting up, lifting the dust cover, picking up the tone arm and carefully dropping the stylus in the groove that separated two tracks/songs.

So, is there an album, for me, that may not be my favorite but still be THE perfect album?

I considered U2’s Joshua Tree and as strong as the first 9 tracks are, the last two, “Exit” and “Mothers of the Disappeared”, make me glad they aren’t presented as tracks 4 and 7 because that would mean having to get up and reposition the needle.

Led Zeppelin II was given some consideration but there is one track that loses me given the extensive drum solo by John Bonham – Moby Dick.

I kicked a few others around as well, such as Bad Company’s debut and the follow up, Straight Shooter. There were a few others but ultimately, I landed on four that fit the description of “perfect album”:

4. Hotel California by The Eagles
3. Wildflowers by Tom Petty
2. Who’s Next by The Who
1. Revolver by The Beatles

Now if you’ll excuse me, I’m going let Revolver spin around for a bit, while I turn off my mind, relax and float downstream…

Be sure to check out DrewsMorningDish.com. It’s a great and insightful daily read. Today you will read what local musician, Dennis Schocket, thinks is the “perfect album”.

We invite you to share your thoughts on the perfect album over at Drew’s blog. Click HERE!