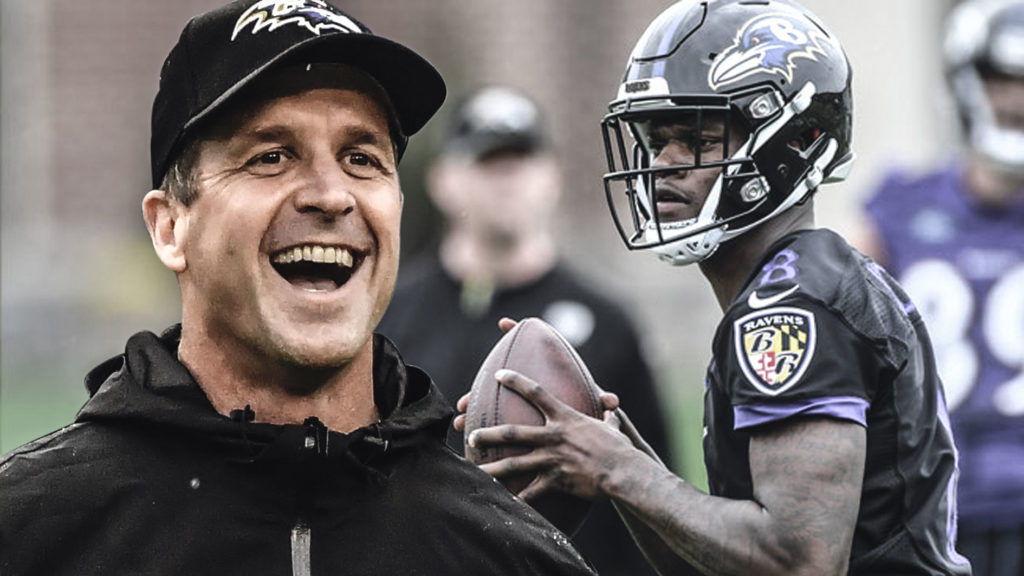 Share Awash In A Wave of Negative Share Awash In A Wave of Negative Share Awash In A Wave of Negative Share Awash In A Wave of Negative
Print this article
After trolling this site and its commentators for roughly an NFL season, RSR has been brave enough to invite me to scribble out a guest blog. Perhaps it is with extreme vanity that I do so. Perhaps I write with the comedic glee that can only come from achieving a backhanded compliment for a troll job well done. But it is most likely that I write from a place of extreme exasperation – an exasperation that has been planted and sown from a steady diet of Baltimore football negativity.
First, a few cheesy sentences about where I am coming from with this message. (A standard in internet sports commentary)
Obviously these facts, and the fact that I played for the Rosedale Cowboys as a backup defensive end and tight end during my middle school years, make me an expert in football. Add to this the fact that I once did some football talk radio for roughly two hours a week, and my credentials are obvious. (Doing talk radio, even in an inconsequential and supporting role is like having a masters degree in football.)
I also have had the luxury of moving away from Baltimore and situating myself into a beach/rural existence in slower, lower Delaware. This affords me a view from outside the glass aquarium that is Baltimore sports. Being wedged between the sounds of the raging Atlantic aggressively licking the overcrowded beaches, and the wafting smells of chicken poo that remind one of Delmarva’s biggest industry, has sharpened my senses; and has made me sensitive to even the slightest tell that suggests happiness or angst.
And from this regal perch of self-indulged authority, it has become distinctly obvious that most Raven fans and Raven media outlets have gone the way of the Jet, the Bengal, the Brown, and the R-word. They have lurched into the abyss and ensconced themselves in negativity like Constanza ensconced himself in velvet. The Raven faithful have embraced the hater role like an embittered baby boomer embraces Facebook.
Mondays have become exercises in angry film study regarding offensive tackle foot placement. Backup quarterbacks have become true saviors. Keyboards and phones have become vehicles of football acumen and expertise. Mondays used to be for nursing hangovers and spending quality throne time expunging a Sunday full of too many beers, bad carbs and fried chicken wings. Now Mondays have become a time of clinical precision – a race to see who can create the most fan rage for even the slightest coaching infraction. It’s like a sport-social experiment gone amok (and this occurs even when the Ravens win.)
The negative vibes abound.
It starts in the mornings (on clear days I can get Baltimore radio) when Jerry Coleman and Mike Preston begin their mission of negative glee. (Coleman is sooooo negative that if you put him in a math problem, Jerry Coleman (-) times a negative (-) would break the rules of multiplication and equal a negative). It continues onward through the day on websites, on social media, and around cubicles and work sites. We are programming ourselves to slide toward the critical (Flacco bad / Flacco good syndrome depending on opposing real outcome), to lament what could have been (why didn’t we listen to Matt Cavanaugh and take Brady – everybody hated Cavanaugh when he was here), and to criticize even the most positive outcomes (refusing to enjoy a winning Lamar due to opinions on every one of his throws). A result of this anger is that games have become less fun. It reflects in both discussion and game attendance. 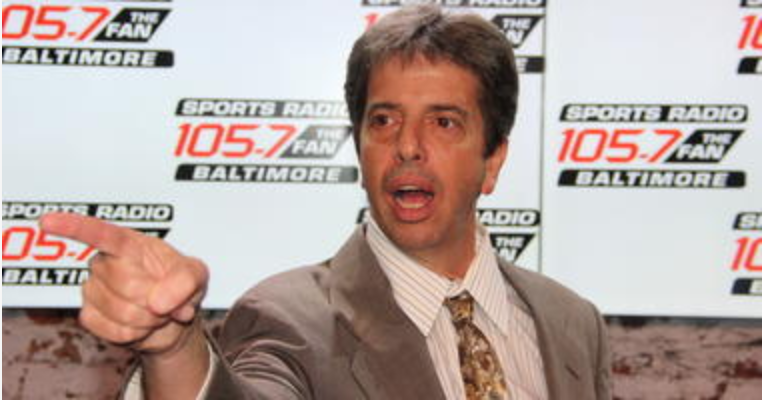 Maybe we are spoiled from a bit of success. Maybe we have gotten a bit older and the NFL has become less exciting. Maybe you were politically angered (I mean everyone supports vets until taxes need to be raised to do so). Maybe price or distance has kept you away from the big crab cake (raising a kid ain’t cheap babes). Maybe you are just a cranky negative Nellie who yells at clouds and kids on your lawn. Maybe you enjoyed not having a team and having the freedom to root for the latest winner. Or maybe it’s a combination of all of these things.
And maybe I am too positive. Maybe actually appreciating an NFL team being in my home town is corny AF. Maybe appreciating a coach who has had just one losing season and who garners the respect of his peers and his players is short sighted and silly. Maybe being positive about a young quarterback with the speed of a rocket and a cannon arm is “drinking the purple kool aid “. (Side note: look at other rookie seasons. If you went by those seasons Goff would be homeless, Peyton would be selling insurance instead of pitching it, and Aikman wouldn’t be the second best former Cowboy announcer).
Maybe it just isn’t cool to be excited about a division championship and a bright future. Maybe, like Biggie said, positivity is played out like Kwame and those polka dots. I don’t know. But it certainly feels like football positivity has become rare and fleeting in these parts.
And, trust me folks, I’m not saying all criticism isn’t warranted. But the level of it and its visceral nature has reached the point of red line. It’s to the point that the naysayers have played themselves.
So fire away below. Spew your analysis and critical bile. Be right at all costs. Do your part to run a winner out of town the way they did Eddie Murray so many years ago. Forget the tailgates and good times with friends and family and boycott games til the stadium looks as empty as it did in 1982. Please do, you bastions of criticism, you pigskin experts, you masters of the hot take…
We trolls await you.
Love,
Orville Overlea aka
Richmond “Seabass” Carley
P.S. Say it with me.. “ Lamar will win multiple rings. Decosta is a genius. Harbs is tough as nails. I am a Raven forevermore”. Repeat this mantra. Repeat this mantra…..