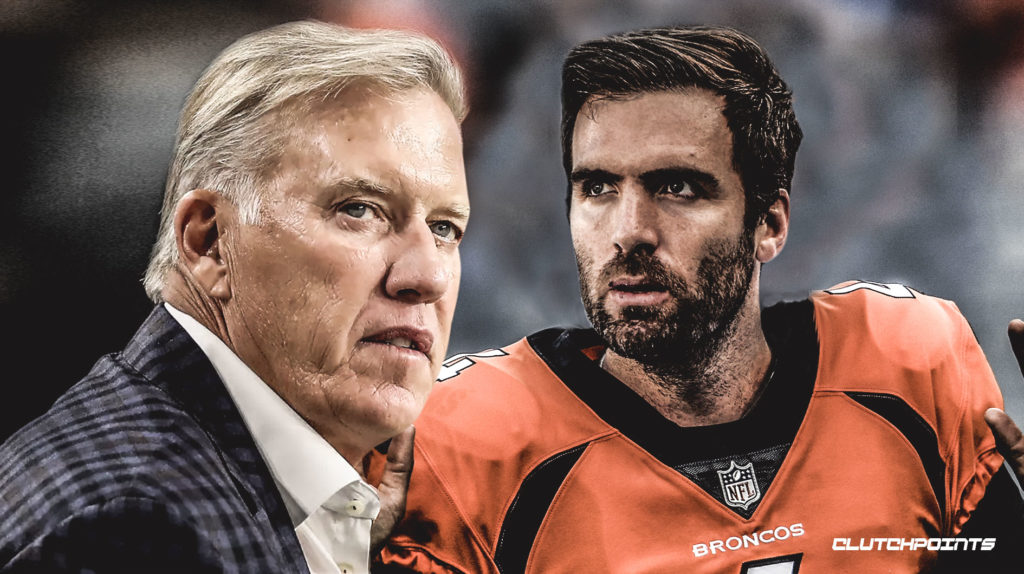 FLACCO TRADE: The trade of Joe Flacco to the Denver Broncos will not be official until the beginning of the 2019 League Year, which begins at 4:00 p.m. EST on Wednesday, March 13th. When it does become official, the trade of Joe Flacco will create $10.5M in additional Salary Cap for the Ravens. They will still have to carry $16M in dead money on the 2019 Cap, but there will be no lasting Cap implications into 2020 and beyond.

IMPACT OF INCENTIVES: As has been widely reported, Safety Eric Weddle earned a $1M Not Likely To Be Earned (NLTBE) Incentive when (1) he was elected to the Pro-Bowl and (2) the Ravens earned a playoff berth. This incentive was considered to be NLTBE because Weddle (and the Ravens) did not attain those two criteria in 2017. As such, it did not count against the team’s 2018 Salary Cap, but the $1M that was earned will now count as a negative adjustment against the team’s Cap in 2019. Now that Weddle earned the incentive in 2018, the categorization of the incentive will change from NLTBE to Likely To Be Earned (LTBE) in 2019 (since it was earned in the prior year). As such, it will now be included in Weddle’s 2019 Cap number, thus increasing his Cap number from $8.25M to $9.25M. If it is not earned in 2019, the Ravens would receive a Cap adjustment credit in 2020. 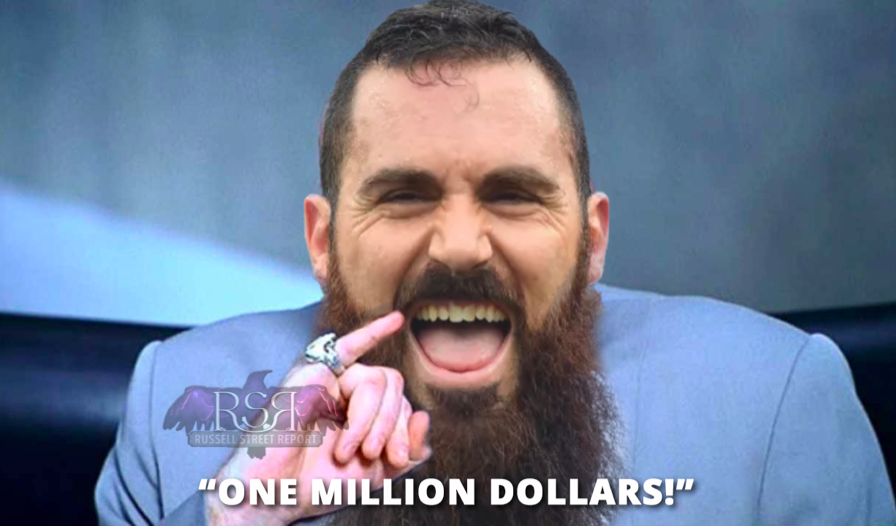 At this time, those 3 are the only players known to have earned incentives, but there could be more as the NFLPA often takes its time posting and updating this kind of information.

This is the number that will be thrown around as the Ravens’ Cap space, however, this number does not include many of the adjustments (incentive adjustments, RFA/ERFA tenders) that will come into play before the new league year begins on March 13th. It also does not include the Cap savings from the Flacco trade.

Once all of those factors are put in place – including the savings from the Flacco trade – it is estimated that the Ravens will have around $19.4M in available Salary Cap space. Obviously, other trades, cuts or re-signings will also impact this number between now and March 13th. 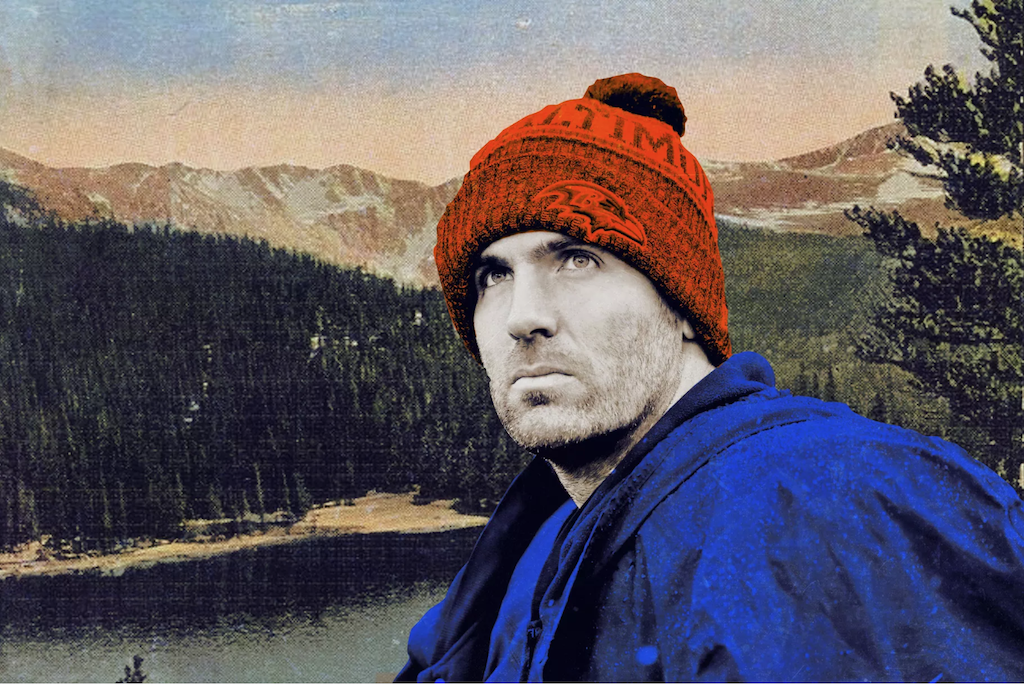 Image Courtesy of Getty Images, Illustration by The Ringer