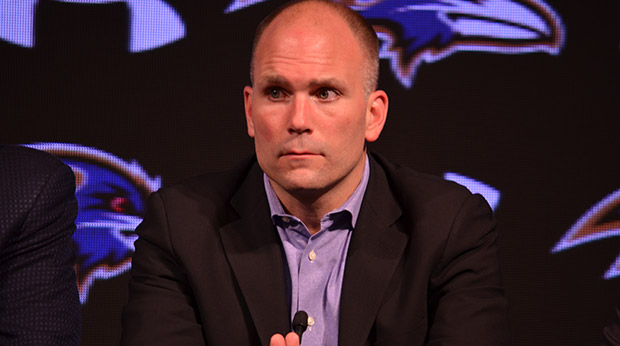 The Ravens are the defending AFC North Champs but the darlings of the division, if you put stock in what the national talking heads have to say, are the Cleveland Browns. The long-time cellar dwellers of the north are listed as favorites to win the division on the heels of a promising 2018 season and some big splashes they’ve made during this offseason.

While most bettors for the time being, have their focus upon online betting on the NCAA, in Ohio fans smile when they see Baker Mayfield and Company listed as 7:5 favorites in the north, followed closely by the Steelers (8:5) and Ravens (5:2). 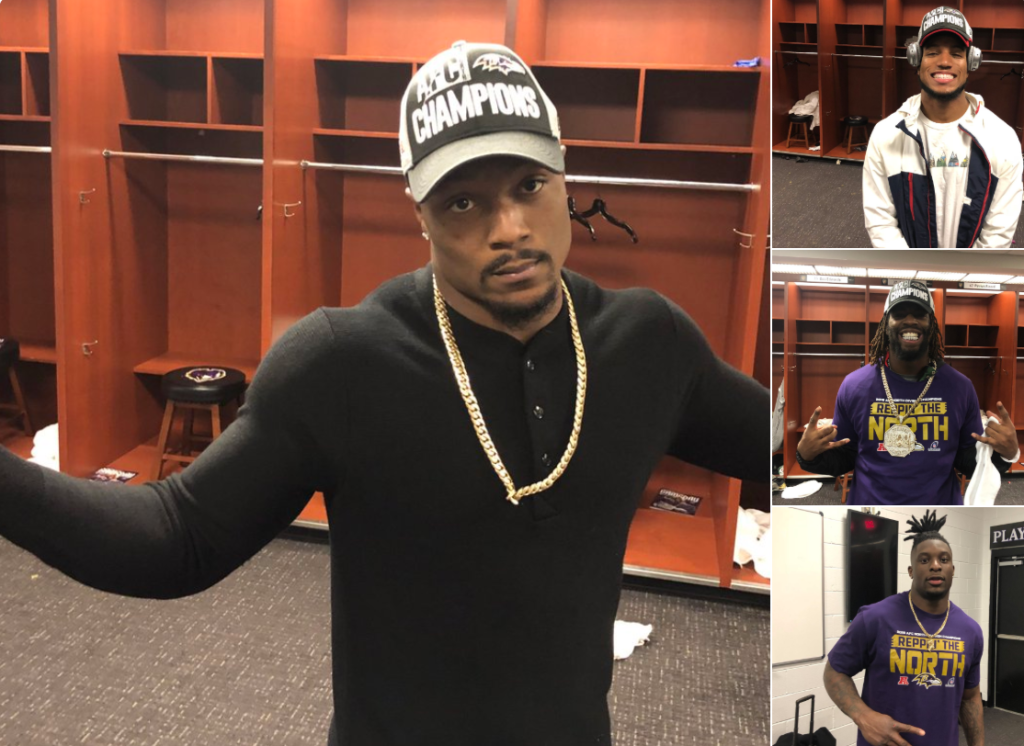 Clearly the Ravens will compete in 2019 and they could successfully defend their divisional crown. And if that happens, as we’ve all seen before in 2000 and 2012, anything is possible during playoff time. But that said, while the Ravens will do all they can to challenge for the division, the organizational vision seems more long-term in nature.

GM Eric DeCosta is determined to be a better custodian of the salary cap – to allow it to be an asset rather than a drag on personnel options. They don’t want to lose players that they’ve drafted and groomed to free agency. Plus, they’d like to be able to go out and get a playmaker who could put them over the top if the opportunity arises. When the Philadelphia Eagles identified Alshon Jeffery as a missing piece, they had the financial wherewithal given their carefully managed cap, to go out and get him. That’s what DeCosta aspires to do.

But to get there, the team has to make some short-term sacrifices. They had to say goodbye to C.J. Mosley, Za’Darius Smith and John Brown. They were compelled to lean on the thrifty side with other free agents like Edge Rusher Justin Houston and Center Matt Paradis. Despite glaring needs, the Ravens resisted the temptation of expensive short-term gains, opting instead for a more pragmatic approach to long-term success.

It could be argued that the salary cap is the lifeblood of the NFL. Manage it well, and teams can stay in contention for postseason berths. Right beside the cap, in terms of importance as it relates to sustained success, is the NFL Draft. Draft well, and it can cure organizational woes. Draft well and young, productive, inexpensive talent can help offset expensive, underperforming veterans. Draft well while effectively managing the cap, and a team could go on a lengthy run as a playoff participant.

That’s where his eyes are focused, not upon the media darlings along the shores of Lake Erie.