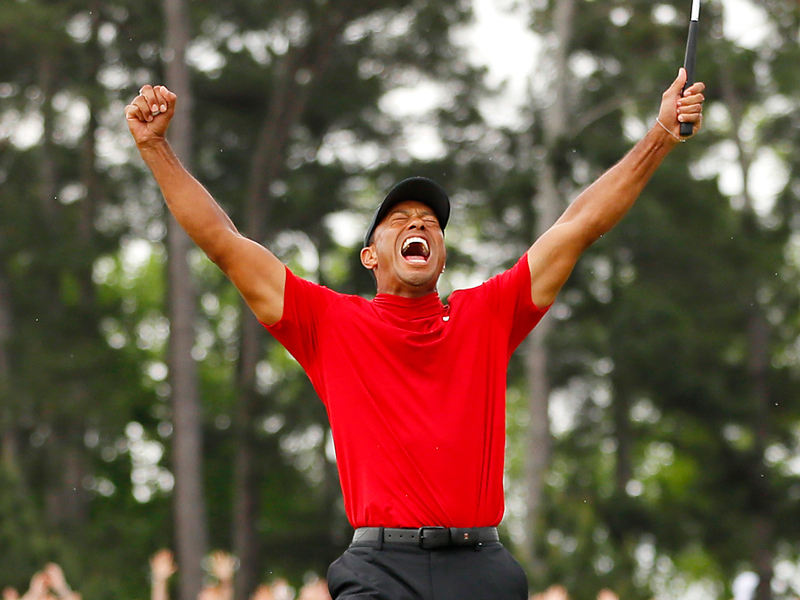 We all have those teams or players that we love to hate. When asked who my second favorite NFL team is, my standard response has always been, “Whoever is playing the Pittsburgh Steelers.” Right in line with the Steelers on the hate list are Duke, Alabama and LeBron James.

And then there’s Tiger Woods.

Admittedly, I found satisfaction in Tiger’s struggles to return to form. His body broke down and I reasoned that it was collateral damage stemming from performance enhancing drugs. His sullied name and reputation were earned. His downward spiraling career, self-inflicted.

Still, I rooted against him in the 2019 Masters at Augusta National, right up to the very end. I hoped for a three-putt that would force a playoff where he would lose in dramatic style. But it wasn’t meant to be. Tiger won.

I watched as many celebrated with Tiger. The emotion was genuine. Other players, caddies, friends and family seemed to lovingly embrace the moment as much as Tiger did. And then, when he spoke with Jim Nantz afterwards it dawned on me, like The Grinch’s epiphany, that this was a different Tiger Woods and that all of my pent-up angst towards Eldrick Tont Woods, was nothing more than wasted energy.

I was wrong and I realized that I should celebrate the man’s comeback and let go of the disdain. He fought through a career Armageddon and came out of it as a champion once again.

And today, I no longer say his name in the same sentence as the Pittsburgh Steelers.