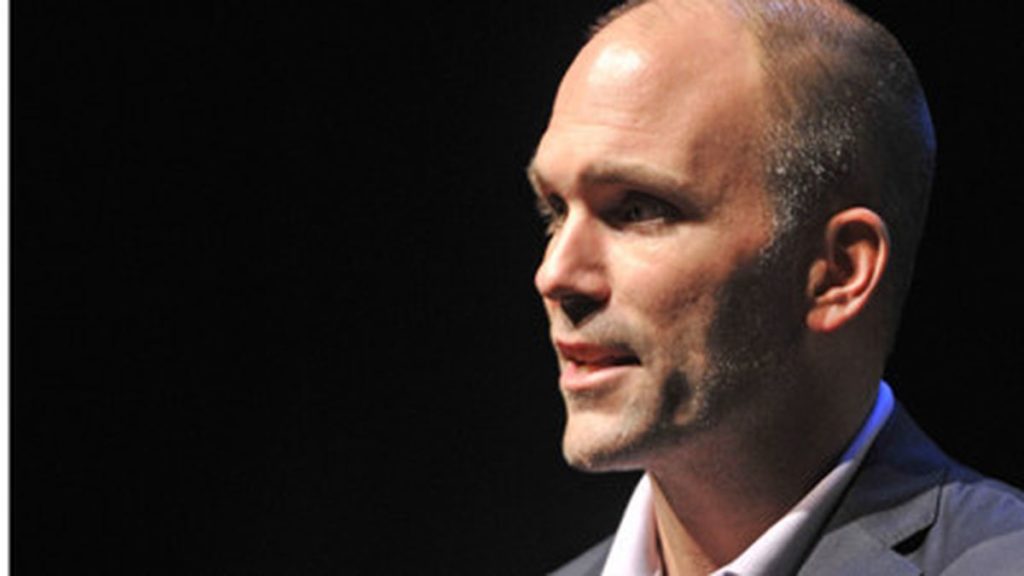 After several weeks of speculation, mock drafts and sometimes acrimonious debate, a new wave of players will join the Ravens via the 2019 NFL Draft that begins Thursday, April 25.

While the team began putting together a list of potential selections in the fall, new general manager Eric DeCosta has been preparing for this moment for more than two decades.

He will finally get the opportunity to run his own draft and formally put his stamp on the franchise.

That dynamic adds even more intrigue to the upcoming weekend.

Do the Ravens keep the 22nd overall selection because there is value at that spot?

Will DeCosta trade back to acquire more picks?

Perhaps, the Ravens shock everyone and trade up to grab a highly ranked player that happened to fall in the first round.

None of these options are set in stone. The draft is fluid and DeCosta will likely respond accordingly.

However, the Ravens cannot afford to misfire on any of their selection. There are several holes in the roster that need to be filled this season. There is some pressure to find players that can make an immediate impact.

Do these type of players provide the most value in the first round?

The more efficient pick could be on the offensive line if North Carolina State offensive lineman Garrett Bradbury is an option. While most draft pundits expect the Ravens to pick a player for the offense in the first round, DeCosta would likely pounce if Michigan inside linebacker Devin Bush falls to No. 22.

Nonetheless, all of these debates will finally be put to rest after the weekend.

Then, all of the second-guessing can begin. 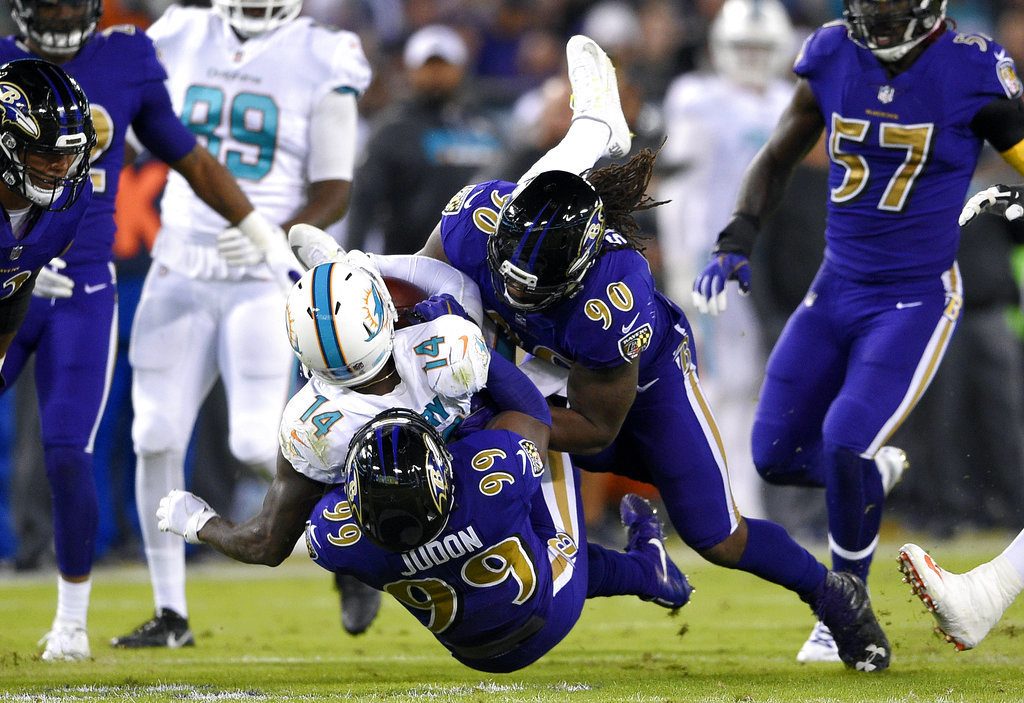 Ravens safety Tony Jefferson admitted there is a new vibe surrounding the defense because of the departure of several key veterans.

“I can look back in 2017 when I walked in Day One, and I see all those faces – and then you walk in Day One in 2019, and they aren’t there. It’s obviously something you definitely can’t not notice,” Jefferson said. “So, those guys are big, big talents in the NFL, and what they’ve done here in the organization, I don’t think you can really speak for it. Words can’t really describe what they mean to everybody in this building, but that’s how the business works.

“Like I said, it’s Year 7. I’ve seen it all. And, it may not have been how we wanted it to roll, but we have to roll either way. I have to be a leader back there, and with the new additions, we have some veteran leadership coming in as well to help with that.”

The Ravens still have to fill the void at linebacker with the loss of C.J. Mosley, Terrell Suggs and Za’Darius Smith. The team added Earl Thomas to take the place of Eric Weddle at safety, which is an upgrade.

DeCosta will address these issues after the NFL Draft. He plans to remain flexible with the salary cap so the Ravens can add a veteran player released by another team or even make a trade.

While the Cleveland Browns have emerged as the favorite in the AFC North entering the 2019 season, the Ravens are still confident they can defend their title. There are still more than four months before the regular-season opener in Miami.

“We’re the Ravens, and we’re always going to be resilient,” Jefferson said. “We’re going to be tough, physical. [We] kind of just want to block out that noise. There’s been a lot of talk going on, but that’s really for the media to take hold on that.

“We know, in this building, it’s all about us, and we’re working on getting better each and every week – whether it’s a workout, whether it’s being in meetings, anything of that sort, we’re fully confident, we’re loaded, and we expect to be the best in the NFL.”